Tomás O'Leary announced his retirement from professional rugby last week, but the Cork legend is gunning for a return to sport soon, with his local hurling club, Erins Own GAA.

The powerful and ever-reliant scrum half had some great days in the red of Munster, most notably in the 2006 season, when under the stewardship of Declan Kidney, the province achieved Heineken Cup glory, with the lively O'Leary a fulcrum to the team at scrum half.

O'Leary could easily have been lining out for a different team of the same colour, in the Cork senior hurlers, as his promising minor hurling career with the Rebels, for whom he is still the last man to captain to an All-Ireland championship, had him billed as their next senior star. 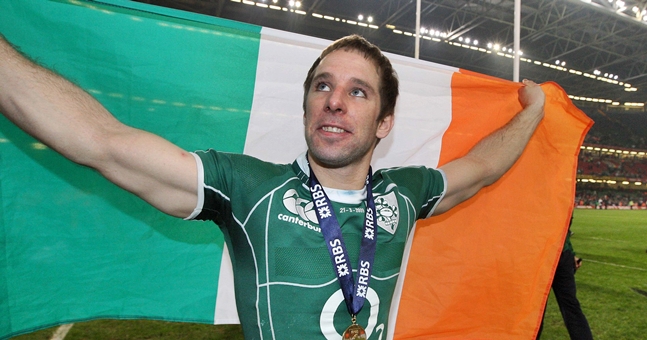 END_OF_DOCUMENT_TOKEN_TO_BE_REPLACED

O'Leary had some great days representing his country, too, as he was a key man in Ireland's 2009 Grand Slam triumph, and was always a competitor for that coveted number nine jersey with Peter Stringer.

In fairness, he comes from good hurling stock, with his father, Seanie O'Leary, having won just the nine Munster titles and four Liam McCarthy's across a legendary 13-year hurling career. 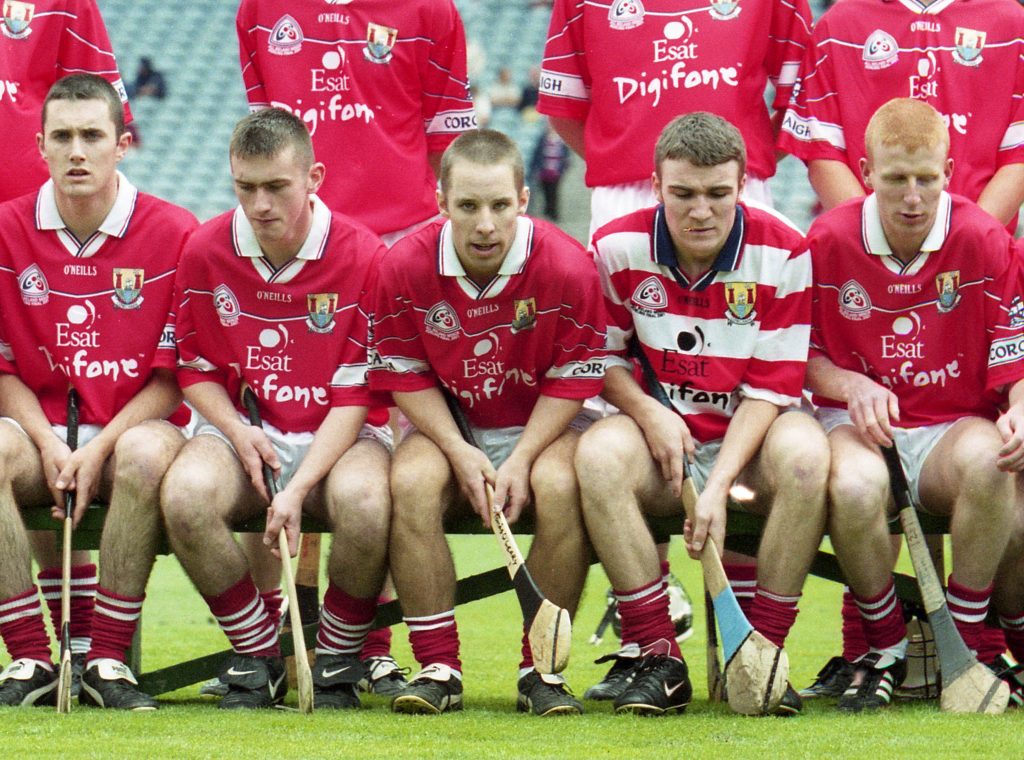 O’Leary’s club, Erins Own, were beaten in the final of the Cork senior hurling championship last year, but he could be the boost that they need to get them over the line.

2018 is the date he is setting for his return, watch this space.

“Not this summer but hopefully next year. The Championship is at the latter stages, it could be a bit of an ask for me to try and come into the team.

“But come January and February and if the body and mind are still willing, I’d love to give it a crack next year!

An all-rounder, and we'd love to see it.


popular
QUIZ: How many of the 10 most successful football counties can you name without making a mistake?
Conor McGregor and Floyd Mayweather 'in talks' about a rematch
Éamonn Fitzmaurice explains Aidan O'Shea's best position and how it can be used against Kerry
Matt Le Tissier says he asked Sky Sports why they never sacked Jamie Carragher
Patrick Vieira claims he was 'much better' than Roy Keane in new interview
Steve McClaren issues warning to Man United players
You'll have to be red-hot to get 20/20 in this 2010s footballers quiz
You may also like
3 weeks ago
Nigel Owens gets cameo role in heartwarming Bollywood movie all about rugby
3 weeks ago
Attention turns to Leinster's next attack coach as Sean O'Brien gets coaching gig
3 weeks ago
"That's what he does" - Wayne Barnes and the crucial calls that cost Leinster
3 weeks ago
Ronan O'Gara spoke like an Ireland coach in-waiting, but he's in huge demand
3 weeks ago
Your guide to a packed weekend of sport and how to watch it all
3 weeks ago
"If there was a Lions team being picked now, Josh would be a starter"
Next Page