Ireland player ratings after second half horror show in France

The Ireland ratings are led by two players that never - not even for a moment - quit the fight.

England are your 2020 Guinness Six Nations champions after France defeated Ireland in Paris, but not by enough points to pip Eddie Jones' men to the title.

END_OF_DOCUMENT_TOKEN_TO_BE_REPLACED

Ireland responded superbly to conceding an early try to Antoine Dupont and were by far the better side in the opening 25 minutes. During that period, they scored a converted try from Cian Healy and Johnny Sexton knocked over a penalty to make it 10-7.

It was all looking so well until a Jacob Stockdale error in defence led to a Caelan Doris yellow card and a penalty try. Romain Ntamack added three more points to make it 17-13 and so it stayed at the break after Ireland turned down a simple penalty only to be turned over near the French tryline. 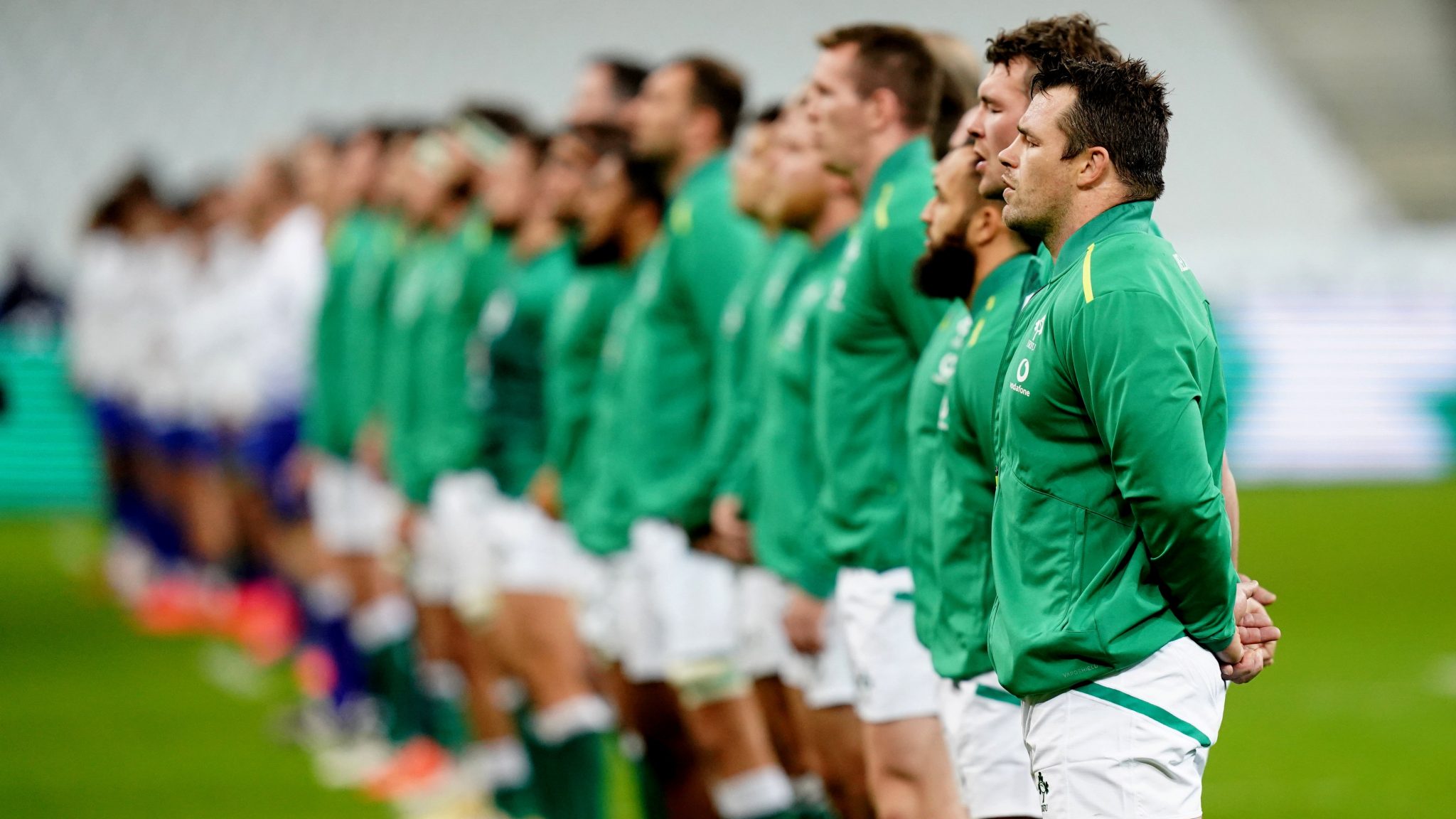 Ireland needed the first score of the second half but a cascade of errors led to Ntamack finishing off a flowing, broken play attack up the left flank. The Toulouse outhalf added six more points, off the kicking tee, and Ireland were suddenly facing a mountainous task.

END_OF_DOCUMENT_TOKEN_TO_BE_REPLACED

Robbie Henshaw gave Ireland, and their supporters, hope with 20 minutes to go with an excellent solo try but that was followed by penalties not finding touch, knock-ons and terrible lineouts. The killer blow was delivered by Viremi Vakawata when he benefitted some fine Ntamack play to score.

Had a defensive shocker in the first half. Himself and Keenan were hesitant in the lead-up to the Dupont try then he shelled the ball on his 22 to leave Caelan Doris in an awful position and a penalty try was conceded. Made some ground in the second half but his spill when trying to find Keenan summed up a night to forget, despite a consolation try. He will have better days in green, but may find himself under pressure in the starting XV.

END_OF_DOCUMENT_TOKEN_TO_BE_REPLACED

Rarely seen in attack for the second week running. Needed to be stronger in the tackle in the lead-up to Ntamack's try.

Was superb in defence, shooting out of the line a few times to make big tackles. Scored a superb solo try to give his side hope, with 20 minutes to go.

Brought his usual intensity to bear and made some hard carries to get his side front-foot ball. Guilty of an awful grubber kick that eventually led to the broken play try finished off by Ntamack.

If Keenan was an inch taller (even a centimetre) he would have cleanly held that Sexton kick-through and had his third Test try in the corner. Needed to be swift to prevent a fourth French try, on 56 minutes. 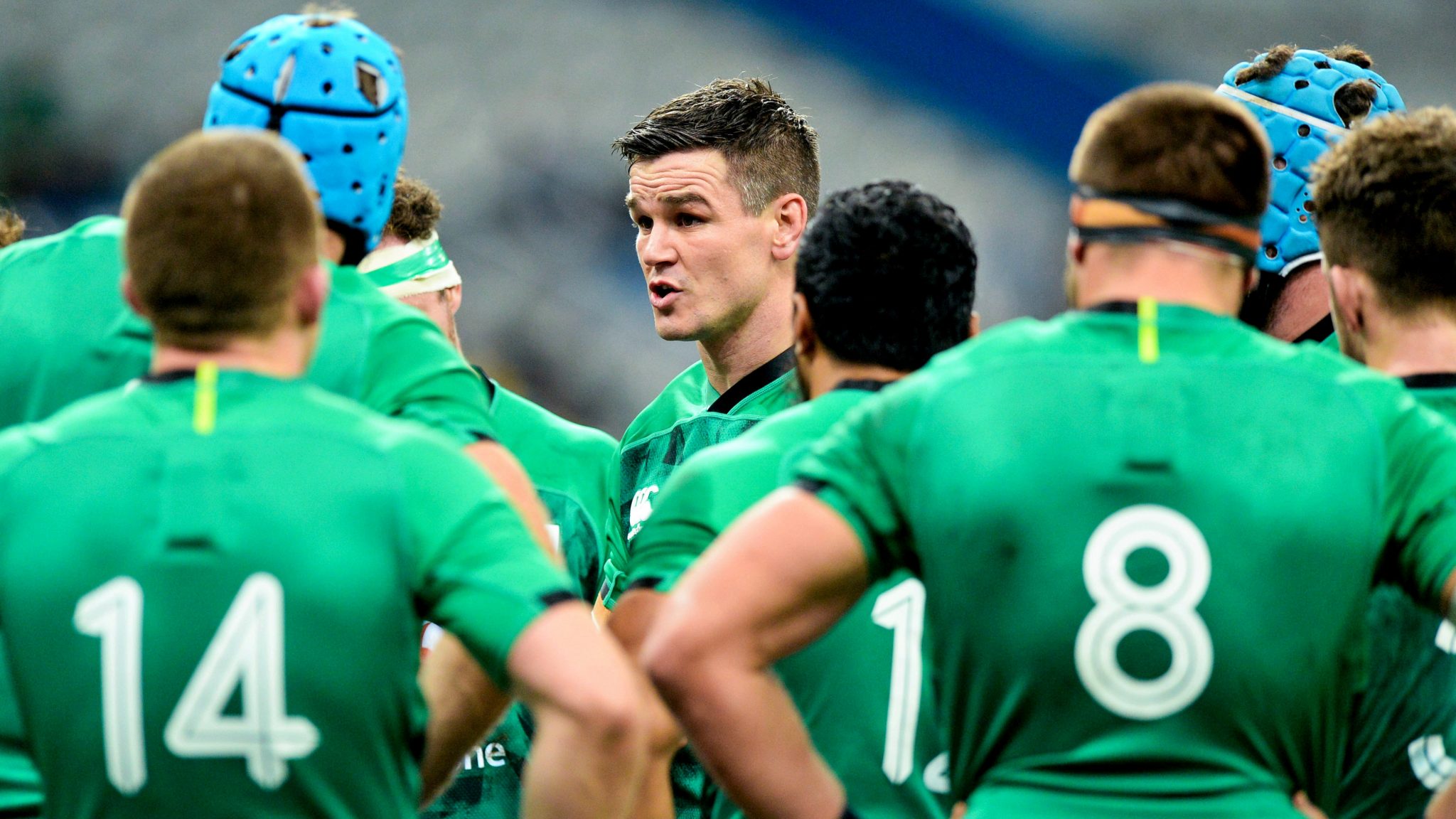 Shot out of the line and missed a tackle before that Dupont try. Put in a lovely kick in behind, which led to that Bouthier being sin-binned. Made the call, before half-time, to go for an attacking lineout at the cost of three points. Some aimless kicking in the second half.

Was penalised at a couple of breakdowns but was very good otherwise. Exits and box-kicks were spot on in the first half. Influenced waned as Ireland fell away in the second half.

Showed tremendous determination in the lead-up to and including his try-scoring carry from close in. Went off for a HIA but returned to the fray.

Decent lineout throwing and solid in the scrum but did not have much influence on the game in attack or defence.

Set a positive tempo by winning the first scrum for his side. Gave away one penalty but won his side another and the French definitely knew all about him. 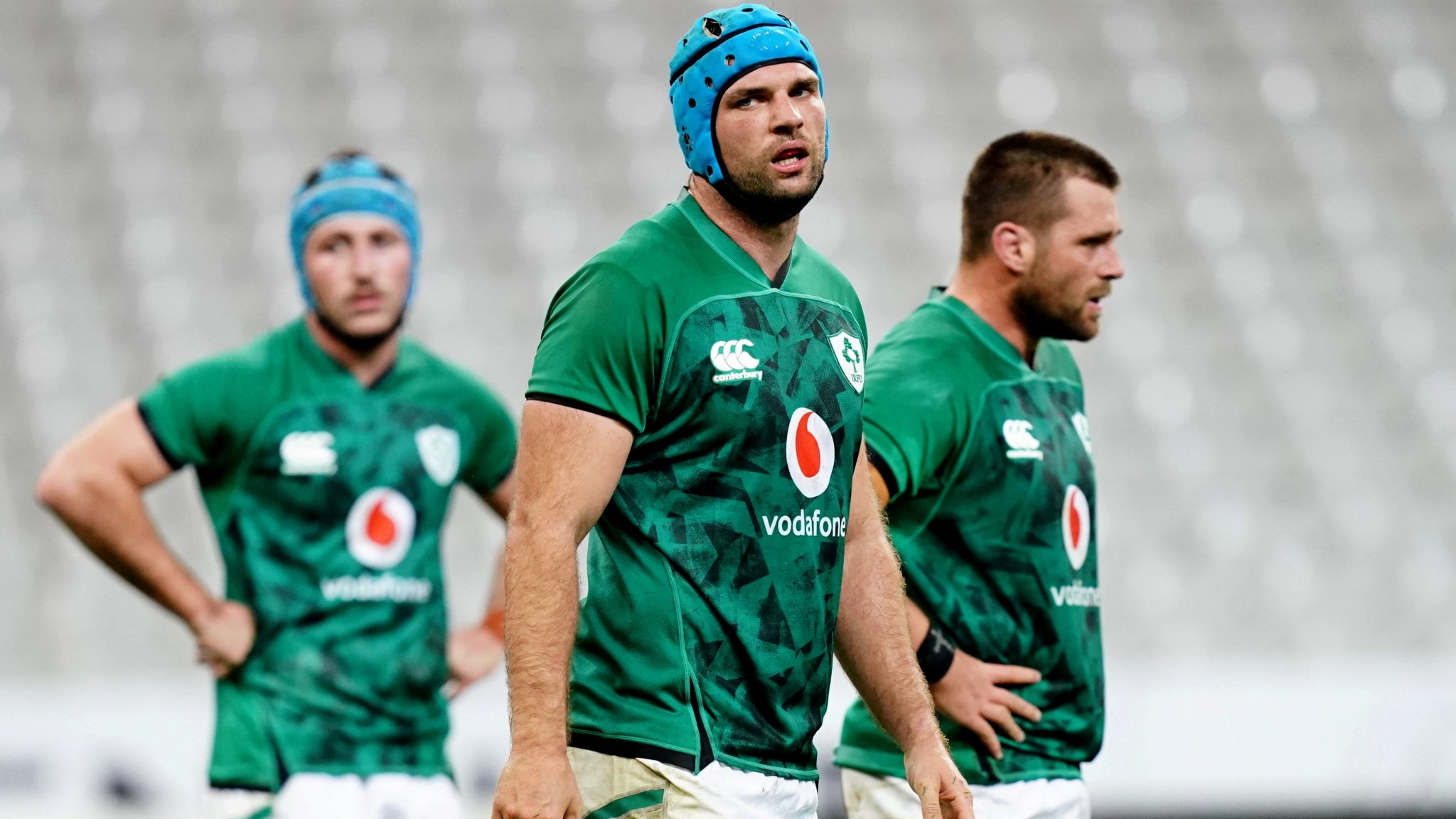 Scrapped his boots off out there. Made ground on a few carries too.

A cracking effort from the Leinster lock. Left it all out there as he carried with menacing intent and tackle like his life depended on it.

Early turnover after a great breakdown steal. Looked well up for the fight. Can't blame him for the tackle that led to the France penalty try as he was on a hiding to nothing.

Superb tenacity and technique around the breakdown. Did not off much in the form of carries but defended heartily in his 52 minutes on the pitch.

Had some big moments in both halves. Kept battling away and won his side a couple of big turnovers in the second half.

Came on and missed Stockdale with a reverse pass soon after.

Lineout went to pot after he came on. Not all on Heffernan but not a great look.

A couple of big carries when he came on.


popular
Talksport presenter puts Martin O'Neill to the pin of his collar over Declan Rice and Jack Grealish
Gary Neville sticks up for Ronaldo as contextless pictures and videos taken as gospel
Ariel Helwani shares Paddy Pimblett WhatsApp messages as spat becomes public
Rory McIlroy explains 'falling out' with Shane Lowry that lasted a few years
World Cup Power Rankings: The top eight pundits of the tournament so far
World Cup Power Rankings: The top 10 players at the tournament ahead of the quarter-finals
Roy Keane scores winning goal past Micah Richards in ITV v BBC pundits match
You may also like
6 days ago
Shay Given on how far Ireland could've gone at the 2002 World Cup with Roy Keane in the team
1 week ago
From Ireland to Argentina: Alexis Mac Allister's Irish roots explained
1 week ago
Former England international admits he wishes he had played for Ireland
2 weeks ago
Two baffling omissions as four Ireland stars make World Rugby 'Dream Team' of the Year
2 weeks ago
Josh van der Flier claims World Rugby Player of the Year at Monaco ceremony
2 weeks ago
"Highlight of my Ireland career" - Behind the scenes as Jack Crowley and Ross Byrne covered for a legend
Next Page