"How a coach first looks at you when he sees you on a Monday morning, you can almost get a vibe off him then."

For many of the Irish provinces, after their winning runs in the Guinness PRO14, Mondays will be an enjoyable experience as one result is savoured and another plotted. For the current Ireland squad, they will have wanted to get Monday and Tuesday out of the way as quick as possible.

END_OF_DOCUMENT_TOKEN_TO_BE_REPLACED

Victory over Wales has been forgotten ever since England summarily dismissed Ireland's weak challenge at Twickenham. Few Irish players covered themselves in glory, and several will be wondering if they will get another chance during the Autumn Nations Cup run-in.

On the latest House of Rugby Ireland episode (listen from 0:30 below) Ulster and Ireland outhalf Ian Madigan spoke with Eimear Considine about what goes through the mind of a player the Monday morning after a bad weekend loss. 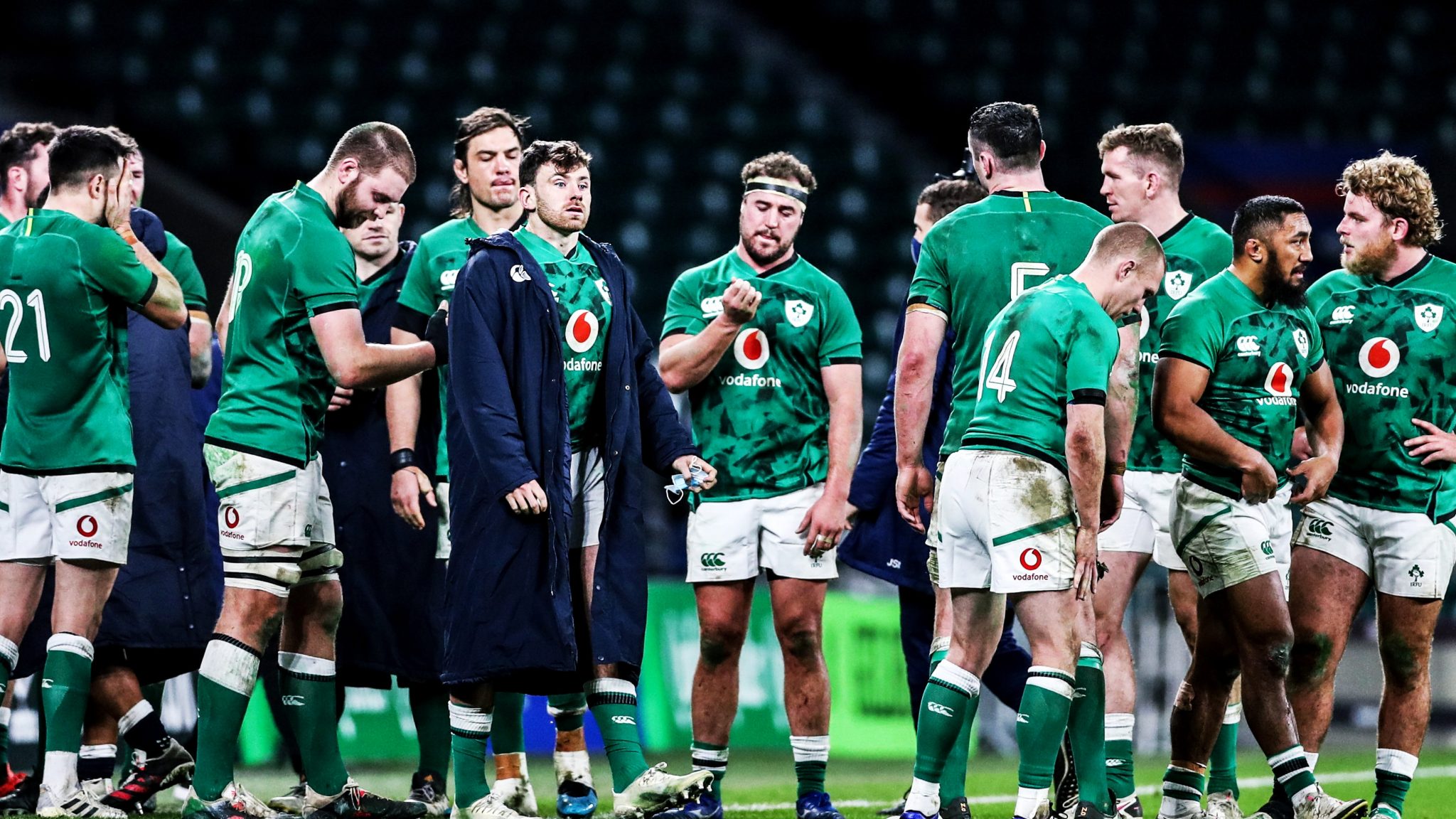 END_OF_DOCUMENT_TOKEN_TO_BE_REPLACED

Madigan has experienced the thrill of beating England, but has also tasted defeat, in a green jersey, at Twickenham.

Drawing on his times with Ireland, and after some tough outings for the likes of Leinster, Bordeaux and Bristol, the outhalf gave a fascinating player's perspective of those uncomfortable Mondays. He said:

"Yeah, it's tough after a game like that. You come back in, having played, and I'm sure most of the lads' phones would have been pretty quiet. And you have to wear that (loss) every time you bump into someone on the street. Or any time you turn on your phone, you see the negative media reviews of the game. For me, that was never the hardest part.

"The hardest part was always getting in and waiting for that review. That's what I'd be stressing myself out over. I'd be going through it in my mind - 'What clips are the coaches going to bring up?'

"Everything from when a coach first looks at you when he sees you on a Monday morning. You can almost get a vibe off him then - 'Jesus this is very negative. He obviously thought I had a poor performance, or he felt poorly about the team'.

"And then you get into the nitty-gritty of the review, and you're going to find out very quickly who you think is going to get another chance for redemption the following week. You're thinking in your own head, 'Maybe they thought I did some positive things and I could be on for another chance here'."

Considine recalled how Ireland finished their worst-ever Six Nations campaign in March 2019 and had to wait the guts of a year to get a proper chance to wash that campaign out.

END_OF_DOCUMENT_TOKEN_TO_BE_REPLACED

For Andy Farrell's side, they at least have Georgia at the Aviva Stadium on Sunday afternoon, and there is an outside chance they could yet make the Autumn Nations Cup final.

The review was carried out at the High Performance Centre today. With that plaster yoinked off, the focus now switches to the next game and many of those that featured at Twickenham will be hoping for an immediate chance to make a better impression.


popular
Rory McIlroy explains 'falling out' with Shane Lowry that lasted a few years
World Cup Power Rankings: The top eight pundits of the tournament so far
Talksport presenter puts Martin O'Neill to the pin of his collar over Declan Rice and Jack Grealish
'I just became obsessed with football' - Cruciate curse actually a blessing for Sheehan
Roy Keane scores winning goal past Micah Richards in ITV v BBC pundits match
World Cup Power Rankings: The top 10 players at the tournament ahead of the quarter-finals
Ariel Helwani shares Paddy Pimblett WhatsApp messages as spat becomes public
You may also like
6 days ago
Shay Given on how far Ireland could've gone at the 2002 World Cup with Roy Keane in the team
1 week ago
From Ireland to Argentina: Alexis Mac Allister's Irish roots explained
1 week ago
Former England international admits he wishes he had played for Ireland
2 weeks ago
Two baffling omissions as four Ireland stars make World Rugby 'Dream Team' of the Year
2 weeks ago
Josh van der Flier claims World Rugby Player of the Year at Monaco ceremony
2 weeks ago
"Highlight of my Ireland career" - Behind the scenes as Jack Crowley and Ross Byrne covered for a legend
Next Page