"There's no collar so it's almost like a football jersey, we were saying... Feels pretty comfortable and if I'm lucky enough to give it a go out on the pitch that would be great."

Garry Ringrose was looking every part the established Irish international when, at the home ground of Old Belvedere RFC, we caught up for a chat. Minutes earlier, Ringrose had been out on the far pitch with Leinster and Ireland teammates James Ryan and Robbie Henshaw, posing for pictures in the new home and away Ireland jerseys.

Ireland launched their new Canterbury kits on Monday morning and they will be first on show in the November internationals, against Italy, Argentina, New Zealand and the USA.

"You always dream of playing against New Zealand," said Ringrose. "They are number one (in the world) for a reason and it is always a pretty tough test. There will be no easy game in this series." 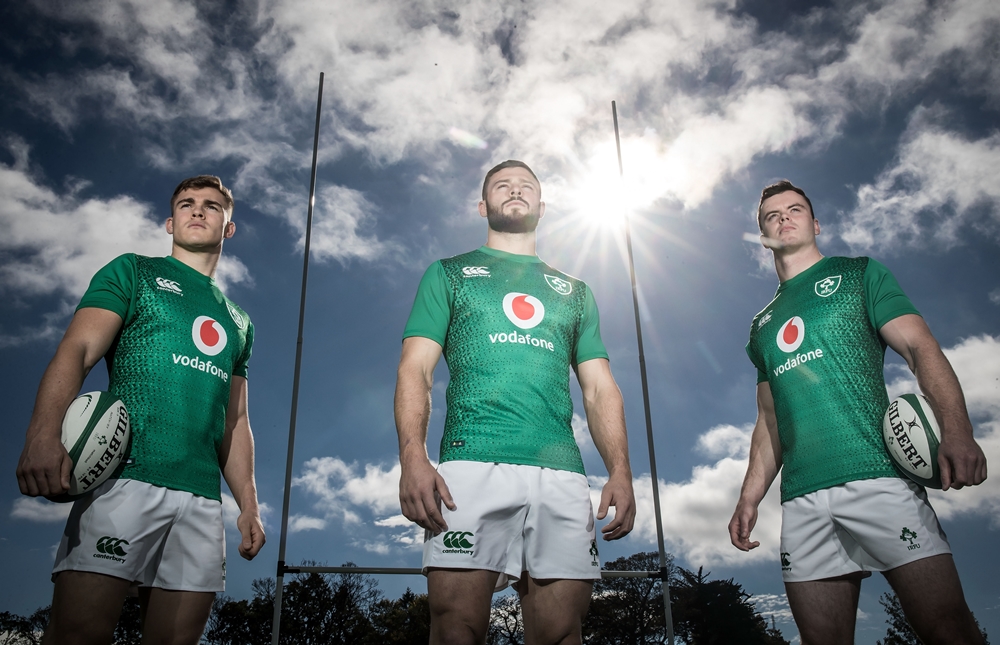 END_OF_DOCUMENT_TOKEN_TO_BE_REPLACED

The jersey itself is a departure from the 2017/18 offering. While last season's had a snug collar, the 2018/19 home and away jerseys have a distinctive, rounded collar.

There are flecks of black, white and light green on the torso of the jersey and the material is a lot lighter. The sleeves are plain green, like the collar, and there is an embossed IRFU badge to go with the Canterbury and Vodafone logos.

END_OF_DOCUMENT_TOKEN_TO_BE_REPLACED

After playing it safe with their first jersey (2016/17) after their return as kit manufacturer, Canterbury pushed the boat out last season and, this time out, have gone bolder still. We are not as enamoured with the alternate jersey, which will be worn first against Argentina or USA, as it has a distinct looking of a training top to us. 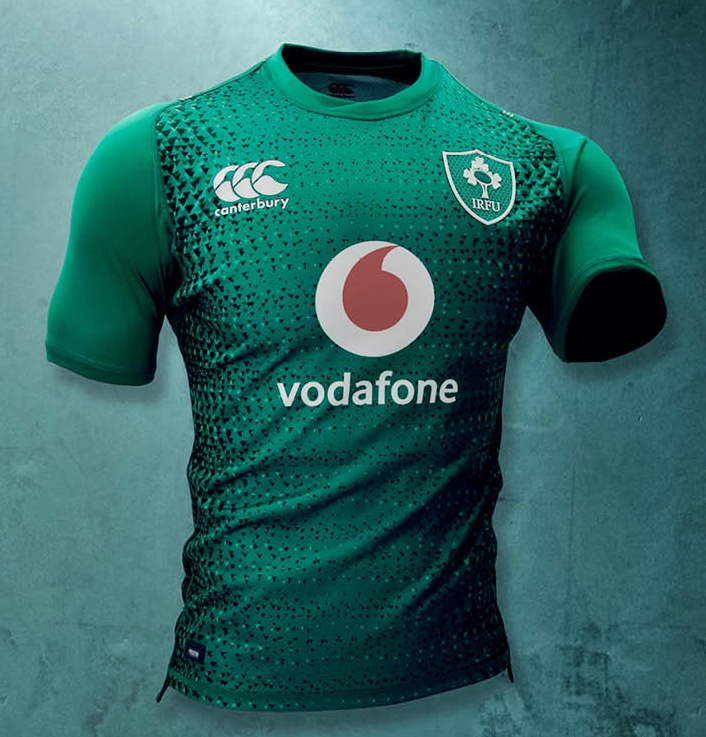 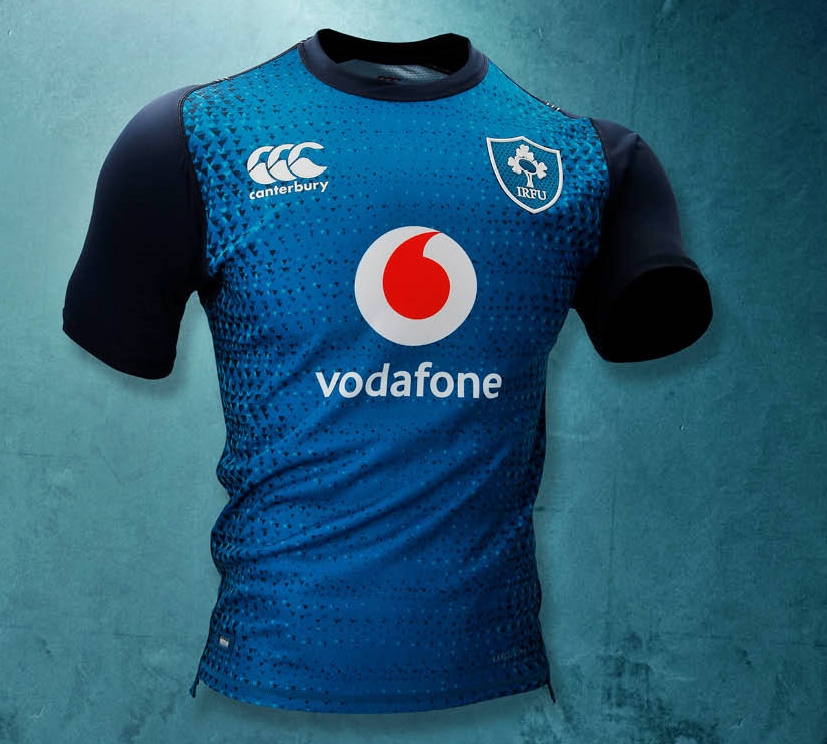 These jerseys will take Ireland all the way up to the World Cup warm-up games next year.

*Canterbury, the official kit supplier to the Irish Rugby team, has revealed the new Ireland Rugby Home and Alternate jerseys that will be worn throughout the 2018/19 season. The product of Canterbury’s Innovation Lab, performance is at the heart of the new Ireland Home and Alternate Test jerseys which are on sale now from Canterbury.com and sports retailers nationwide.
Advertisement