Ireland's beautiful new rugby jersey is their best in years

Ireland have released their new, Canterbury-designed home jersey ahead of the 2017/18 season.

The kit, which will make its' official debut in the November Series fixtures, was unveiled on Friday morning and looks like a belter. 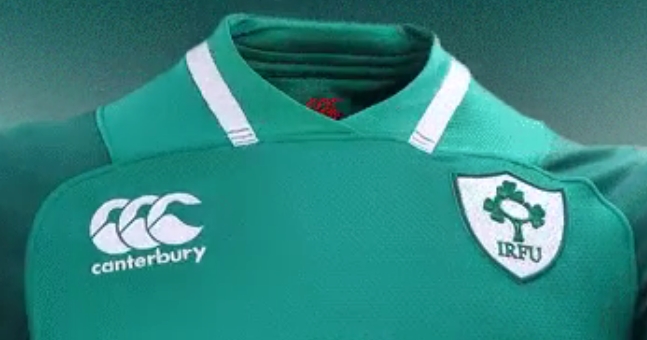 Here it is, your first look at the brand new @IrishRugby jersey by @canterburyNZ for the upcoming season.

There are two shades of green on the kit, with the sleeves and shoulders slightly darker.

The collar looks great, with white accents on either side of a V-neck design.

The jersey is available in stores from today onwards.

Here is some of the manufacturing spiel:

'Inspired by each of the four provinces’ highest peaks, the jersey’s insignia acts as visual distraction, designed to mask movement and allow players to slip through the tackle.

'Player comfort and tackle avoidance have been enhanced with the inclusion of flatlock seams, triple needle stitching, increased sleeve mobility and a double layered loop neckline.'

So that's why we didn't win the Six Nations - lack of sleeve mobility.

We feel it is the best Ireland home kit in years and is an improvement on the 2016/17 kit that will always be associated with beating the All Blacks in Chicago.

That didn't look half bad though... 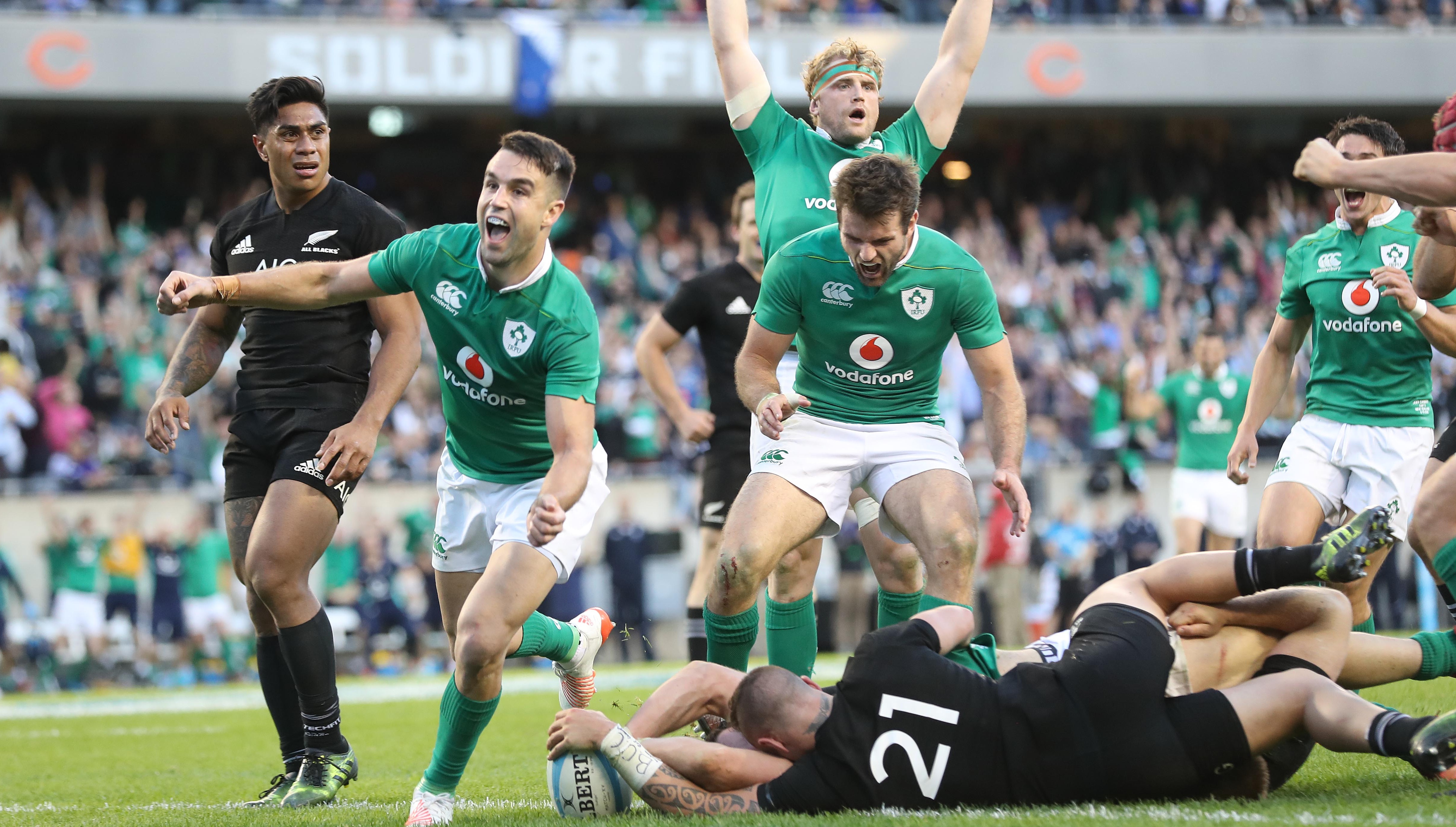 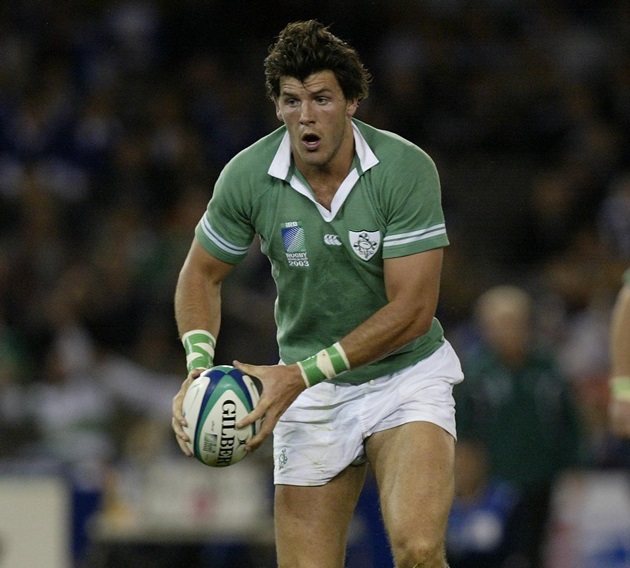 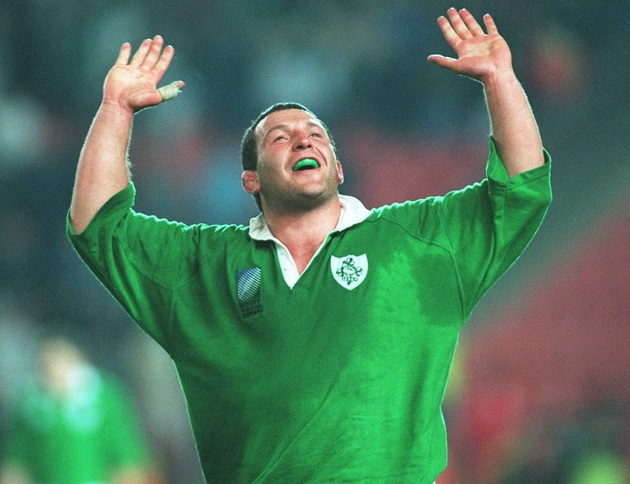 Let us know what you think of the kit.

You may also like
1 day ago
"I had a point to prove" - Conor Oliver on choosing Connacht over Leicester Tigers
5 days ago
"I saw a skinny boy from Ireland, standing in a big goal" - Jurgen Klopp praises Caoimhín Kelleher's development as a goalkeeper
6 days ago
Predicting Ireland's starting XV for Wales after Andy Farrell squad announcement
6 days ago
Jamie Heaslip delivers Jack Carty reality check, hours before Ireland call-up
6 days ago
Several exciting backs included in Ireland squad for 2022 Six Nations
1 week ago
'To hear people talking about Ireland, it obviously gives you confidence' - Conor Oliver
Next Page