Ireland's slick new away jersey has only one flaw

Ireland's new away jersey features sleeves only a mother could love.

END_OF_DOCUMENT_TOKEN_TO_BE_REPLACED

The partnership between Canterbury and Ireland has produced some lovely pieces of kit in recent years but last season's effort left a lot to be desired.

Ireland don't wear their alternate/away jersey too often so it only gets a couple of chances to impress. This season's offering goes back to the black theme that has so often served us well.

While more dusky than pitch, the new colour scheme is striking. The only flaw, to our mind, are the army green hoops around the sleeves. Either go full-on or leave it black.

It looks decent enough when modelled... 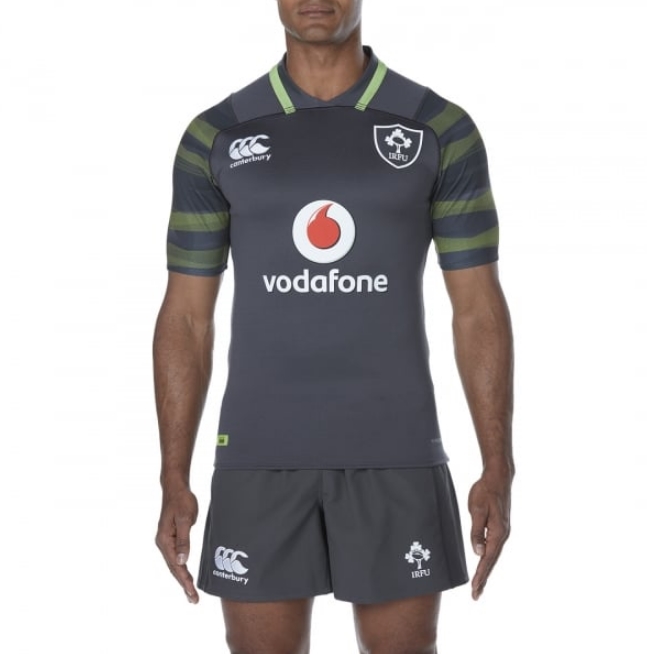 But better again when you see if modelled by Leinster and Ireland trio Robbie Henshaw, Luke McGrath and Josh van der Flier. 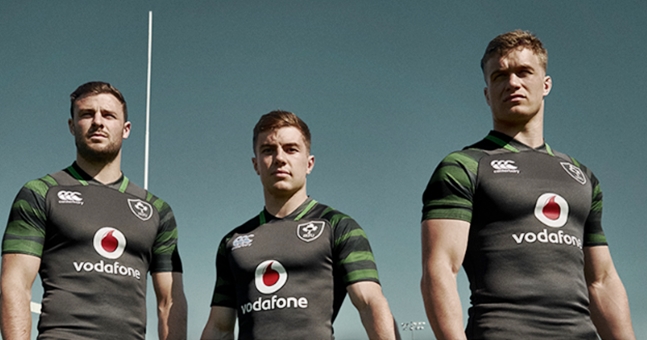 END_OF_DOCUMENT_TOKEN_TO_BE_REPLACED

Ireland play South Africa, Fiji and Argentina in November's Guinness Series of Test matches. It is likely that they will sport their home jersey against the Springboks so you might see the alternate in either the Fiji or Argentina games.

You can have a close look at the kit, and new Canterbury/IRFU gear here.


popular
Ranking the best county GAA songs of all-time (32-1)
"It was unfair on the Galway backs” - Tomás Ó Sé admits that Kerry benefitted from unfair rule
"I’ve never heard someone say something as stupid” - Katie Taylor blasts Jake Paul's rematch comments
Arsenal legend Willian set to make shock Premier League return
"I don’t trust you" - Joey Barton delivers brutal dismissal of Irish defender
Antonio Conte 'banishes' four Tottenham players from first-team
"I remember just hugging this Irish guy" - How one Kiwi rugby star reacted to Ireland's historic series win
You may also like
2 weeks ago
“My confidence was on the deck" - Aaron Connolly explains why he has made the move to Italy
2 weeks ago
Every Irish transfer in football, this summer, as several big deals get done
2 weeks ago
Six Irish players make damn impressive 'World XV' that would take some beating
3 weeks ago
The frontrunners for Ireland's 33-man squad for the 2023 World Cup
3 weeks ago
All Blacks media manager explains why Ian Foster appearance was cancelled after Ireland defeat
3 weeks ago
Warren Gatland selects nine Irish players in his strongest Lions XV, right now
Next Page