Ireland have cut their World Cup training squad down from 45 to 43 ahead of their first warm-up match for the tournament.

Joe Schmidt's Ireland are back in action for the first time since the Six Nations concluded, five months ago. Conor O'Shea's Italy are paying a visit and will take on Ireland at the Aviva Stadium from 2pm on Saturday.

Ahead of that match, the IRFU has released a brief squad update that looks to have settled the faith of two players - Rory Scannell and Ultan Dillane. In part, the statement reads:

'The Ireland squad enter their first match week and have returned to their usual Maynooth training base after completing five tough weeks of pre-season training. The squad started with two training weeks at Carton House followed by a week at Connacht Rugby’s base in Galway and a week in UL at Munster’s training base...

'There have been two regeneration weeks included in the schedule while last week was spent at the IRFU’s new High Performance Centre in west Dublin.

'Ultan Dillane and Rory Scannell have returned to their provincial bases.'

Scannell is heading back to Munster to filter back into their pre-season plans while Dillane returns to Connacht. While Scannell was an outside bet for a place in the Irish midfield [he has not added to his three caps since 2017], Dillane being cut loose is more of a surprise. The Connacht lock has 14 Test appearances to his name and featured three times in the Six Nations. 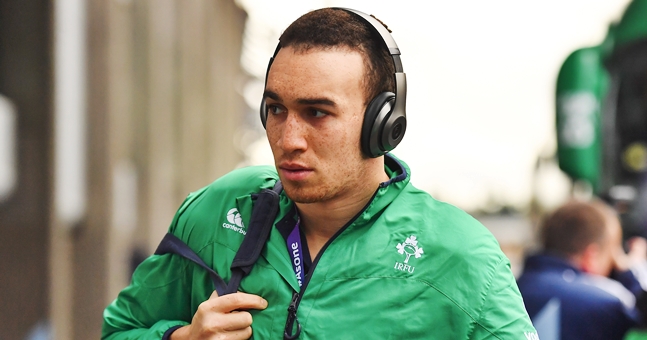 As well as that update, the IRFU confirmed their now 43-man squad, which includes Ulster's Will Addison. 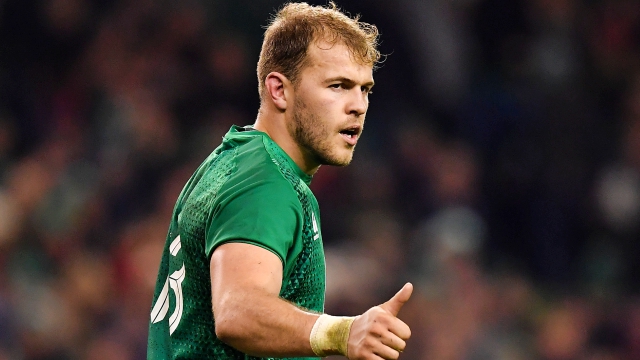 You may also like
18 hours ago
Ireland don't fear New Zealand any more, but...
19 hours ago
Gavin Coombes one of four Irish players to push themselves into Test picture
21 hours ago
Bundee Aki understandably emotional, as Ireland pay moving tribute to late Sean Wainui
22 hours ago
Full Ireland player ratings after Maori All Blacks teach us an early lesson
1 day ago
"We could lose all five games" - Darren Cave with a rare take on Ireland's chances
1 day ago
Mike Lowry and Peter O'Mahony in First Test contention as Ireland shuffle deck
Next Page