"Enjoy your summer boys. You deserve it!"

Ireland beat Australia by four points in a bloody nail-gnawer at Sydney's Allianz Stadium to clinch their first Test Series victory Down Under in 39 years.

END_OF_DOCUMENT_TOKEN_TO_BE_REPLACED

Ireland led 12-9 after a ferociously contested first half that saw two players, one from each side, sent to the sin bin. Jacob Stockdale was carded first while Israel Folau saw yellow for an aerial challenge that saw Peter O'Mahony go off injured.

Johnny Sexton and Bernard Foley traded points but Ireland finished the half strongly and raced out of the traps after the break. Australia were fortunate not to concede a penalty try but CJ Stander made the pressure pay with a fine try.

Sexton missed a conversion that would have given Ireland a 10-point lead and that lead was narrowed to a single point when Marika Koroibete plucked a grubber kick and exploded through Rob Kearney for the converted try.

The Aussies looked to have the momentum but Ireland defended stoutly and Sexton added a late penalty for added insurance.

END_OF_DOCUMENT_TOKEN_TO_BE_REPLACED

Here's how we rated the men in green:

Gifted the Aussies a five-metre scrum after being troubled by a nice kick in behind from Kurtley Beale. Was barrelled through by Marika Koroibete for his try and then crunched by Tui when he tried to carry the ball out of defence. Missed his only other tackle attempted for an unpleasant 0-2 stat. 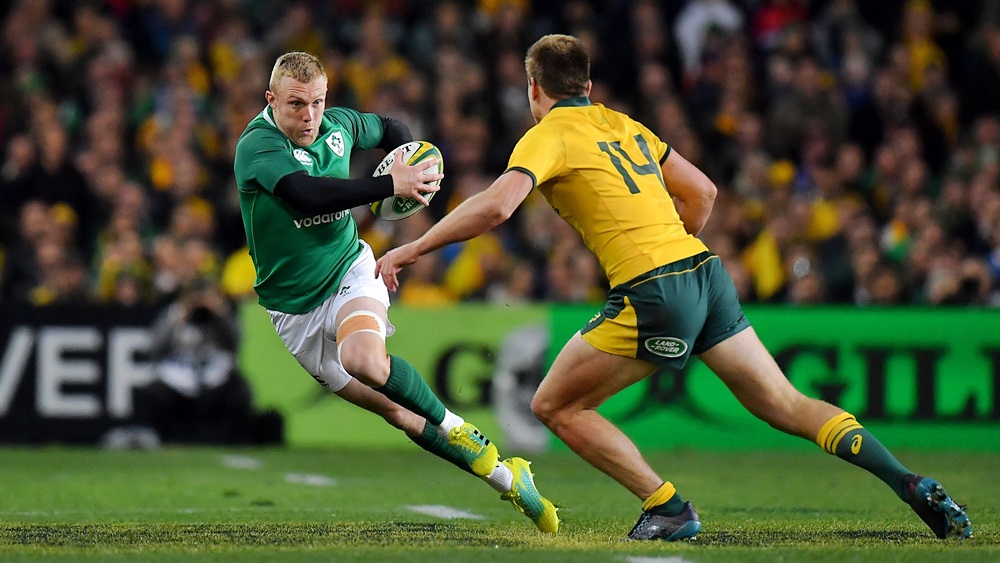 END_OF_DOCUMENT_TOKEN_TO_BE_REPLACED

Nice offload to Conan after claiming a cross-field kick from Sexton. Was otherwise quiet. Eager in defence but did not see much ball with clear ground in front of him.

Some strong carries that got his team over the gainline but fell off a couple of tackles. Pinged for a costly, high tackle on Folau.

Was extremely physical throughout the contest. Bulling carries early on. Made a great turnover to kick off the first half.

Made a lovely line break in the first five minutes. Was flagged for leading with the forearm on a carry and TMO reviews saw him yellow-carded. Could be question marks over his positioning and awareness for that Koroibete try. Unfortunate knock-on after 67 minutes. Made up for it with a crucial tackle on Joe Powell when an intercept try looked on. Failed to stay in touch with a late carry up the left wing. 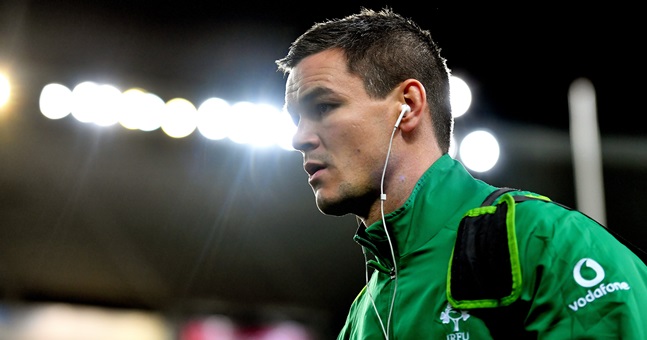 Put a lovely kick in behind the Aussie defence before Stander's try and his penalty-kicking was solid. Shame he missed that conversion on 46 minutes. Was strange to see Murray as the main distributor while Sexton rarely carried the ball himself. Koroibete ran through him like he was not there, late in the piece. Nailed a 78th minute penalty to put Ireland four clear.

Got some heavy-handed treatment again but kept poking and prodding at the Aussies. Kicked well and stuck some good tackles. Was the main play-maker for Ireland in what must have been a pre-determined game-plan.

Irish scrum was under serious pressure but McGrath scrapped well in the loose and did well to prevent Kepu getting over in the corner.

Lineouts looked shaky in the first half but it was not all on him. Brave through to the back of the lineout, after 45 minutes, for Stander's try. Got pinged for holding when, giving the turnover to Nick Phipps of all people.

Put Michael Hooper out of action with a fearsome but legal clear-out. Scrum was up against it but, like McGrath, he was good in the loose.

Not as effective around the breakdown as last week but was still niggly enough to make a difference. So handy for restarts and lineouts too. Spilled the ball forward when Ireland had the Aussies under pressure in their 22.

Almost always makes yards on his carries. Once again double figures for tackles but will curse himself for a knock-on after 55 minutes.

Was turned over by Pocock after landing on his back in contact. Made some huge carries to get his team front-foot ball. Made the Aussies pay with a crunching try off the back of a lineout. 15 carries and 13 tackles stuck.

Took a hard landing when contesting kick-off ball but dusted himself down and won a turnover only 55 seconds in. Gave away a penalty after 18 minutes for an illegal clear-out. Had to leave the fray after 30 minutes when Israel Folau collided with him mid-air.

Had put in 15 successful tackles after 50 minutes and did the No.8 jersey justice with some lusty carries. Great 70-minute shift.