Late efforts to draft in the world champions South Africa were not successful.

Plans for the 8 Nations tournament in November and December have reached the match-scheduling stages and Ireland are set to be included in a tough pool.

The one-off series of winter Test matches were devised as a way to replace the lucrative November internationals, which usually feature southern hemisphere heavyweights. London is set to provide the base for many of the games, with Twickenham hosting the majority and Tottenham Hotspur's new stadium vying for a game or two.

END_OF_DOCUMENT_TOKEN_TO_BE_REPLACED

As well as the countries that contest the Guinness Six Nations - Ireland, England, Wales, France, Scotland and Italy - the original invitees to this expanded competition were Japan and Fiji.

Last month, Japan's rugby union announced that it would not be travelling to England for the tournament due to Covid-19 concerns and after receiving guidance from their government and health officials. That left a final spot up for grabs and Georgia were keen to get involved. So, too, were Argentina after they were cut from the re-installed Tri Nations [Australia, New Zealand and South Africa]. 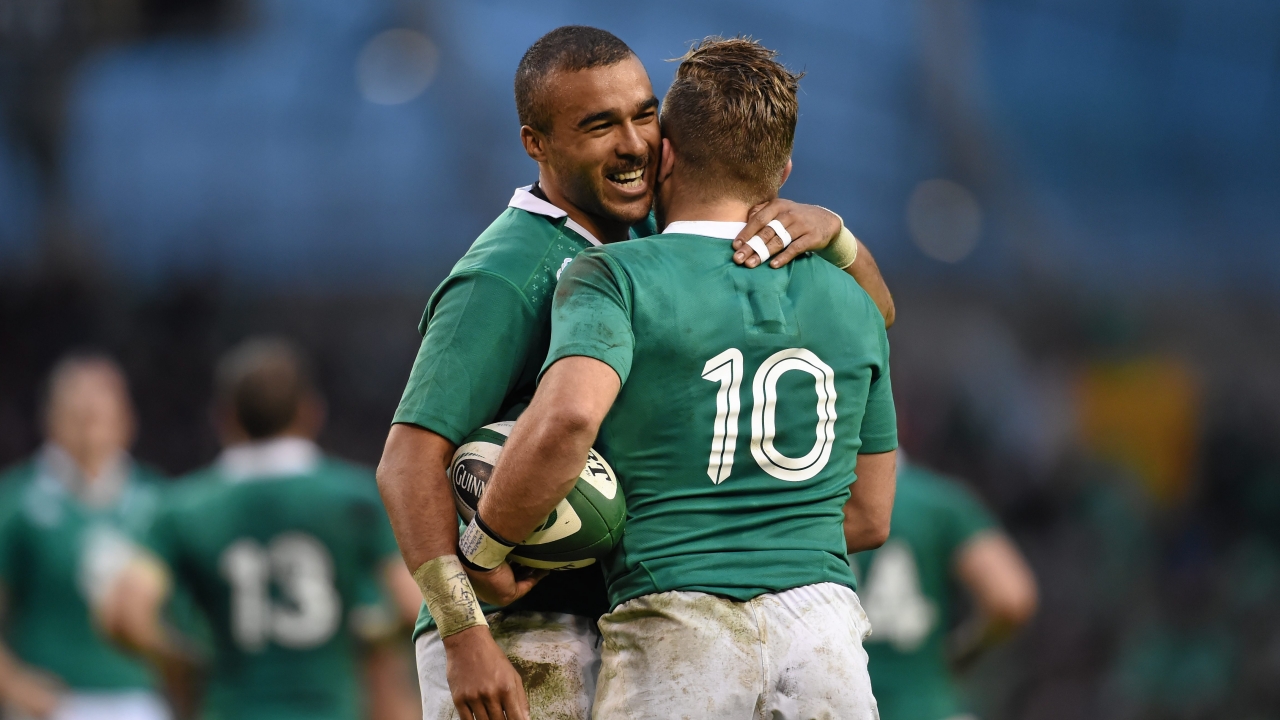 END_OF_DOCUMENT_TOKEN_TO_BE_REPLACED

A glitzy wrinkle emerged when SARU [the South African rugby union] expressed its interest in sending a squad to Europe to take part in the 8 Nations. This may have been a shot across the bows at their Australian and Kiwi counterparts following talk of dropping South African sides from a revamped Super Rugby competition.

As it was, the world champions were committed to taking part in the Tri Nations from November 7 until December 12 and there would be no backing out. Another stumbling however, was clubs letting it be known that they would not be best pleased if their South African players disappeared for the best part of two months to go globe-trotting during a pandemic.

That has brought Georgia back into the picture and it is good news for those that have been advocating 'Los Lelos' either joining an expanded Six Nations or vying with Italy for the honour each season. According to Gavin Mairs in The Telegraph, the dye has been cast and Georgia got their golden ticket invite to the 8 Nations.

The same report states that Georgia have landed themselves in a tough pool. Here is how the pools are set to look:

Ireland have played Georgia four times in their history and won all four encounters. Their most recent Test win was a 49-7 victory at the Aviva Stadium in 2014 while Georgia came mighty close to shocking Eddie O'Sullivan's Ireland when both sides met at the 2007 World Cup.

Looking at the competition at two months' remove, England must be favourites due to the Twickenham factor. They are set to face Georgia thete first, on November 14 before entertaining Ireland on their home patch on November 21.

England round out their pool with a November 28 game against Wales that may well be in London too [the Principality Stadium in Cardiff may be needed as a field hospital again should there be a spike in Covid cases over the winter].

The winners of both pools will then face off in Twickenham on December 5. By that stage, the RFU are hopeful that they can get Twickenham to either quarter or half capacity, with government clearance.

As for where you will be able to see these matches, do not hold out much hope for them being free-to-air. Amazon Prime have been reported as the early favourites with Sky Sports and BT Sport in the running too.


popular
Talksport presenter puts Martin O'Neill to the pin of his collar over Declan Rice and Jack Grealish
World Cup Power Rankings: The top eight pundits of the tournament so far
Rory McIlroy explains 'falling out' with Shane Lowry that lasted a few years
Ballyhale's Colin Fennelly felt Ballygunner's victory speech was disrespectful
Ariel Helwani shares Paddy Pimblett WhatsApp messages as spat becomes public
World Cup Power Rankings: The top 10 players at the tournament ahead of the quarter-finals
Roy Keane scores winning goal past Micah Richards in ITV v BBC pundits match
You may also like
6 days ago
Shay Given on how far Ireland could've gone at the 2002 World Cup with Roy Keane in the team
1 week ago
From Ireland to Argentina: Alexis Mac Allister's Irish roots explained
1 week ago
Former England international admits he wishes he had played for Ireland
2 weeks ago
Two baffling omissions as four Ireland stars make World Rugby 'Dream Team' of the Year
2 weeks ago
Josh van der Flier claims World Rugby Player of the Year at Monaco ceremony
2 weeks ago
"Highlight of my Ireland career" - Behind the scenes as Jack Crowley and Ross Byrne covered for a legend
Next Page