Re-living two massive games from 2016 and catching up on the fall-outs in Rugby Australia on the latest House of Rugby show.

END_OF_DOCUMENT_TOKEN_TO_BE_REPLACED

By the time he turned 23, Ultan Dillane was a Guinness PRO12 winner with Connacht, had six Test caps for Ireland and had beaten South Africa and New Zealand.

In the space of a summer month, in 2016, Dillane had help Connacht to a memorable league triumph then came off the bench at Newlands, in Cape Town to help Ireland win on South African soil for the first time. The Connacht lock was only too happy to reflect on some of those moments and allow himself to dream of a possible South African return with the British & Irish Lions in 2021.

Also dialling in was a man with some big victories and silverware (Tri Nations, European Cup, Top 14) in the bank - former Toulon and Wallabies winger Drew Mitchell.

Week six of remote recording for Baz & Andrew's House of Rugby saw Mitchell and Dillane join us to chat with Barry Murphy and Andrew Trimble. 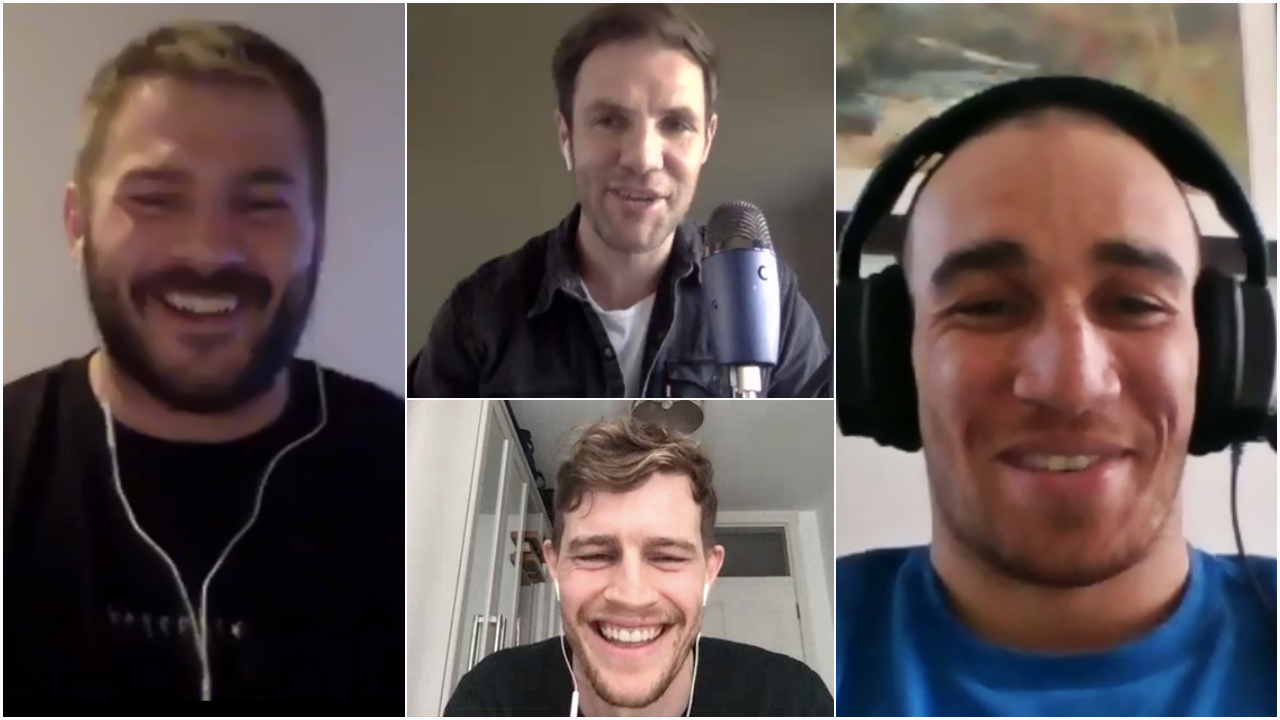 END_OF_DOCUMENT_TOKEN_TO_BE_REPLACED

Dillane spoke superbly about what it meant to the people of Connacht to win the league and how the province struggled to kick on after the success of 2015/16. In fairness, losing AJ MacGinty, Rodney Ah You, George Naoupu, Aly Muldowney and Robbie Henshaw that summer was far, far from helpful.

He also spoke about the animal charity, MADRA, he is involved with, which is helping out families and animals during this Covid-19 pandemic.

Mitchell was in top form, too, as he spoke about painting and doing puzzles during quarantine, his decision to un-retire and play rugby in New York, and Raelene Castle's decision to step down as head of Rugby Australia. Also discussed on that show:


popular
Damien Comer targeted in brutal, chaotic Armagh and Galway brawl
Roy Keane makes good on bet after seeing Cork fall to Dublin
Shane McGuigan does a 'Sueey' Cristiano Ronaldo would be proud of after winning MOTM
Conor Gleeson's gesture to heartbroken Ethan Rafferty a tonic after sideline brawl
Liverpool set £60m Mo Salah price as contract talks continue
"I have decided to stay in Ireland" - Oisin Mullin gives Mayo fans the news they have been praying for
Malcolm Ebiowei 'ignored Erik ten Hag text' before signing for Crystal Palace
You may also like
3 days ago
Join our ultimate sports quiz in Dublin for a chance to WIN a trip to a Premier League game
2 months ago
Join Munster legend Billy Holland for this free mortgage masterclass
5 months ago
[CLOSED] COMPETITION: WIN a two-night stay at the luxury Trident Hotel in Kinsale Harbour
6 months ago
Here's where you can find some incredible deals on exercise machines in 2022
6 months ago
WATCH: This clip shows just how amazing amateur clubs in Ireland really are
7 months ago
Pieta and Shane Carthy encourage people to take part in #HopeOverSilence this Christmas
Next Page