"Keith Wood would have been someone I would have modelled an awful lot of my career on, at that stage."

Many Irish rugby fans will hear the name Gordon D'Arcy and think instantly of the inside centre that partnered Brian O'Driscoll, for a decade, in the Leinster and Ireland midfield.

What many will not be aware of is the Wexford native starting off his playing career as a hooker. D'Arcy, who will be inducted into the Rugby Players Ireland Hall of Fame, this weekend, recalled how he used to wear the No.2 jersey but get his hands strapped like Australian winger David Campese.

"Eventually it came to a head and my coach came to me and said, 'Look, if you're going to stay out at 15 like Keith Wood, you might as well become a 15!'"

END_OF_DOCUMENT_TOKEN_TO_BE_REPLACED

D'Arcy was fresh out of secondary school, in 1998, when he made his Leinster debut against Llanelli in the Heineken Cup. A year later and he appeared for Ireland in the World Cup, but it took him another five years to truly become a fixture in the Test landscape.

His second coming with Ireland arrived when Brian O'Driscoll suffered a hamstring injury in January of 2004. Gary Ella, the Leinster coach at the time, asked him to fill in at No.13 and Eddie O'Sullivan followed suit for the Six Nations, a month later. D'Arcy was a sensation in that championship and picked up the Best Player award as Ireland secured a Triple Crown. 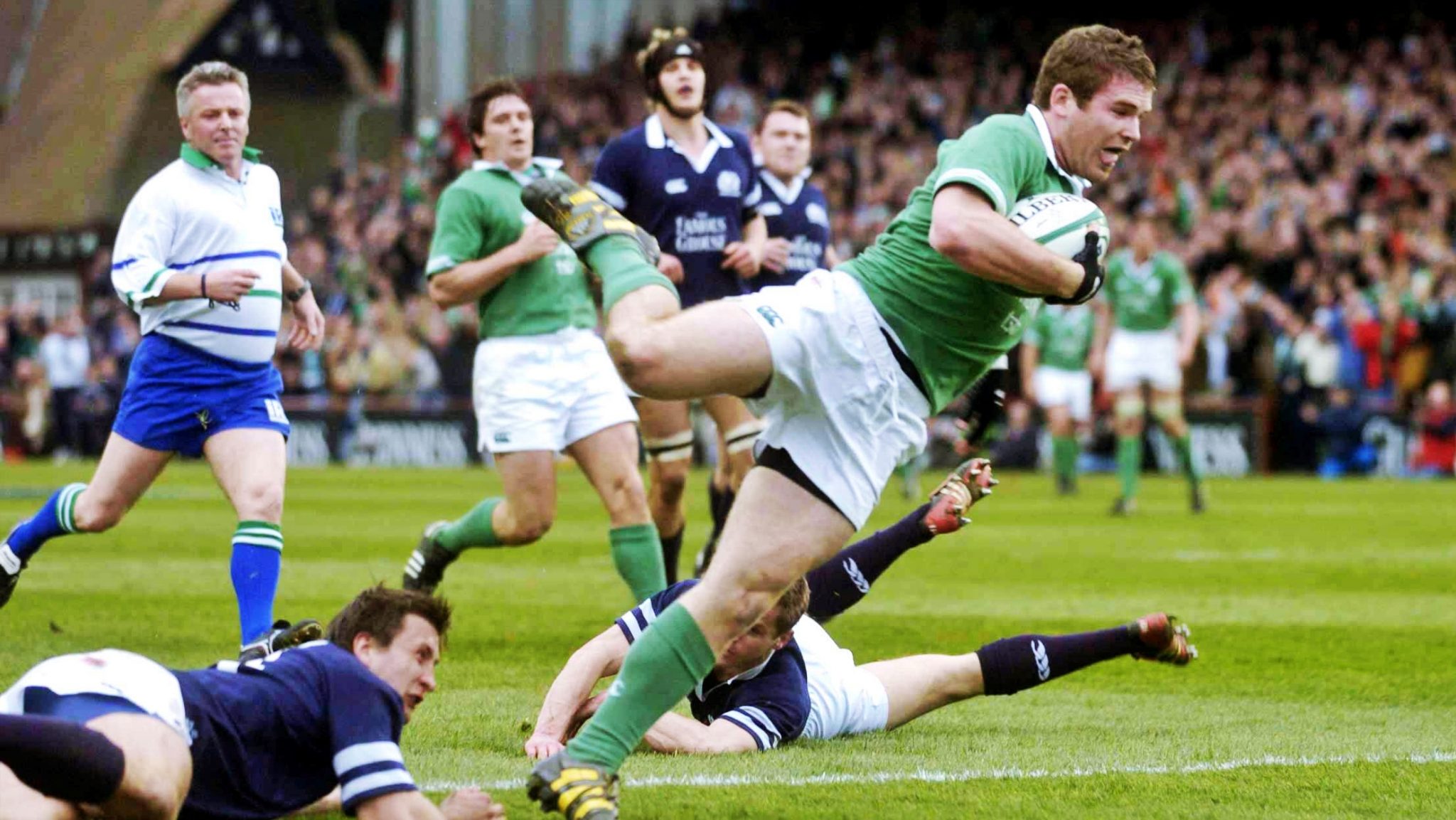 He went on to win 83 Test caps and win two Six Nations championships [including a 2009 Grand Slam] along with three European Cup and three league titles with Leinster. Looking back on his 17 years at the top of the game, D'Arcy was asked to pick out the centres that was his toughest opponent.

"That's very easy," he immediately replied. 'There's two of them.

"Jauzion was just incredible and was so hard to stop, with his offloading ability. France built so much off and around him. 6-foot-4 and probably 17-stone.

"And then you have Ma'a Nonu. Same height as me [5-foot-11] and still 16-stone. Probably the most complete centre in the modern game." 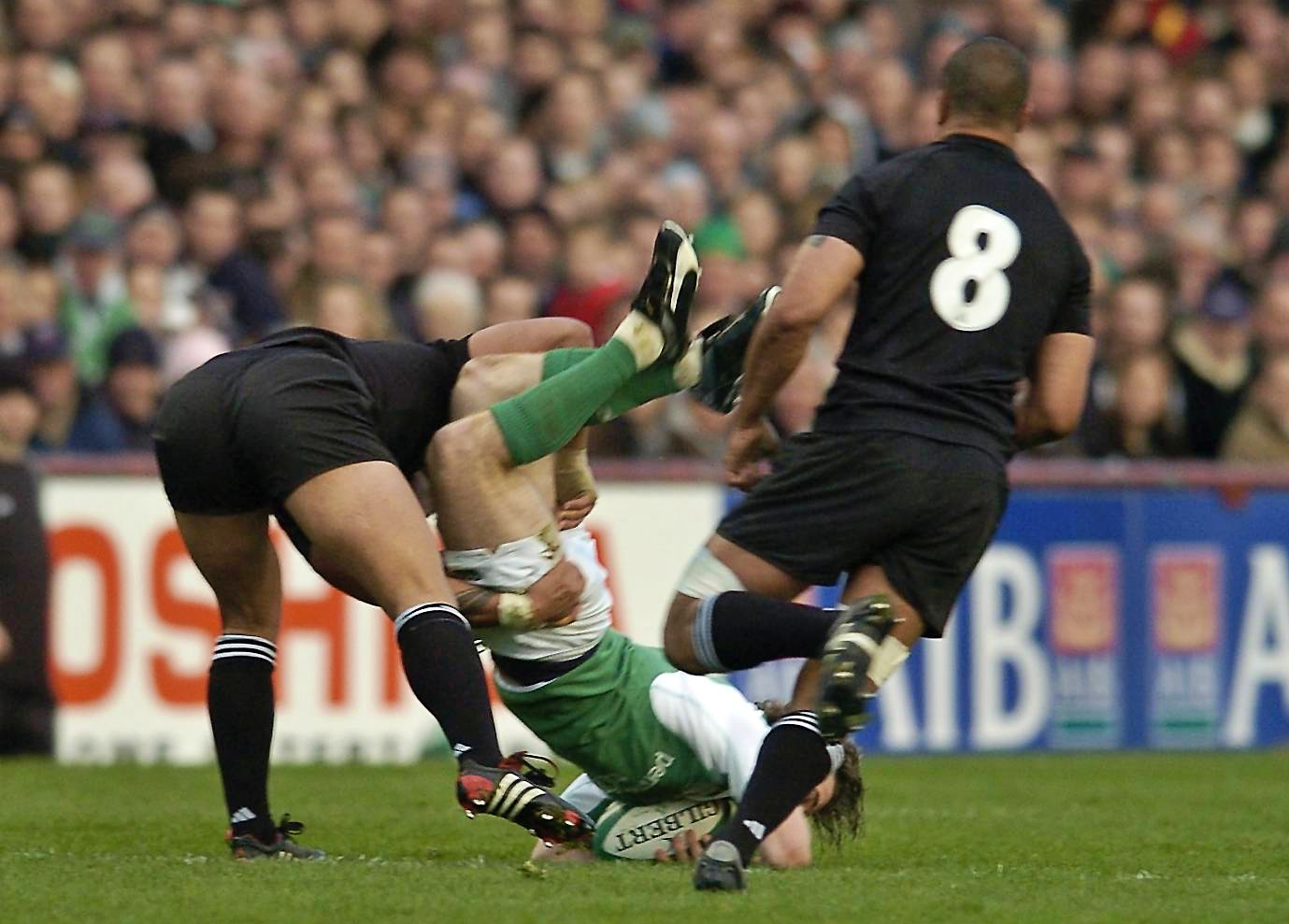 END_OF_DOCUMENT_TOKEN_TO_BE_REPLACED

Both Nonu and Jauzion have impressive records against Ireland. Nonu won all six Test matches he played against Ireland, the last coming in dramatic fashion at the Aviva Stadium in 2013.

Jauzion played the men in green on eight occasions and only lost once, when Ireland kicked off the Grand Slam-winning campaign at Croke Park in 2009. 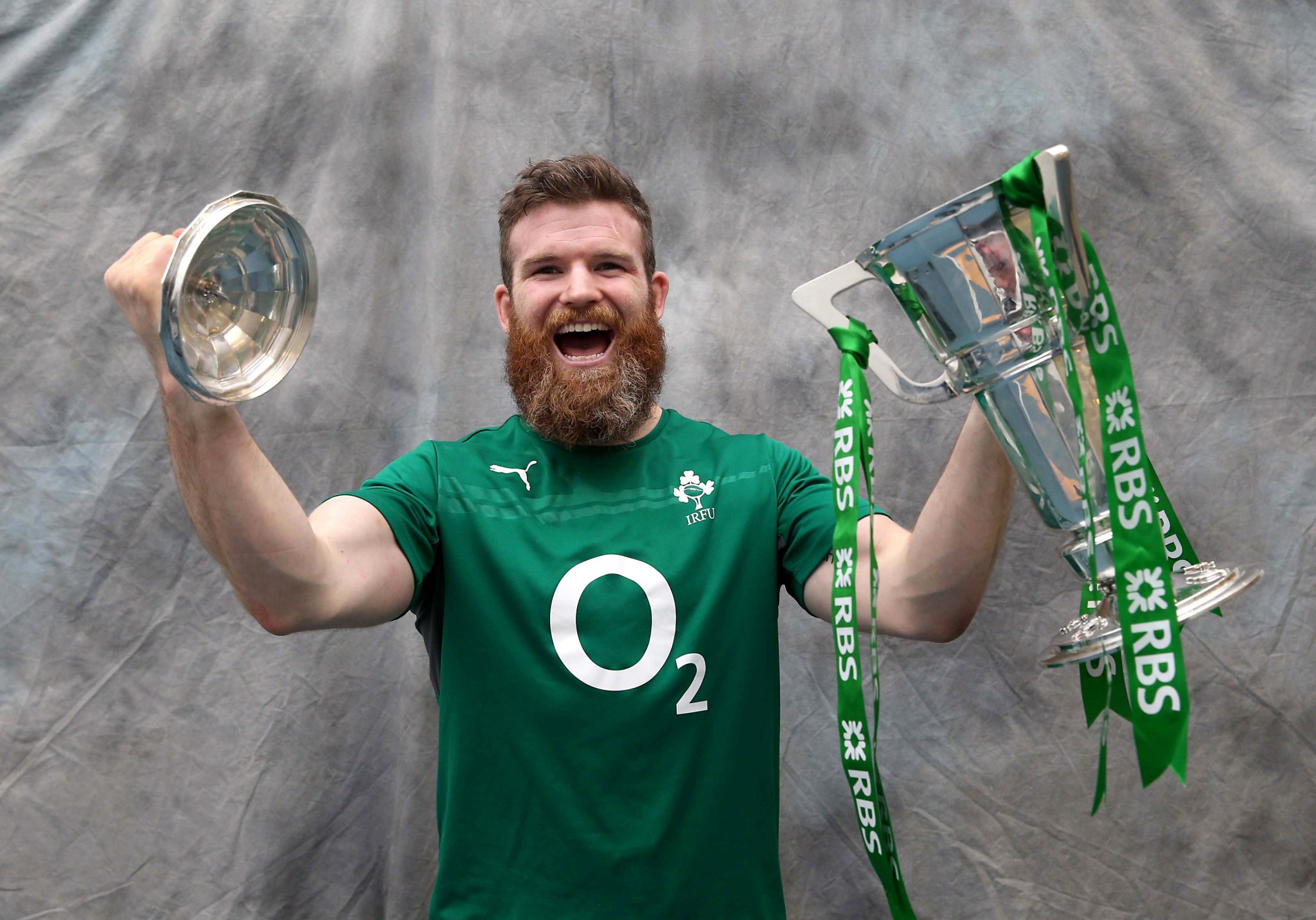 Rugby Players Ireland announced that Gordon D’Arcy will join a host of iconic sporting legends in the Rugby Players Ireland Hall of Fame. D’Arcy joins former teammates from the 2009 Grand Slam winning campaign such as John Hayes (2012), David Wallace (2015) and Ronan O’Gara (2016), while his longstanding centre partner Brian O’Driscoll (2018) also counts amongst an illustrious list. D’Arcy’s career will be celebrated at the Zurich Irish Rugby Players Rugby Awards which will be broadcast on Virgin Media Two at 7:30pm this Saturday, October 17.
Advertisement


popular
Alex Ferguson wrote Mickey Harte a letter - ex Tyrone boss reveals in new memoir
"I'll go back running the roads now and make sure my body doesn't get lazy"
"There are clubs in every county that you just know - they like fighting." - Fighting passes on through the generations
Steve Bruce hits back at journalist during press conference after question about his future
“How it finished was not the way I would have chosen" - Mickey Harte reveals how his time with Tyrone came to an end
GAA at its best as Bellaghy players run into team-mate who buried his father that morning
FIFA to ban agents representing player and club in same deal
You may also like
3 days ago
Full player ratings as feel-good Ireland give Qatar a throttling
3 days ago
Ireland manager Stephen Kenny admits that "60 to 70% of our best players are defenders"
6 days ago
Callum Robinson performance shows Ireland what could have been
6 days ago
Player ratings as Callum Robinson's double wins it for Ireland
6 days ago
Two Irish prospects feature in The Guardian's top 20 Premier League best talents
6 days ago
Adam Idah ready to play, but Ireland hit with late blow ahead of Azerbaijan clash
Next Page