"My philosophy has always been about family first."

Warren Gatland has announced his coaching ticket for the 2021 British & Irish Lions Tour to South Africa, but he had to field questions on why Andy Farrell and Graham Rowntree are not involved.

Both Farrell and Rowntree were part of the 2017 tour to New Zealand but a combination of family and work commitments have precluded them from getting involved in the tour to face the Springboks this summer.

END_OF_DOCUMENT_TOKEN_TO_BE_REPLACED

As much as the New Zealander wanted to discuss his new coaching team, he was nothing but honest when it came to losing out on Farrell and Rowntree, this time around. 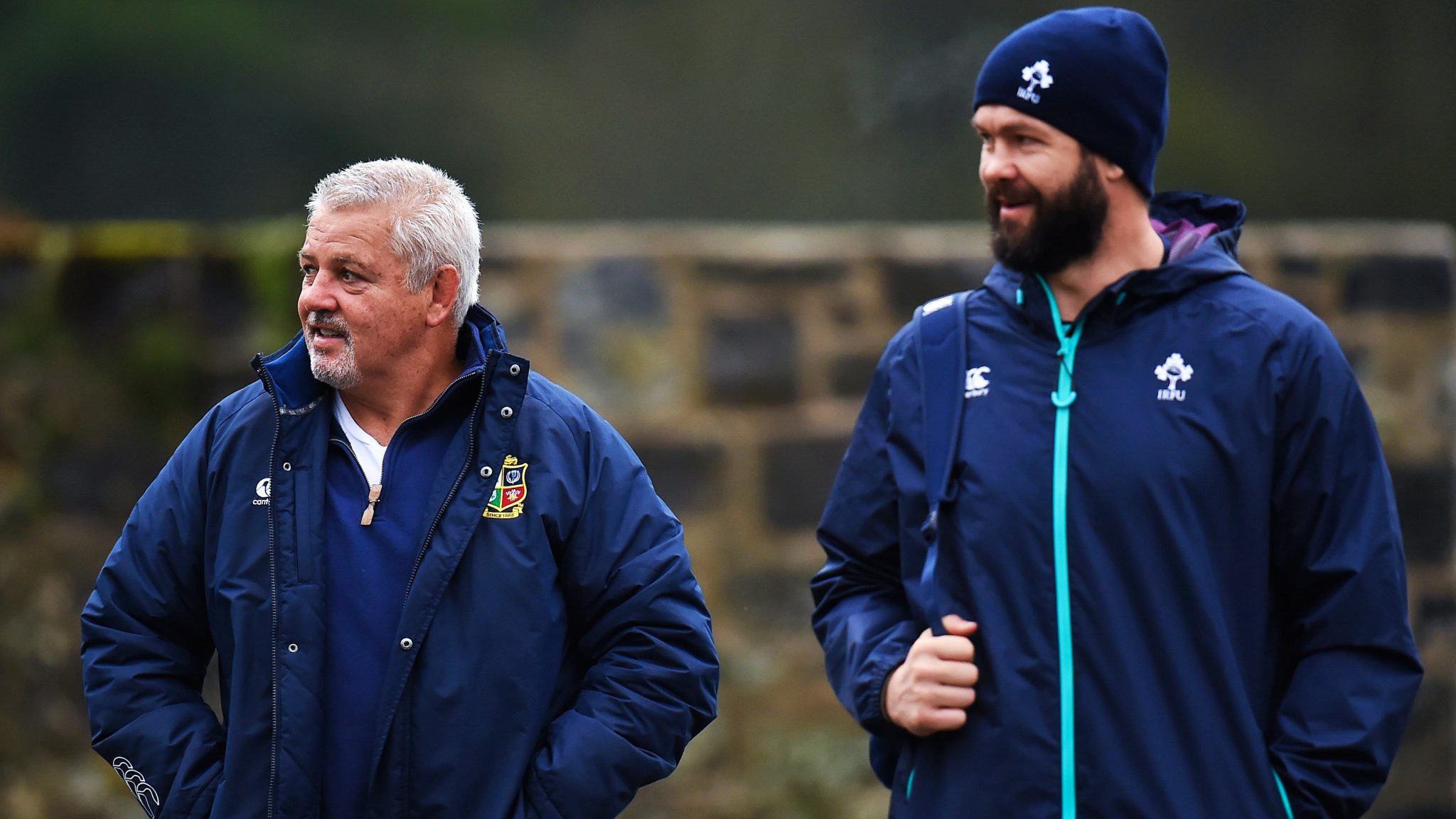 "It was an eventful last week," Gatland said at his Tuesday morning press briefing.

"I've known for a long time that Andy Farrell potentially wouldn't be available for us... I had a chat with Gregor a number of weeks ago about Steve Tandy as a [defence coach] possibility."

END_OF_DOCUMENT_TOKEN_TO_BE_REPLACED

Ireland are still hoping to play summer Test matches, so it would be no surprise if the IRFU mad their thoughts known on the matter. The original plan had been a Pacific Islands tour - playing the likes of Samoa, Tonga and Fiji - but the Covid-19 pandemic has put serious doubts on that trip.

Rowntree is with Munster Rugby now and Gatland did approach him about joining the ticket but understands the reasons why the former England prop declined the invitation.

"My philosophy has always been about family first," said Gatland. "Graham had been trying to convince his family to come over from Leicester to Limerick, to live, and they've finally come over.

"It's a big ask to be away for eight weeks, and possibly 10 with quarantines... He just couldn't do it." 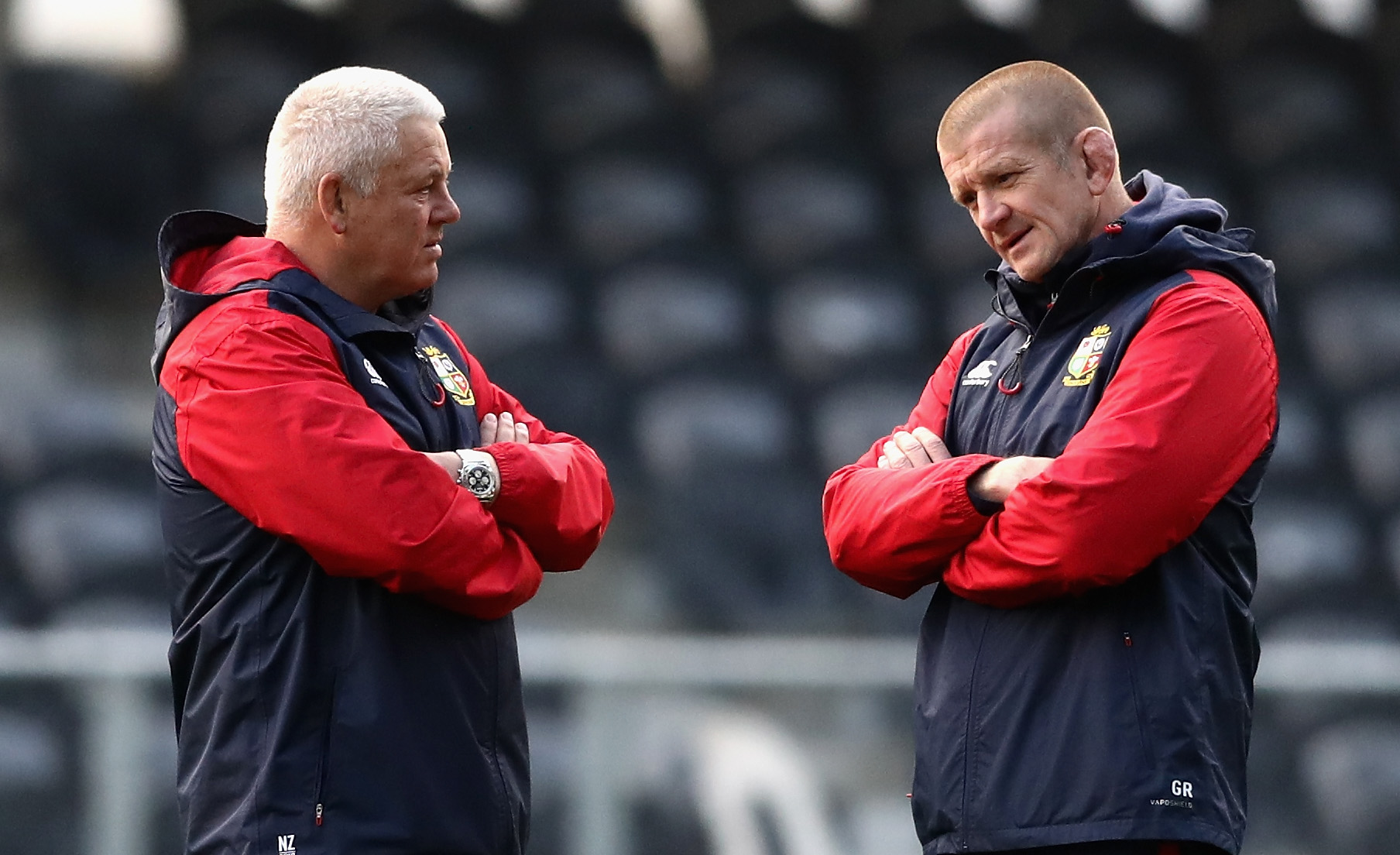 Warren Gatland and Graham Rowntree have a chat during the British & Irish Lions Tour in 2017. (Photo by David Rogers/Getty Images)

END_OF_DOCUMENT_TOKEN_TO_BE_REPLACED

Gatland also wanted Steve Borthwick on his coaching staff but the former England international is "incredibly honourable" and told the Kiwi he was needed at his club, Leicester Tigers, this summer.

And so we are left with pretty much a coaching 'B' team, but men that have plenty of experience, rugby nous and decent CVs to their name. Gatland added that he may also draft in another coach for some of the tour, but that has not been confirmed yet.