"It's funny, we have a good habit of getting in misfits and somehow making them fit."

If ever there was a sentence to sum up the remarkable rise of Exeter Chiefs, it is that.

If ever there was a player to sum up Chiefs' journey from the third tier of English rugby to Aviva Premiership, it is the man that uttered that sentence - Gareth Steenson.

END_OF_DOCUMENT_TOKEN_TO_BE_REPLACED

The Dungannon native was really going places with Ireland - two Junior World Cup campaigns and Ireland U21 captaincy - until he found the door slammed shut at Ulster. David Humphreys was the man in possession of the No.10 jersey but Steenson should have been the long-term heir.

Instead, he was told there was no future for him at Ravenhill. Having led Chiefs to the Premiership title at Twickenham last season, Steenson spoke to The Hard Yards about redemption and proving oneself all over again.

Asked if players who find the road in professional rugby hard, Steenson replies:

"I remember being told back home [at Ulster], 'Look, this isn't going to happen for you. You either have to go get a job or give something else another try'. I remember sitting down and being told that, and being devastated by that."

END_OF_DOCUMENT_TOKEN_TO_BE_REPLACED

Steenson took a 'leap of faith' in joining Rotherham Titans, who were coached by Andre Bester at the time. Best had tried to convince the young outhalf to switch allegiances from Dungannon to Belfast Harlequins but had been repelled. Having moved on to Rotherham, he extended another offer to Steenson and, this time, he said yes. 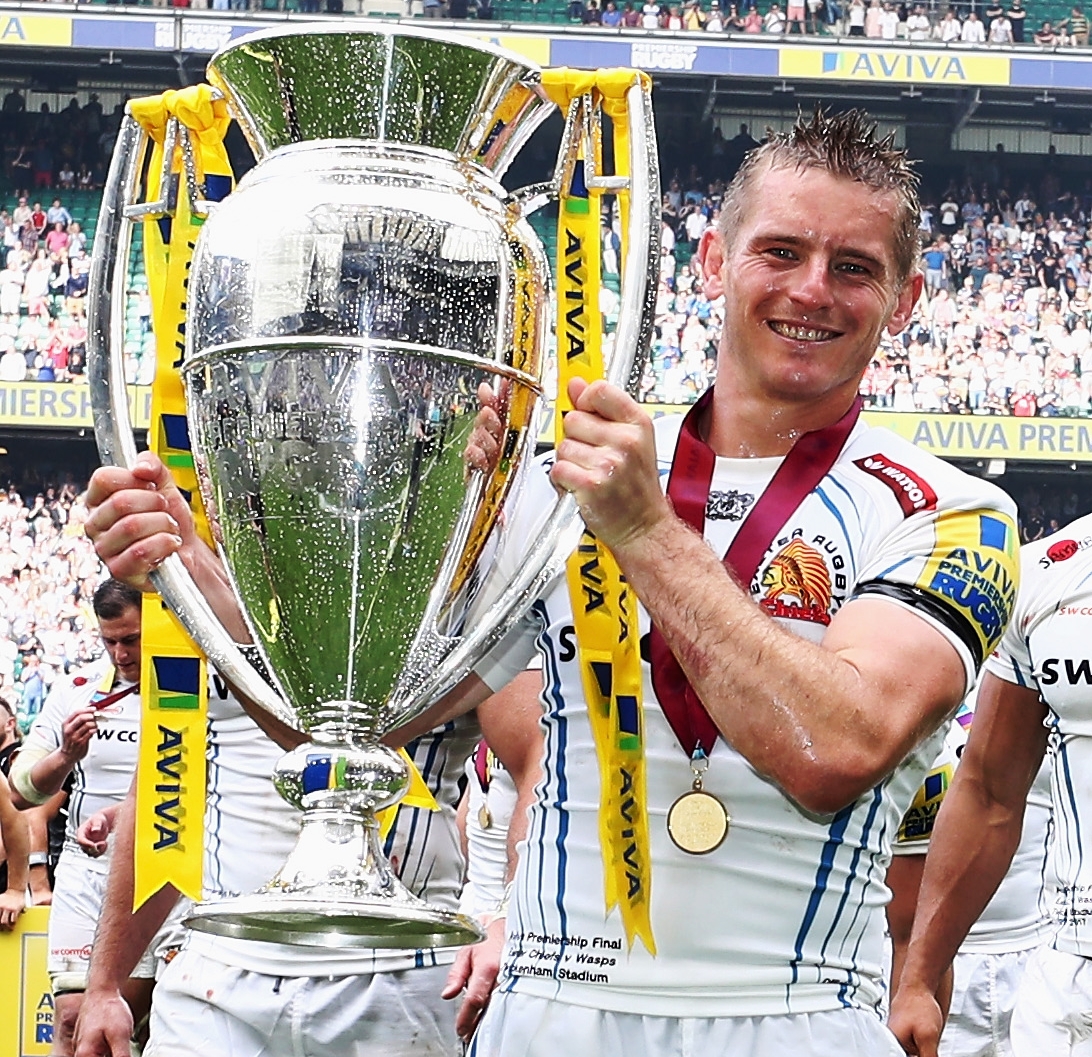 "It was really my parents," says Steenson, "who said, 'Look, if you want to do this, we'll back you and off you go'.

"I had no idea about English rugby... well, it was National League rugby [third tier] at the time. I enjoyed my time there and got an opportunity to join Cornish Pirates so I went from one extreme, up north, to a completely different extreme down in Penzance.

"Thankfully I played a couple of good games against Chiefs and I got picked up there. I haven't really looked back from there."

END_OF_DOCUMENT_TOKEN_TO_BE_REPLACED

In 2010, Steenson was instrumental in firing Exeter to the Premiership after some league restructuring had moved them from National League 1 to the Championship [second tier]. It took seven more years to climb the mountain and win the Premiership but one constant along the way was the Northern Irishman [he has over 1,650 points in 180 appearances].

Head coach Rob Baxter is one of the other mainstays in the Exeter story and Steenson credits him with instilling that mentality of outsiders that like to crash the party. "For years," he said, "we played with a chip on our shoulder."

Chiefs lost their opening game of the Premiership season, to Gloucester, in a thriller at Kingsholm but Steenson insists 2017/18 will not be a meek surrender of hard-won silverware.

"Everyone is asking us how it feels to be hunted this season... We've talked about being the aggressors. If you're top of the tree, so to speak, let's be the silverback gorillas. Let's be the guys to go out there and initiate the fight."

It is that fight that Steenson has lived and thrived by. He will retire without a single Ireland Test cap to his name but, when that day comes, he will look back on a career that rarely came easy.

That is what has made it all the more enjoyable.