Everything you need to know about France v Ireland this weekend.

The match between France and Ireland in Paris this Saturday could be the biggest game of the Six Nations campaign. Andy Farrell's men will be hoping to build on their bright start after last week's victory over Wales. But France will be difficult opposition, particularly as Ireland are missing their captain Johnny Sexton.

Here's everything you need to know about the weekend's game, including kick-off time, team news and TV details. 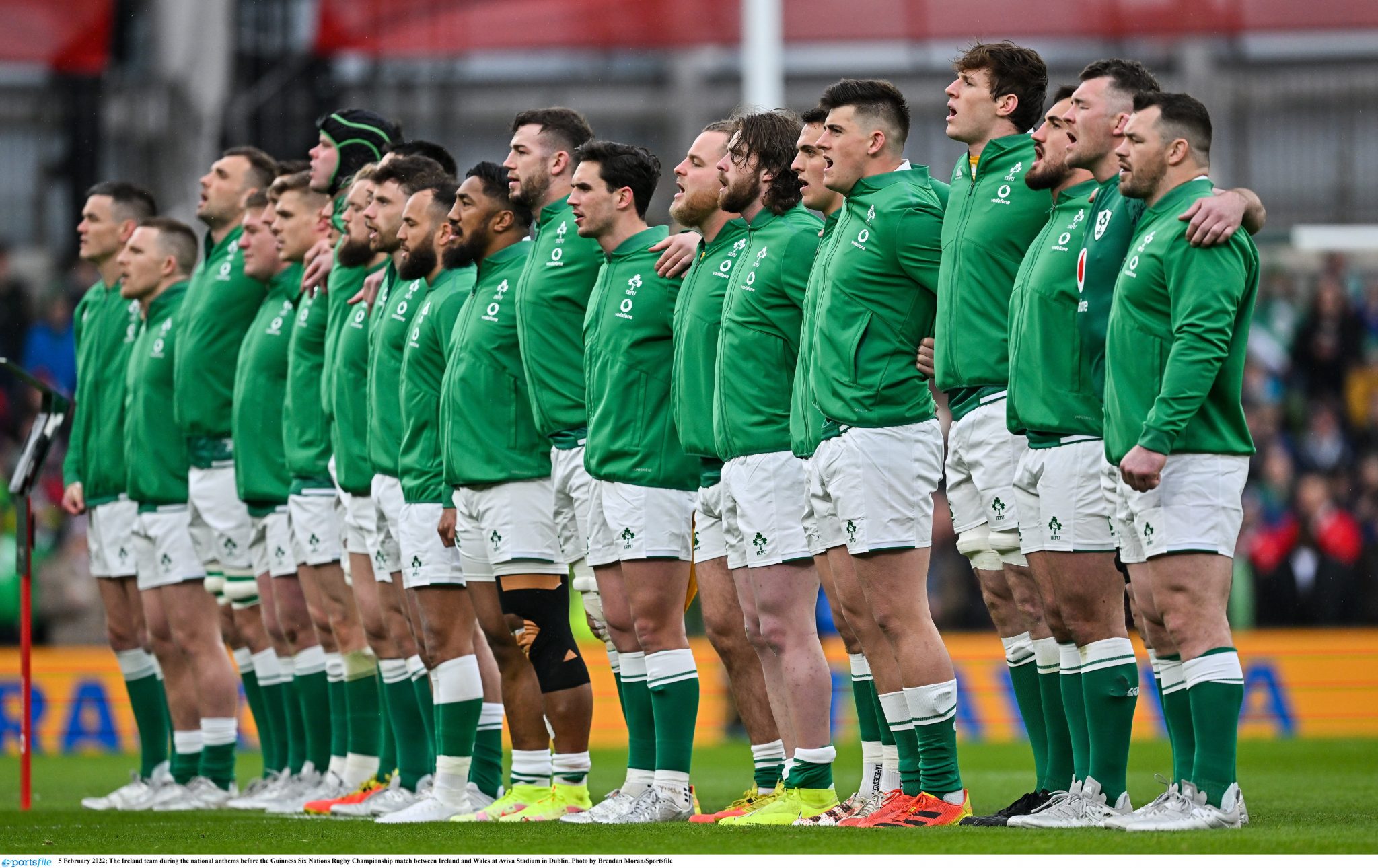 France v Ireland: Where is the fixture being played?

The match is taking place at the Stade de France in Paris.

The French are in excellent form ahead of the game, and have won their last four matches at home, a run which includes a victory over New Zealand last November. 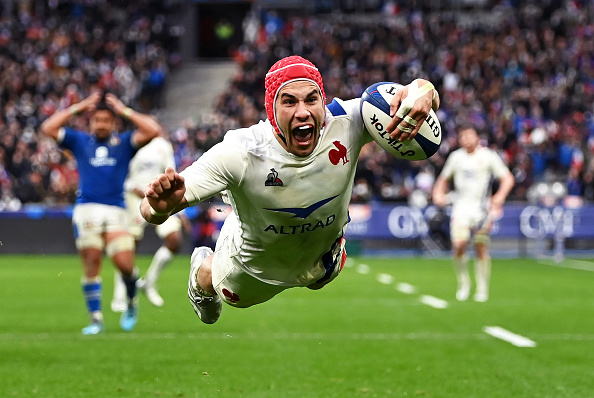 France v Ireland: What time does the match start?

France v Ireland starts at 4:45 pm Irish time on Saturday (February 12). The match follows the clash between Wales and Scotland at the Principality Stadium in Cardiff.

France v Ireland: How can I watch the match on TV and stream it?

END_OF_DOCUMENT_TOKEN_TO_BE_REPLACED

The match between France and Ireland will be shown on Virgin Media One. Their TV coverage starts at 4 pm, and you can also stream the Six Nations game on the Virgin Media Player. Some of Virgin's pundits for the tournament are: Rob Kearney, Alan Quinlan, Jenny Murphy, Grace Davitt, Matt Williams and Sene Naoupu.

Meanwhile, the game will also be shown live on ITV and the broadcast will have Brian O'Driscoll, Rory Best and Gareth Thomas on punditry duty. 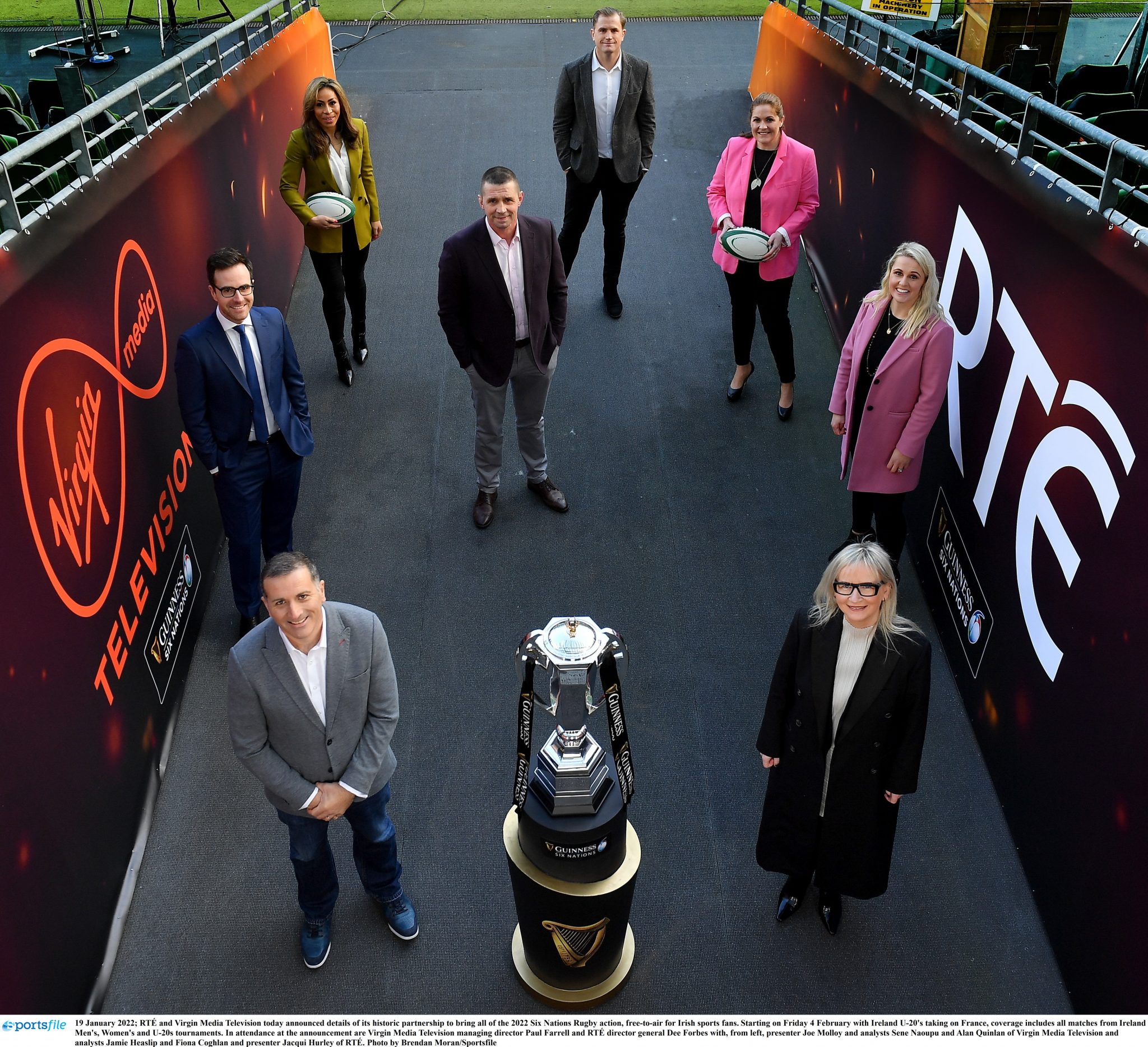 What is the teams' form going into the game?

The two sides had comfortable starts to their Six Nations campaigns. Ireland beat Wales 29 - 7 in a bonus-point victory in Dublin last weekend, while France cruised past Italy 37-10 in Paris, and also secured a bonus-point win.

Johnny Sexton misses out due to a hamstring strain he picked up in training, but could be back for Ireland's next game against Italy on February 27.

Joey Carberry replaces the Ireland captain at fly-half and will earn his first start in the Six Nations, while Connacht's Jack Carty gets a place on the bench. 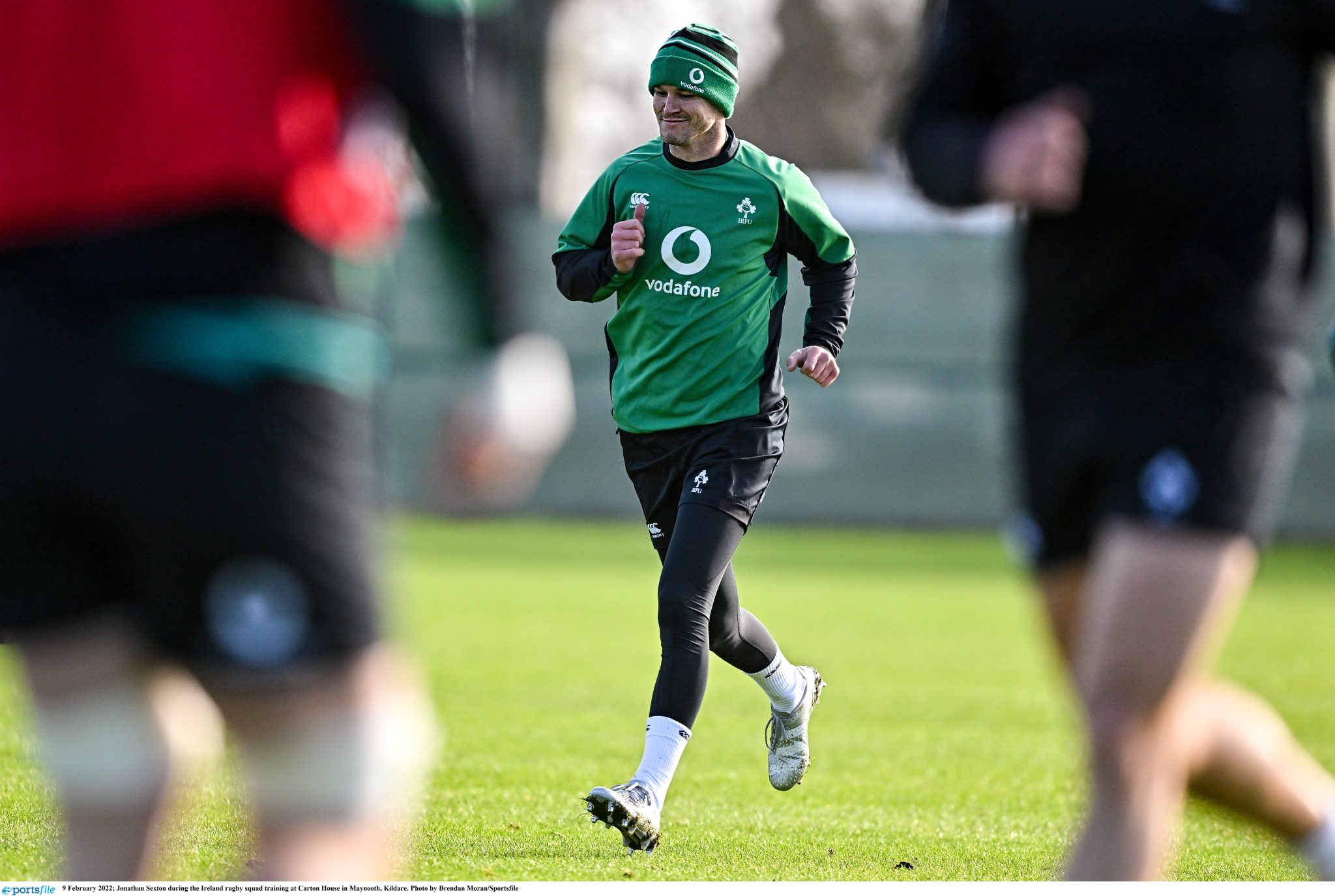 In the pre-match press conference. Farrell said, “Johnny will travel with us and be a big part of the group but at the same time, it’s not just about the number 10 as far as the direction of the team is concerned. It’s about everyone that takes the field."

“We are gutted for Johnny. It means so much to him to captain his side, but at the same time, he realises we are not going to miss an opportunity for us to grow as a group and that is exciting within itself," commented Farrell.

“It’s a small hamstring strain that is definitely going to keep him out for this weekend but I don’t envisage it being difficult at all."

The Ireland manager suggested Sexton could be out for up to 10 days. "What we don’t want to do is risk anything and make that worse and take him out of the competition completely so we expect him to be back pretty soon.”


popular
Iran demand action by FIFA after USA team change flag on social media
World Cup 2022 Day Nine: All the major action and talking points
"I appreciate Moycullen now more than ever" - Cooke's American lifestyle from a Moycullen base
Roy Keane's issue with Argentina star could rival Graeme Souness and Paul Pogba
GAA JOE Team of the weekend
Roy Keane makes quip about Declan Rice and Jack Grealish after England lose player to Germany
All-Ireland Hurling winner's medal stolen as Gardaí appeal for information
You may also like
9 months ago
Dan Sheehan talks us through try-saving tackle that could still prove so crucial
9 months ago
Australia legend raves about Mack Hansen after stunning start to Ireland debut
1 year ago
No Simon Zebo or John Cooney as Ireland gather 50 players for one-day camp
1 year ago
Sean O'Brien names top three managers he's ever had, gets called out on it
1 year ago
Irish star's retirement from international rugby could be good news for Dublin GAA
2 years ago
"There's bigger things than finishing the Six Nations" - Farrell
Next Page