One Englishman and five Irish players in Will Greenwood's Lions XV

Some big calls in here.

Selected as a bolter for the 1997 British & Irish Lions Tour to South Africa, it is heartening to see Will Greenwood giving his backing to another precocious young talent to rip into the Springboks.

Greenwood, a three-time Lion, is the latest big name to give his thoughts on the best Lions XV to take on the world champion Springboks this summer. In his selection, for The Daily Telegraph, there are six Welshmen, five from Ireland, three Scots and just one English player.

END_OF_DOCUMENT_TOKEN_TO_BE_REPLACED

In his back-row, Will Greenwood goes for the only Englishman in his starting XV. Sale and England star Tom Curry gets the nod, along with Toby Faletau and Tadhg Beirne at blindside.

On House of Rugby Ireland [LISTEN from 1:00 below], Beirne spoke of his Lions squad call-up and about his preference for playing in either the Lions second or back rows. 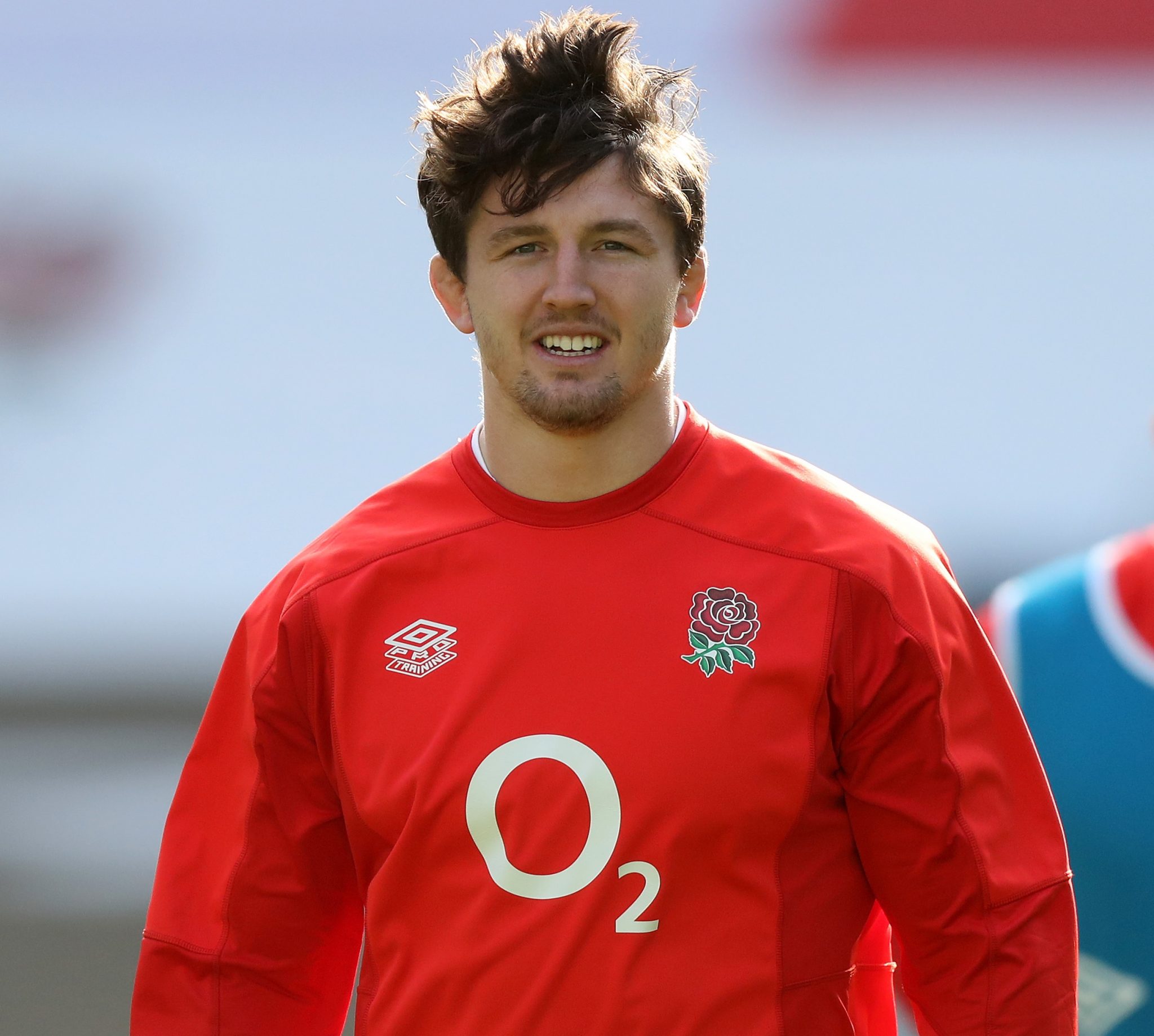 Beirne will be heartened, then, to hear Greenwood talking him up as a starting blindside for the Lions. Backing youth, he has also selected Louis Rees-Zammit in his preferred right wing spot.

'Powerful up front, while Tadhg Beirne, Tom Curry and Taulupe Faletau cover all bases in the back row. Behind them, I’ve gone with Finn Russell at fly-half; the best kicking and passing 10 in attack.

'With the experience of Conor Murray inside him and a solid midfield pairing of Robbie Henshaw and Chris Harris outside him, I think we will see the best of Russell. My back three are all good under the high ball and exciting counter-attackers.'

END_OF_DOCUMENT_TOKEN_TO_BE_REPLACED

With three Scots in his backline, Greenwood has gone for a pack dominated by Wales and Ireland players. While we have seen the likes of Furlong, Henshaw and Murray in a lot of selections, the former England star has also selected Beirne and Iain Henderson.


popular
Rob Kearney on defying union "bigwig" that told him he'd never play GAA again
How one text message a teammate sent Kieran McGeary proves that Tyrone's success was a team effort
Kieran McGeary on his relationship with Mickey Harte and his role in Tyrone's success this year
The scenes in Newbridge as the biggest hit and hope ever knocks Moorefield out
"I just knew that Karen was going to be there with us... I absolutely adored her" - Maeve Kelly
"Mayo have been back and back and back all the time. That's some resilience, to do that." - McGeary bats for Mayo
When Liam Brady lit into Brian Clough for his dismissive Mick McCarthy comments