Even Munster's rivals are dubbing them favourites for European glory

As the dust begins to settle on Munster's excellent European pool campaign, attention will now drift to the province's performances in the PRO12.

The men in red will face into four fixtures in the month of February, including a re-scheduled clash against Edinburgh Rugby on February 4th.

The team will be challenged no doubt, as they enter these fixtures with a huge Ireland contingent up in Carton House and also a number of other injuries to contend with.

Could this damage their season? https://t.co/zzgZjqhVIk

Although most Irish rugby fans will be preoccupied with the small matter of the Six Nations tournament getting underway in just over a week, you can bet that Munster fans have their eyes also firmly fixed on the first weekend of April. 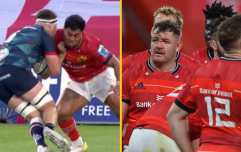 END_OF_DOCUMENT_TOKEN_TO_BE_REPLACED

It is that weekend, where Munster will face Toulouse in Thomond Park for their Champions Cup quarter-final, in what is likely to be another massive occasion for the province.

Munster are understandably favourites for that clash but Toulouse head coach Ugo Mola has gone one further and stated that he believes Munster are one of the favourites to lift the trophy in Murrayfield come May. 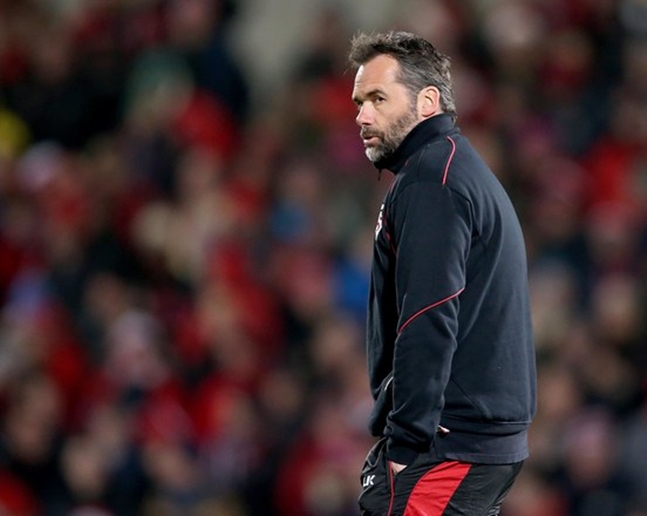 "I think Munster have that little bit extra to go on and conquer Europe, but I think it is probably between them and Saracens. We are very pleased to carry on in Europe and we will see how we do," Mola told EPCR."

END_OF_DOCUMENT_TOKEN_TO_BE_REPLACED

It is interesting that Mola doesn't mention Leinster or the other French sides as potential favourites for the competition but it may be no coincidence that Munster and Saracens are both on the same side of the draw as his team.

Either way, it will be a huge occasion and the Toulouse coach knows it will be special for his side to play in a venue like Thomond Park.

"It is a beautiful place to play rugby and I think it will be a good quarter-final. It is certainly one of the best atmospheres across Europe and we will be playing against a very good rugby team, said Mola."

Mola himself has memories of Thomond Park, he played on the Castres side which lost to Munster 36-8 in the Heineken Cup back in December 2004. 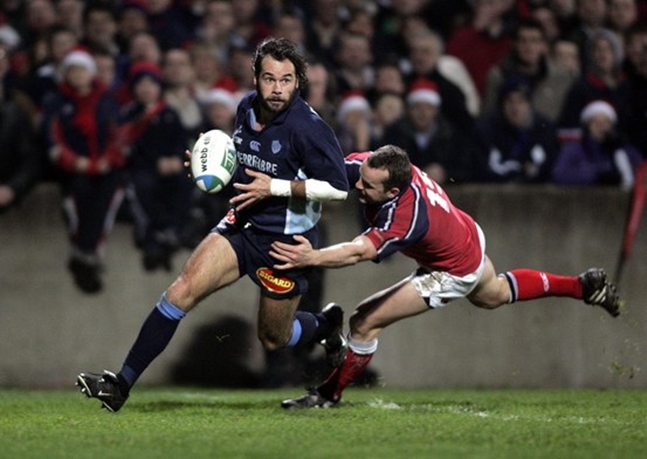 There is a lot of history between these two clubs and the next chapter is just over two months away, we can't wait.


popular
Roy Keane handled Gary Neville’s goal celebration as most Irish fans would
Roy Keane cracks up ITV pundits with description of Senegal supporters
World Cup 2022 Day 15: All the major action and talking points
France demand FIFA change result of World Cup defeat over 'rule break'
Ronaldo finally reveals why he got that hideous haircut
Damien Duff makes 'brutally honest' England World Cup prediction after Wales win
From Ireland to Argentina: Alexis Mac Allister's Irish roots explained
You may also like
1 month ago
Munster bloody Leinster's nose but get hit with late, knock-out blows
1 month ago
"You throw a stone across the river, you're in Waterford, boy!" - Tadhg Furlong on growing up near Munster border
1 month ago
"He saw the potential" - Gavin Coombes on inheriting No.8 mantle from Anthony Foley
1 month ago
Peter O'Mahony takes aim at "hysteria" and "disappointing" Munster criticism
1 month ago
19-year-old Edwin Edogbo beasts the Bulls as Munster show signs of life
2 months ago
Rosie Foley completes remarkable 'Triple Crown', in memory of brother Anthony
Next Page