"This squad is a real mix of young, talented players and some very experienced, senior players."

Eddie Jones has named a 36-player squad for England’s summer tour to Australia, and there are Test returns looming for Danny Care and Billy Vunipola. 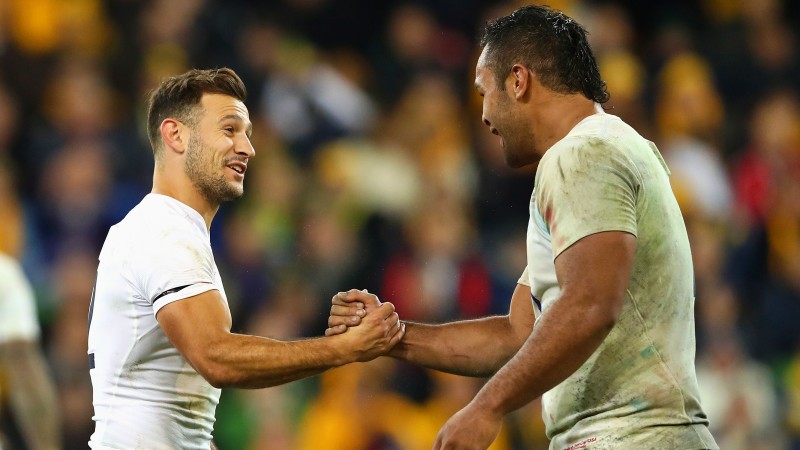 There are eight uncapped players in the England squad – Fraser Dingwall, Tommy Freeman, Guy Porter, Patrick Schickerling, Jack van Poortvliet and Jack Walker, along with Henry Arundell and Will Joseph who are named as apprentice players.

England will travel to Australia on Tuesday ahead of their first game against the Wallabies, in Perth, on Saturday, July 2.  Eddie Jones commented:

"Though we have 10 players unavailable due to injury, we have picked a very strong squad capable of winning the series. This squad is a real mix of young, talented players and some very experienced, senior players and we’re looking forward to bring the group together.

"This tour will be a great experience for the group and a crucial part of the team’s work towards the Rugby World Cup in 2023.  We will continue to develop the base of the squad and how we want to play. We’ve put a lot of work into preparation for the tour over the past few weeks but now the hard work really begins when we finally get the squad on the plane and to Australia."

You may also like
1 hour ago
Barcelona allowed to register four new signings, but Jules Kounde misses out
1 day ago
Barcelona sell off a further €103m in assets to register new signings
1 day ago
Man United failed with eleventh-hour attempt to sign Timo Werner
1 day ago
Man United 'relaxed' about PSG's pursuit of Marcus Rashford
1 day ago
Adrien Rabiot's mother has put Man Utd move at risk of collapse
4 days ago
Amad Diallo scores twice as Cristiano Ronaldo sits out behind-closed-doors friendly
Next Page