There is no better time to be a young, talented rugby player in Ireland.

Ahead of next year's World Cup, Andy Farrell and David Nucifora are leaving no stone unturned. The IRFU performance director and senior men's head coach, fresh off a successful five-game tour to New Zealand, have lined up four more Emerging Ireland games in the coming months.

Simon Easterby will take the reins for a three-match tour to South Africa, starting in a fortnight's time, and then a young Ireland side will take on an All Blacks XV, midweek, during the November Test window.

The IRFU announced a 35-man Emerging Ireland squad this afternoon, and Farrell set out what is at stake for the young prospects and fringe players in Ireland's current set-up. He commented:

"This opportunity provides another window for players to develop and show they can thrive in the intensity of a national environment. It will be exciting to see which players step up and put themselves in the frame for a further opportunity to impress in November. 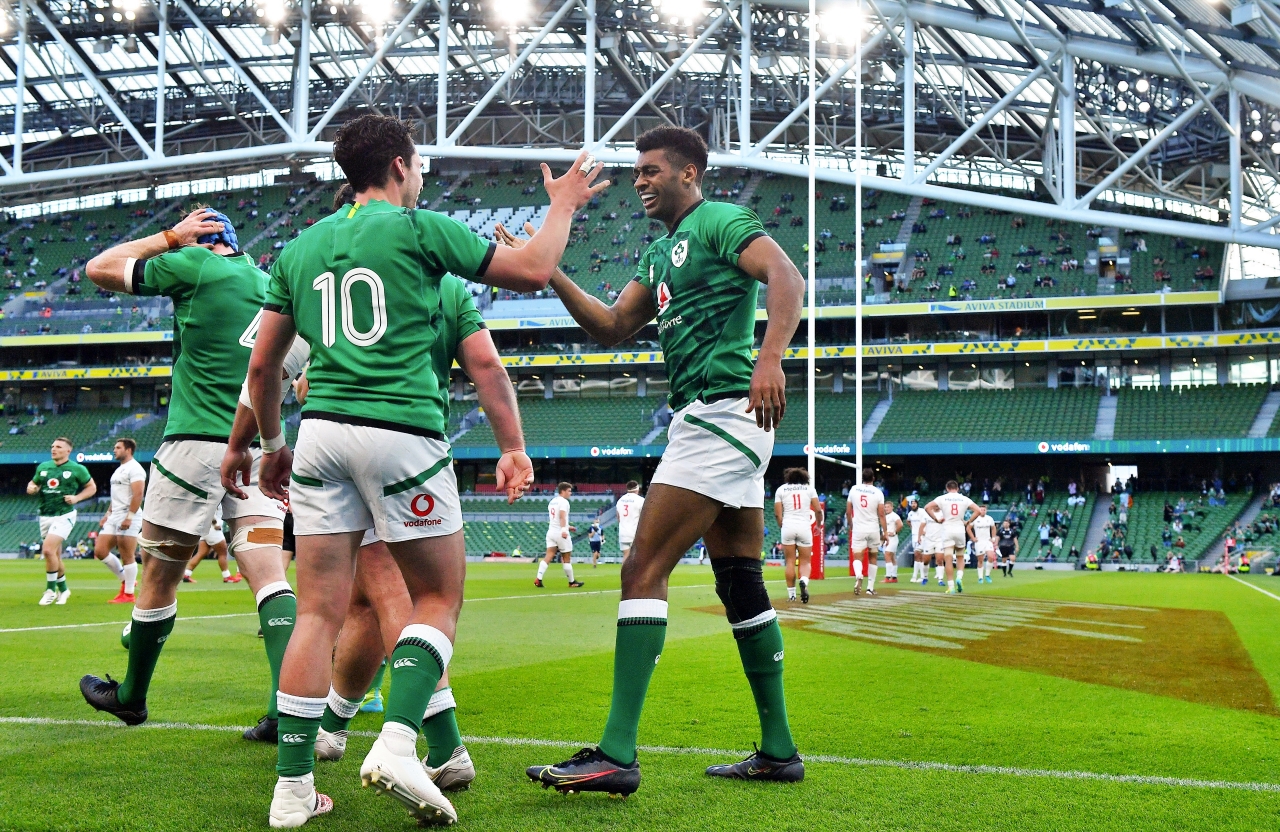 Robert Baloucoune, pictured here after his try for Ireland against the USA, is included in the squad for South Africa. (Photo by Brendan Moran/Sportsfile)

Six of the most exciting Emerging Ireland squad inclusions

Former Ireland flanker Simon Easterby is taking on the Emerging Ireland head coach brief and said the squad heading to South Africa was selected with eyes firmly on 'broadening the selection pool for the national team'. He added:

"We will look to replicate the national team environment and training intensity, so players get a good understanding of what it takes to perform at the highest level. The players will have to adapt to the national team’s tactical and technical approach in a very short window of time and deal with the pressure of performing in a green jersey."

While many Irish supporters will be familiar with squad inclusions such as Robert Baloucoune, Shane Daly, Caolin Blade, Max Deegan, Nathan Doak and Cian Pendergast, there are several names that the more casual fans may not know much about.

END_OF_DOCUMENT_TOKEN_TO_BE_REPLACED

Bristol Bears fullback Chay Mullins is well regarded at the Premiership side and has featured at both Sevens and U20s levels for Ireland. He scored a brace of excellent tries against Wales as that Ireland U20 side cruised to a Six Nations title.

Another player with Sevens experience is Clontarf and Leinster's Andrew Smith. The 22-year-old has a few senior Leinster outings and helped the Ireland Sevens men's team to a bronze medal at the recently wrapped World Cup.

Hampered by injuries after his own excellent performances with Ireland U20s, John Hodnett has had a good, clear pre-season and is ready to show what he can do. Alex Soroka of Leinster [pictured below] could be up against Hodnett for a starting spot, but already looks the part and will only improve over the next 12 to 18 months. 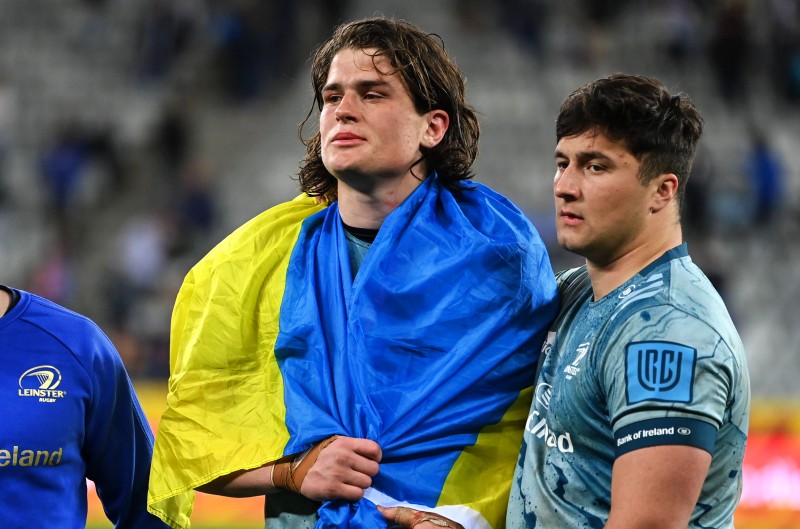 Dylan Tierney-Martin is a player we like a lot, from the games we have seen him feature in and from conversations with some well-placed heads in the provinces. The hooker has just over a handful of senior Connacht games but is a confident ball-carrier and can shift when he needs to.

Cheating a bit on No.6 as he has already shown what he is capable of in the URC and Champions Cup, but we are genuinely excited to see Ulster winger Ethan McIlroy get some fast, firm tracks to glide over, down in South Africa. 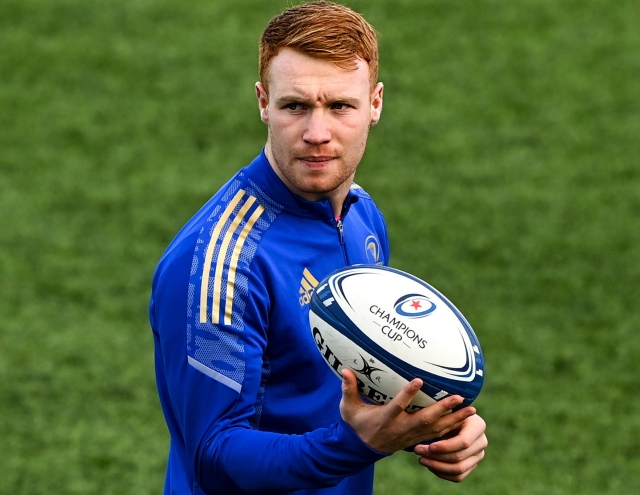 Ireland kick off their 'Toyota Challenge' fixtures against Griquas on Friday, September 30. They play Pumas the following Wednesday, October 5, and finish out their tour by facing Cheetahs on Sunday, October 9. All three games will be held at Toyota Stadium, in Bloemfontein.


popular
Shane Lowry on his Tuesday duels with Rory McIlroy at The Bear's Club
Gary Neville confirms he will work for Qatar's beIN Sports during World Cup
Ex-Anthony Joshua opponent hopes Chris Eubank Jr gets brain damage
QUIZ: Name the 2018 World Cup Goalscorers
Predicting the 31 biggest knock-out championship games around Ireland this weekend
QUIZ: Can you name the sponsors of all 32 of these old county jerseys?
Sean O'Brien to join Naas RFC so he can play All-Ireland League rugby

You may also like
6 days ago
Former England captain believes that Declan Rice should be playing for Ireland
1 week ago
The largely ignored reason Ireland rely on James McClean and Jeff Hendrick so much
1 week ago
Only fans with a wide range of Irish football knowledge will get full marks in this quiz
1 week ago
The clear-cut differences between what Stephen Kenny and Dara O'Shea said, last night
1 week ago
Richard Dunne was not hopeful that this Ireland team will qualify for Euro 2024
1 week ago
Liam Brady on two Ireland players that made "unacceptable" errors against Armenia
Next Page