Eddie Jones gets into it with reporters after Ireland's thumping win

From the highs of last December to a fifth place finish in March.

Eddie Jones led England to their third Six Nations title in five attempts, late last year, but he once again finds himself under pressure.

The England head coach has often had a testy relationship with the media and did not help matters much by describing some of their stories as "rat poison" before the Ireland game.

END_OF_DOCUMENT_TOKEN_TO_BE_REPLACED

Following his side's 32-18 defeat to a fired up Ireland, Jones was involved in several tetchy exchanges in the post-game briefing.

Jones started off by paying tribute to his honest and hard-working team before congratulating and Ireland side that 'were too good for us on the day'. 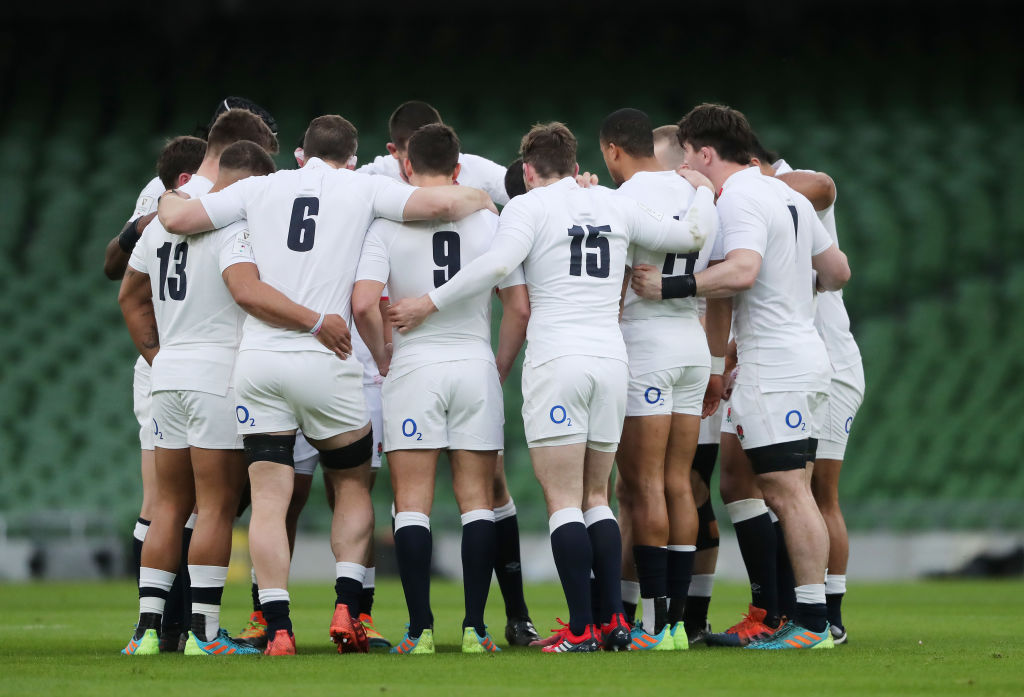 He denied that his team is going backwards and argued that all his team need to discover is some consistency. Asked if Ireland surprised him, Jones remarked:

"No, we felt they’d come pretty hard at us through the front door, mate. Given the previous results between the teams we knew they wanted to settle the physical stakes particularly. We thought they’d come hard, we thought they’d kick a lot, which they did and they did it very well, mate."

What then followed were a series of short, sharp responses to different English reporters, starting with an enquiry if Ireland got their tactics right:

JONES: They got their tactics right, yeah and the scoreboard indicates that.

REPORTER: Do you feel there is a bit of a disconnect between the team and supporters

JONES: I don’t think that’s the case, mate, I don’t know what you are talking about.

REPORTER: On Whatsapp and social media, much of the comments are negative

JONES: I don’t know mate, I can’t comment on it.

REPORTER: What has to change?

JONES: We need to assess where we are going. I said all along we are going through transition and this is almost a natural time for that to happen, almost two years to a World Cup. Those things will happen.

REPORTER: Is that a case of tactics, or is it personnel?

JONES: bit of both, mate.

REPORTER: Are you still able to get through to players?

JONES: Yeah, most definitely, I don’t think that’s the issue. If it was the issue, I wouldn’t be the coach of the team.

The England coach wrapped up by saying Ireland were never going to play the same open style that the French did, last Saturday, at Twickenham.

"This was always going to be a tight, attritional game at the Aviva Stadium," he concluded, "and we started well and let a few things disappoint us and we got away from it and allowed Ireland to get on the front foot."


popular
Broadcaster tries to reunite Roy Keane and Alfie Haaland before Manchester derby
London Marathon sprinter shares his finishing time
Padraig O'Hora gets his hair pulled as fly-goalie gets punished in Mayo championship
Roy Keane fires back after Micah Richards uses 'the new buzzword in football' to question Cristiano Ronaldo
"No" - Anxious wait for Jacob Stockdale injury update after latest blow
The FootballJOE Pub Quiz: Week 56
GAA JOE Team of the weekend
You may also like
3 days ago
Former England captain believes that Declan Rice should be playing for Ireland
5 days ago
The largely ignored reason Ireland rely on James McClean and Jeff Hendrick so much
5 days ago
Only fans with a wide range of Irish football knowledge will get full marks in this quiz
5 days ago
The clear-cut differences between what Stephen Kenny and Dara O'Shea said, last night
5 days ago
Richard Dunne was not hopeful that this Ireland team will qualify for Euro 2024
6 days ago
Liam Brady on two Ireland players that made "unacceptable" errors against Armenia
Next Page