Dan Kelly is enjoying an impressive season with Leicester Tigers, and his form may soon be recognised with an international call-up, for England.

Born in Manchester, and only turning 20 on June 16, Kelly played three times for Tigers last season but has kicked on this year. He has, so far, played 16 times this season and scored two tries. He featured in Leicester's Challenge Cup Final defeat to Montpellier, last week.

The 19-year-old was invited over by Ireland U20s coach Richie Murphy for this year's championship, which is set to shortly commence, but he was keen to continue his studies at Loughborough University, and is busy enough with his club.

While both Ireland and England have tracked his progress over the past few years, with the IRFU eager to get him over to one of the provinces, it now seems as if a final decision will need to be made. England head coach Eddie Jones has been tipped by The Daily Mail to name him in a senior squad, in the coming days. 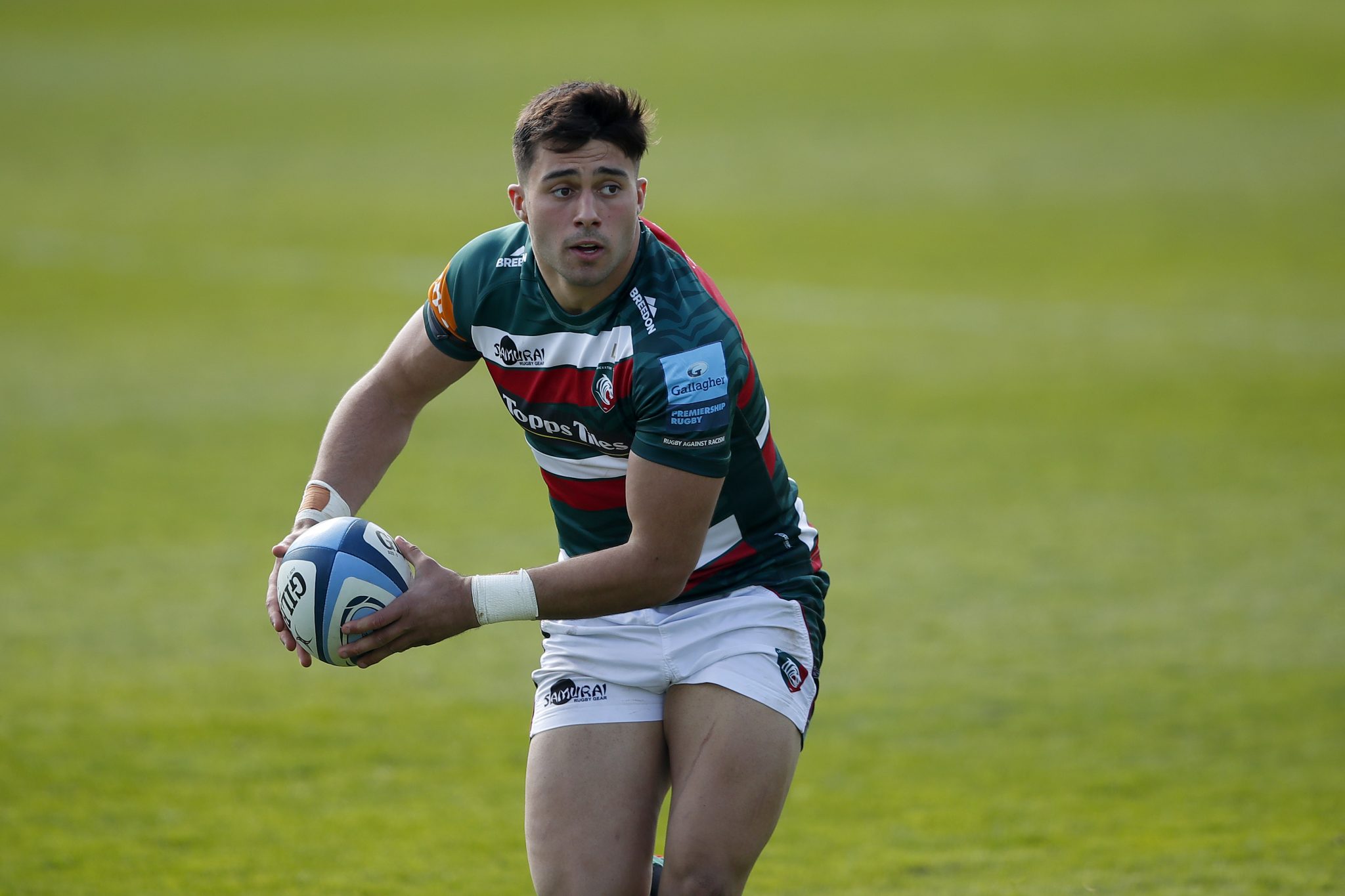 Eddie Jones has upcoming Tests on the horizon against the USA and Canada. He will also have a big say in the squad selection for a June 27 'A' game between Scotland and England.

With several England stars heading off on British & Irish Lions duty, Jones will use the games to bring in fresh faces and those that have been on the fringes in recent years.

END_OF_DOCUMENT_TOKEN_TO_BE_REPLACED

The likes of Bevan Rodd, Alfie Barbeary, Marcus Smith and Miles Reid have all been tipped to make their Test debuts, this summer, and Kelly could be named among them. The Ireland U20 star can play centre and wing, and Tigers head coach Steve Borthwick has been singing his praises.

Even were Kelly to miss out on the senior squad, were he to feature in that England 'A' game, he no longer be eligible to represent Ireland.

With the likes of Jimmy O'Brien, Conor O'Brien, Stewart Moore, Shane Daly, James Hume, and more, all pressing for senior Ireland inclusion, Kelly may fancy his chances of making a mark with England better.

It will be an interesting one to monitor over the coming days. Ireland U20's Six Nations campaign kicks off against Scotland on June 19.

popular
Danny Murphy's comments on BBC tonight prove some folks will never learn
England and Scotland fans clash in incredibly underwhelming set of handbags
Cristiano Ronaldo is not human. Not human at all
"He looks the fool now" - Didi Hamann took exception to one magic Ronaldo moment
Only old-school fans will get 20/20 in this 1990s footballers quiz | Part 2
An important moment in football history: Gareth Bale lets his hair down while playing for Wales
Four Ireland U20 stars that massively impressed in opening Six Nations win
You may also like
5 days ago
Can't imagine Rangers fans were happy about what Ronnie Whelan called Scotland
5 days ago
Damien Duff bides his time before roasting the FAI with 'motivational video' comment
6 days ago
Sexton, Healy and Earls still 'on Lions radar' despite Ireland decision
6 days ago
Ireland XV Andy Farrell should pick for Test clash with Japan
6 days ago
Andy Farrell makes bold outhalf calls after Johnny Sexton excused from duty
6 days ago
11 uncapped players named in Ireland squad for summer Tests
Next Page