"Everyone's afraid of each other... The fear is very much there"

"We'll beat it ourselves."

Just over a fortnight ago, Dylan Fawsitt developed a really high fever and was in bad shape. The Covid-19 pandemic had been in the United States for just over five weeks, at that stage, but only 1,630 cases of the disease had been confirmed.

Testing for the virus was in short supply so the Wexford rugby star, and USA international, opted to ride out his illness with his wife, Alyssa, in their home in Hoboken, New Jersey.

Fast forward two weeks and Fawsitt has come through the other side of a bad dose without ever knowing if it was Covid-19 that struck him down in the first place. The same goes for Alyssa, who also took a bad turn and is 'still suffering a little bit'.

"Myself and my wife have been in quarantine now for the last two weeks. Just staying under wraps and making sure. We had a few symptoms; got sick; but it wasn’t been made very accessible here... It wasn’t very readily available, the auld test, so we thought, 'There’s no point leaving the house. We’ll beat it ourselves. If we’re really bad we’ll go but, if not, we’ll see what we can do here'.

"To be honest, we thought that if we do venture out, we’d only be risking other people. As soon as we heard… we did come in contact that someone who was diagnosed with it; with the Corona(virus). We just took it like we did. I got a bad fever. Alyssa got it three days before. My wife is still suffering – she’s got a little bit of a cough – but I’m actually not too bad now, but she’s still suffering a little bit. We’re just not taking any chances."

Fawsitt was part of a Blackrock College side that won the Leinster Senior Cup in 2009 and was teammates with the likes of Jordi Murphy, Andrew Conway, Brendan Macken and Denis Buckley. He has been in the United States since 2014 and is currently in the process of applying for his Green Card. 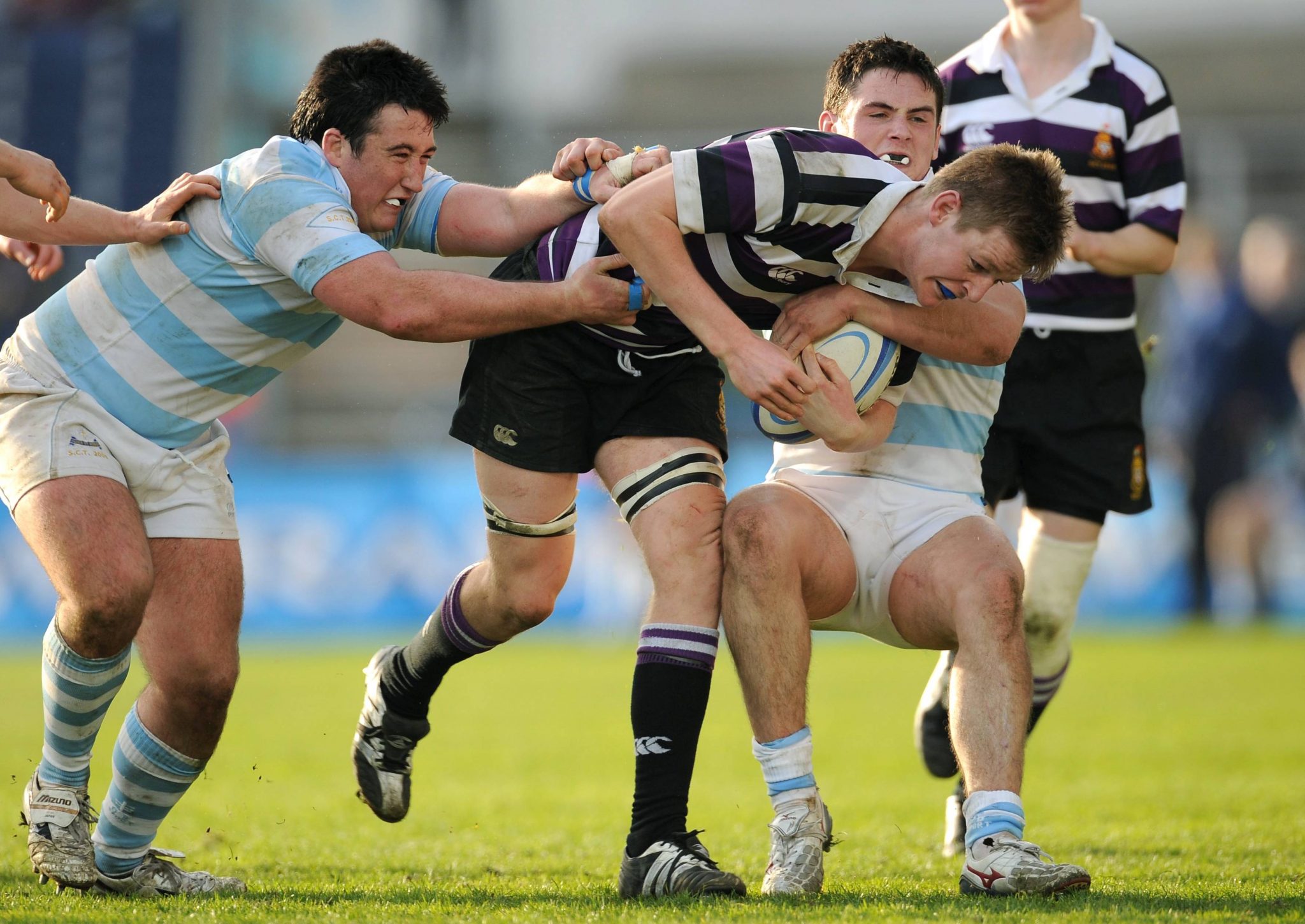 He played for Leinster Under 20s but did not make the province's academy set-up and, after club rugby stints with Greystones and St Mary's, set his sights on making his name in America. He picked up a masters degree at Life University in Georgia and started playing for Ohio Aviators before making a switch to Rugby United New York in 2018.

By the time of his switch to RUNY, Fawsitt had already made his Test debut for the USA. He has since lined out for the 'US Eagles' on 15 occasions, including a November 2018 appearance against Ireland at the Aviva Stadium and three outings at the 2019 World Cup. 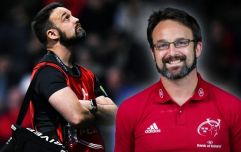 END_OF_DOCUMENT_TOKEN_TO_BE_REPLACED

Fawsitt is teammates with England and France stars Ben Foden and Mathieu Bastareaud as well as several other Irishmen, such as Cathal Marsh, Mark O'Keeffe and Will Leonard. The Major League Rugby season was only five games old when the Coronavirus pandemic forced the league to be halted. There is a strong chance it will not return but all players have been told their contracts will be honoured.

"We had five games on the road," says Fawsitt, "and we were literally getting ready for our first home game and then this… the epidemic was getting very real.

"It’s probably two weeks now since everything… pubs shut down, everything, restaurants shut down. Everything is just take-out now or delivery and even they’ve stopped doing deliveries now. If you want to go, you take the risk and go yourself. Supermarkets have been crazy. Everything that’s been happening back home is happening here now as well. There’s six-feet distancing, they’ve got lines on the street now, where you stand when you’re waiting. They only let a certain amount of people in."

The 29-year-old is trying to dip in and out of the rolling news programmes as not to get mired in Covid-19 updates. He is keeping in touch with home through WhatsApp and Face-time chats but the Fawsitt house-hold in Hoboken are taking it day by day. "To be honest," he says, "I’m just making sure that my wife’s alright and we’re getting through this and doing the right things to ensure it’s not been spread." 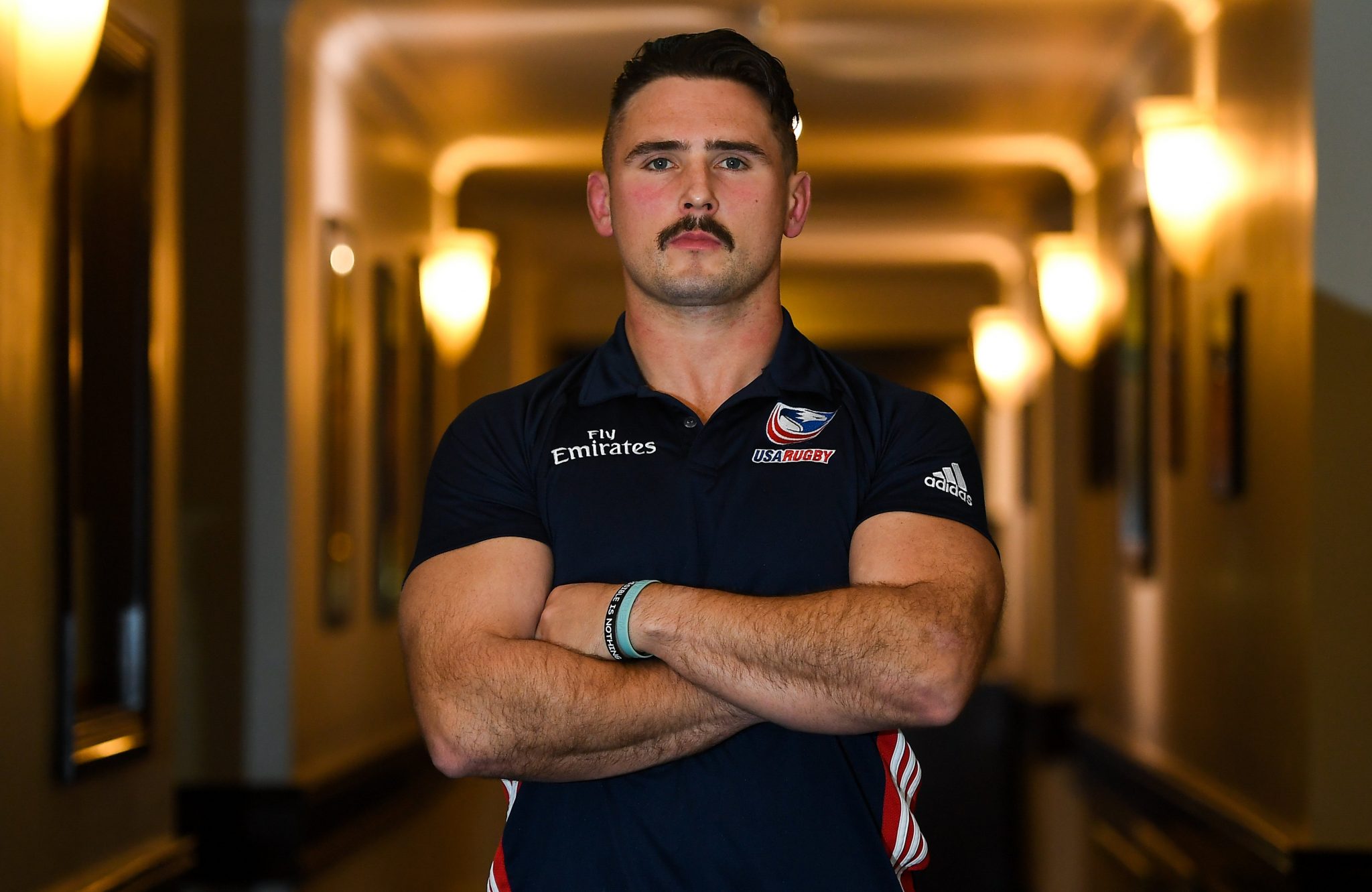 "I’m only a blow-in," Dylan Fawsitt continues. "My wife has been here a while but it’s different. People just go to work here.

"There’s not really a sense of community. Not like back home were you knew everybody and you’re making sure everybody would be all right. It’s not the same here. Hoboken has more younger couples with maybe kids or dogs. You either see someone walking the dog or walking the pram.

"It’s more, the neighbours here, everyone’s kind of afraid of each other. It’s funny. Everyone’s walking by each other and it’s like, ‘Jesus, has he got it?’ and they’re keeping their distance. People be walking down the straight and they’ll be walking to the other side of the road. You completely understand it. The fear is very much there, you know."

Fawsitt and his teammates have, at least, the security of knowing their playing contracts for the season will be honoured. After that, though, the future is as uncertain as it is for most of us out there right now.

As a rugby player, all he can do is stay as fit and focused as possible. As a husband, all he can do is everything to look out for his wife and ensure they get through the coming days and weeks as best they can.