"Just go and say that, and get on with your life. Because it wasn’t worth the hassle."

Darren Cave once wondered 'does the face not fit' when it came to him and Ireland. The comments were made almost eight years ago, but it is still a go-to question when he does interviews.

Cave retired from rugby in May 2019 and has since split his time with private enterprises and media duties. He mixes co-commentary with some punditry and is one of the more refreshing, honest voices out in the rugby sphere.

END_OF_DOCUMENT_TOKEN_TO_BE_REPLACED

Ulster's joint most-capped player has that engaging knack to telling you what is on his mind, and talking you through it. It sounds simple, but so many rugby voices rely on truisms, cliches and talk of 'wanting it more' and 'needing to show more heart'.

On the latest episode of House of Rugby URC [LISTEN from 7:25 below], Cave joined Jason Hennessy and Megan Williams to discuss some highlights from his playing days and that ongoing stand-off between players and the media. 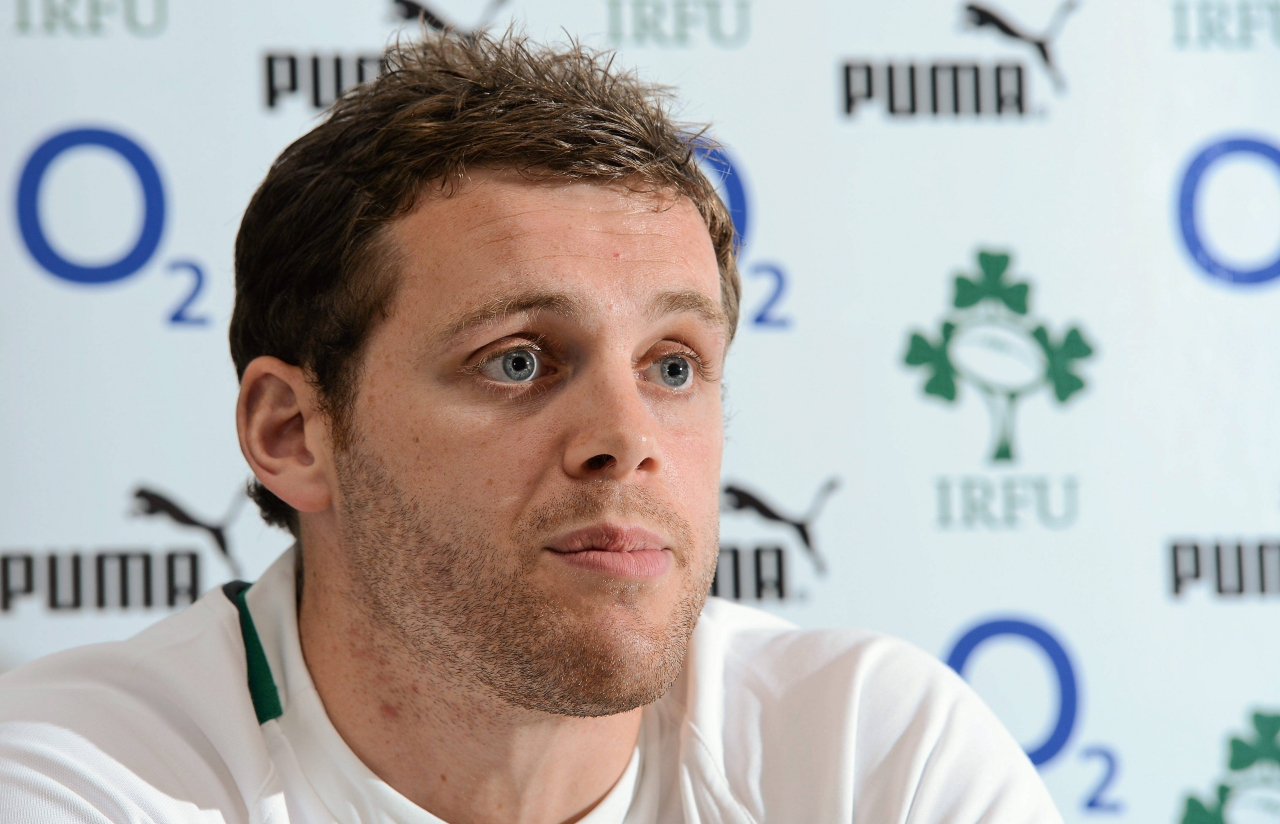 During the House of Rugby URC show, Cave was asked about those December 2013 comments. At the time, he told reporters:

"It's all motivation for me, but I still wonder sometimes does the face not fit. If you don't know what I mean by that I suppose you should ask Roger Wilson how he has one cap for Ireland and Jamie Heaslip has 60 and two Lions tours behind him."

Cave had only been selected for three Ireland games when Declan Kidney was head coach. He played two more when Les Kiss was care-taker coach before Joe Schmidt took over in the autumn of 2013. Only four months into the job, those Cave comments would often frame his relationship with Schmidt over the next few seasons.

"I think there’s a real stalemate between media and players," says Cave.

"It’s like, players don’t trust media so they give boring content. But media are listening to this drivel every week, and they have to produce something that people are going to watch, listen to. It’s really… I have empathy for both sides. I’m not one or the other, even though I technically am media now.

"And, for once, I just decided to speak my mind a wee bit. I referred to it before, we were on tour in New Zealand, in 2012, a three-Test tour. I was on the bench in the First Test, left out Second Test. Gordon D'Arcy broke his arm and flew home.

"Paddy Wallace was on holiday in Portugal. Paddy is one of my best friends from rugby, but I think they flew him from Portugal to New Zealand. So we were in Queenstown and he arrived on the Tuesday, and Deccie picked him to start at 12 on the weekend."

END_OF_DOCUMENT_TOKEN_TO_BE_REPLACED

Ireland, with Wallace partnering Brian O'Driscoll in midfield, would go on to suffer a chastening 60-0 thrashing in Hamilton. Although they pushed the All Blacks close in Christchurch, Ireland had been hammered twice on tour and questions were raised about Kidney's future as Ireland boss. 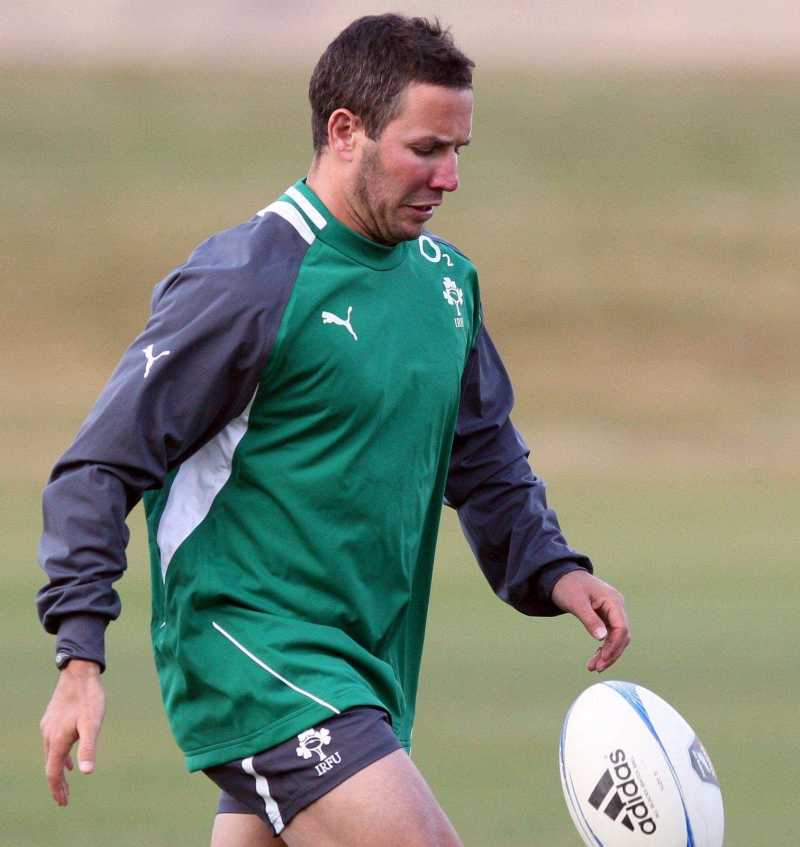 Paddy Wallace pictured training with Ireland ahead of their Third Test against New Zealand in 2012. (Credit: Dianne Manson/SPORTSFILE)

"I’ve met Declan Kidney since I’ve retired and had a laugh," Cave continued. "We’ve had a laugh about that incident.

"I remember just thinking, ‘Why am I here? What was the point of me being on tour?’

"But I do regret, actually, speaking honestly because it just got, like… Joe wasn’t even the coach then, but it got directed at Joe. I had a really good relationship with Joe. Actually what happened was, I got wind of the article, as soon as it went live. I didn’t really like what they’d done… and I phoned Joe and said, ‘Joe, look, this is not a misquote, okay? I’ve said this, and this is why I felt like that’. What I don’t like about the article is that it’s kind of been misinterpreted...

"And, do you know what? Joe gets a hard time but he couldn’t have been sounder about it. He said, ‘Darren, I understand, in relation to that incident. The reason why you probably haven’t played more for Ireland over the past few years, in my opinion, is because Drico has been so good and is durable’. And we got on with it. With Joe, I had a great relationship with Joe, but people love the idea that I didn’t."

Cave would go on to play six times for Ireland, under Schmidt, including his final Test run-out agains Romania, at Wembley, in the 2015 World Cup.

Although he stands over what he said, back in 2013, there is a tinge of regret that speaking so honestly presented a narrative that stuck with him for years after.

"Looking back now, as an aul’d lad, I would probably advise a young player not to bother.

"Just go into the press conference and say, ‘They’re going to be really physical, we’ll all work really hard, they’re really energetic’. Just go and say that, and get on with your life. Because it wasn’t worth the hassle."

It is a shame that Cave feels it has to be that way, but many past and current players would tend to agree.