REVEALED: The daily diet of an Irish club rugby player

'Excellence isn't a skill, it's an attitude.' 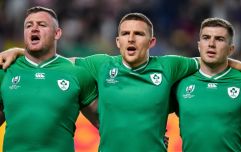 END_OF_DOCUMENT_TOKEN_TO_BE_REPLACED

SportsJOE caught up with O'Donovan and were given an insight into the diet regime it takes to mix it near the top of amateur rugby in Ireland.

The versatile back works for Fannin Medical Devices and is on the road, to hospitals across Ireland - from Wexford to Galway - Monday to Friday. Still, he manages to train five evenings a week, during the season, and play on Saturdays.

Here is how he fuels up. 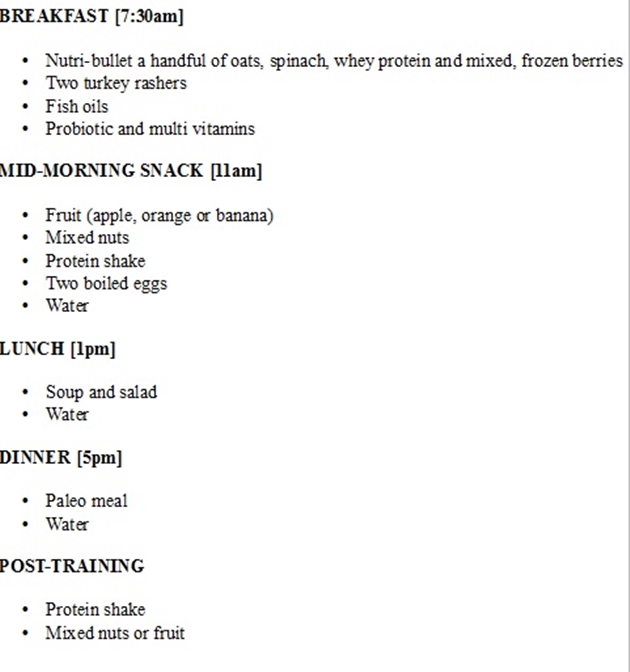 After carbing up with pasta the night before, the morning of the match involves loading up on calories that can help the energy reserves. 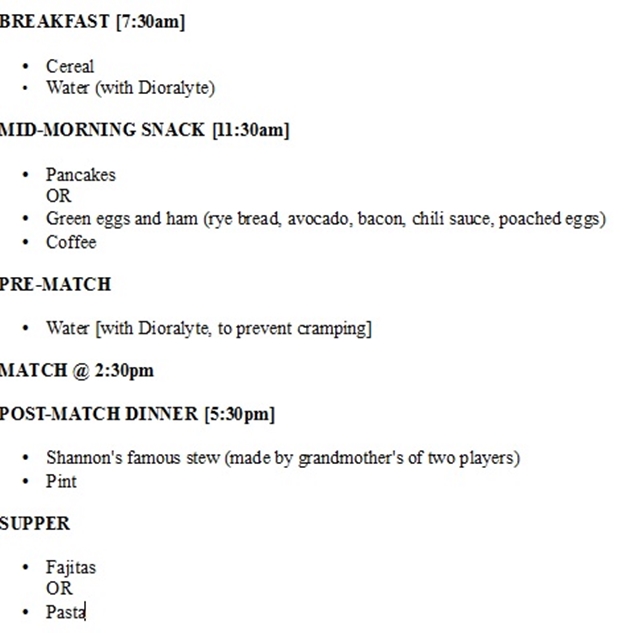 After six days of eating responsibly, I treat Sunday as a day off from the strict regime. Still, I have set routines and habits. 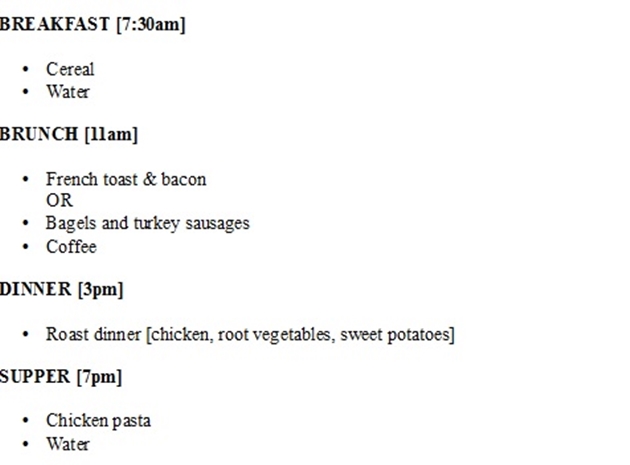 This diet often depends on whether I have had a few drinks the night before. If I have been drinking, all bets are off. I'm likely to get a takeaway.

If I know my week ahead, I usually try to cook a couple of meals for midweek and freeze them, to save me the effort when I get back from long days on the road.


popular
Ireland vs Wales: All the big talking points, moments and player ratings
Ireland team to play Wales: Andy Farrell's XV, the big calls and bold cuts
The SportsJOE Friday Pub Quiz: Week 9
Five confirmed changes and guidelines to have big impact on 2023 Six Nations
Everton release brutal 59-word statement to confirm Anthony Gordon departure
Juventus are reportedly ready to terminate Paul Pogba's contract
GAA defends their handling of Kilmacud Crokes and Glen replay saga
You may also like
4 years ago
The high protein GAA diet that will have you fighting fit for the summer
4 years ago
The daily diet of Munster and Ireland's Chris Farrell
5 years ago
Top rugby nutritionist tells us just what players CAN and CAN'T eat on Christmas Day
6 years ago
The new menu for Liverpool football club's cafeteria sounds absolutely delicious
6 years ago
Lionel Messi's dietician offers his advice for those who want to eat like the football God
7 years ago
Conor McGregor's nutritionist talks about The Notorious packing on the pounds
Next Page