"It was a difficult one to watch... I knew when he stayed down that it was serious."

Sean O'Brien has given his backing to new British & Irish Lions tour captain Conor Murray after a difficult weekend for the side.

O'Brien was up in Edinburgh to watch the Lions defeat Japan 28-10, and has much sympathy for Alun Wyn Jones after his tour-ending shoulder injury. The pair toured together, as Lions, in 2013 and 2017 and the Irish flanker feels his loss from the squad will be keenly felt.

END_OF_DOCUMENT_TOKEN_TO_BE_REPLACED

One of the biggest surprises in another hectic weekend of rugby news was Murray being named Lions captain, after Jones was ruled out. The Munster scrumhalf has never captained Ireland but was still given the honour ahead of the likes of Owen Farrell, Ken Owens, Maro Itoje and Stuart Hogg.

On the latest House of Rugby episode [LISTEN from 7:30 below], Sean O'Brien, Alex Goode and Jack Willis weighed in on a captaincy appoitment that few would have seen coming. 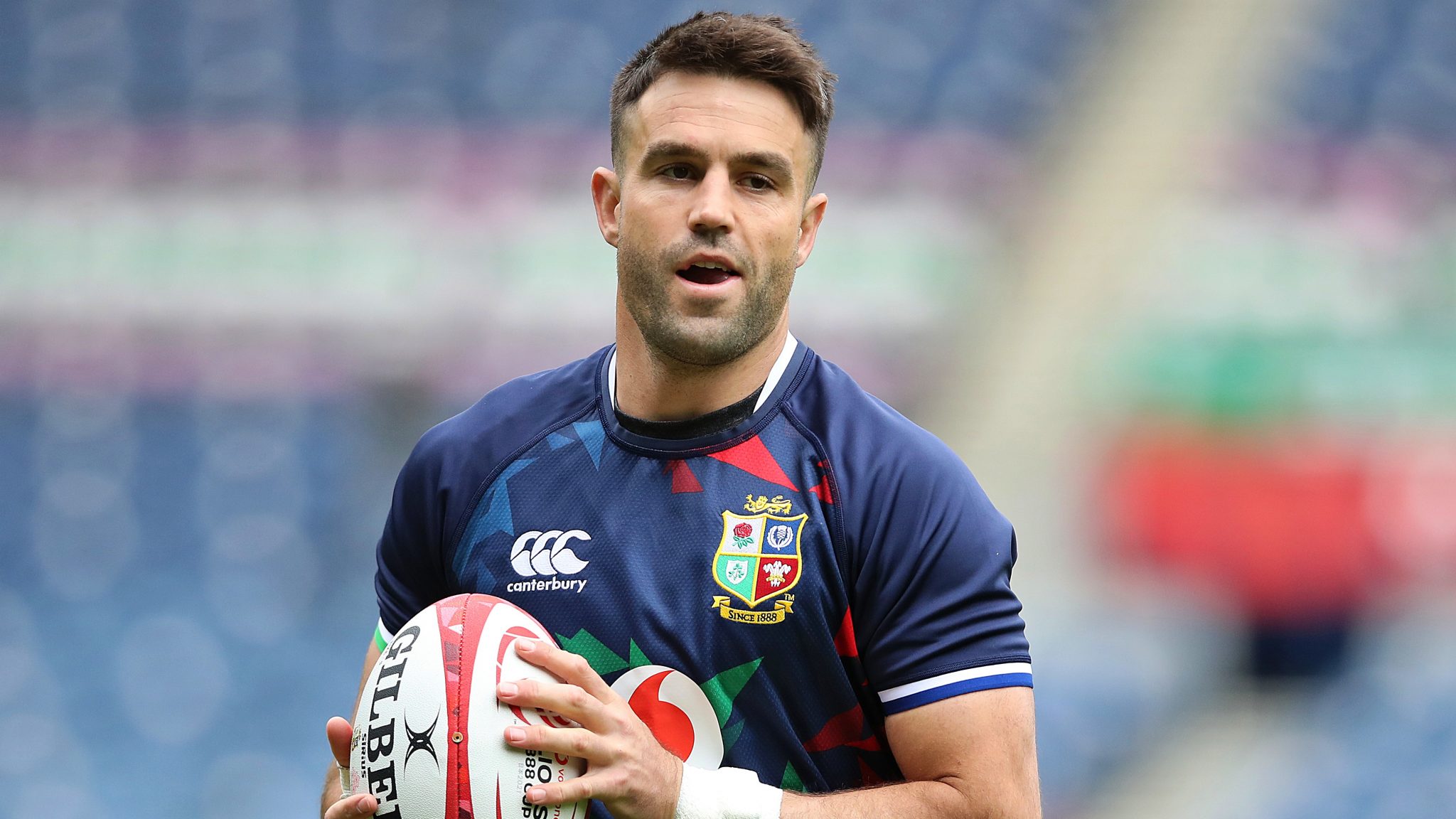 "World-class player, in my opinion, brilliant box-kicker, a physical 9 and he has obviously shown in the last two Lions tours what a great player he is."

Goode admitted he did not have much knowledge of Murray as a captain and threw that to O'Brien, who played with him in green for eight years.

"It's a funny one," O'Bren commented, "because Conor wouldn't really see himself as a captain, but he would have been in all our leadership groups, over the years.

"He has so much experience now. I do often forget that this is his third tour. He's one of the driving forces in the Irish team. He's definitely going to be a Test starter, if he stays fit."

"I do think that was a factor [in Murray being named captain]," O'Brien added. "If Warren Gatland had just handed the captaincy over to Owen Farrell, there's no guarantee that he is going to start."

END_OF_DOCUMENT_TOKEN_TO_BE_REPLACED

Another Lions legend backing Murray to take to the task of leading the tourists in South Africa is a man he played understudy to during the victorious tour to Australia in 2013.

Mike Phillips, who started all three Tests on the 2009 tour to South Africa, weighed in with the definitive take on the Limerick native's new calling:

Murray being picked as Captain, is a great choice! Very likeable guy and he’s a starter for sure. The poor man’s Mike Phillips has done well. 👌😜

Even Murray himself would not argue [too much] with that.


popular
"I never really cried or got emotional over what I've done as an individual. I couldn't give a s***"
"If I break my wrist, it's on f***ing both of you." - Koepka and Berger act the spoiled child
"I was off the grid" - Aidan O'Shea respond's to Mayo criticism after club championship win
'I won The Open by six shots in my home country, but this was the best week of my golfing career'
The FootballJOE Pub Quiz: Week 7
Galway fans' frosty reception for Davy Fitz doesn't make any sense
"I told him the absolute truth" - Sergio Garcia on his Ryder Cup talk with Rory McIlroy
You may also like
6 days ago
Rob Kearney on defying union "bigwig" that told him he'd never play GAA again
1 week ago
Munster fans have most right to be aggrieved with World Best Stadium results
1 week ago
Honey Badger to the rescue as he saves sheep stuck in barbed-wire fence
1 week ago
Beibhinn Parsons leaves SEVEN Italian players for dust as Ireland keep World Cup dreams alive
1 week ago
Manu Tuilagi diet and gym changes that have seen him shed a stone but maintain power
1 week ago
'Brian was a genius... he would've killed you to even win a game of touch'
Next Page