Connacht are much changed but there is method to the high player turnover.

Last Monday saw Connacht and Ulster return to their respective training pitches as the return to competitive rugby edged closer. Andy Friend's squad reassembled at The Sportsground looking a hell of a lot different that when they were last together.

Since the season was put on pause, due to the Covid-19 pandemic, 16 players have left the province. Among the high-profile departures are:

END_OF_DOCUMENT_TOKEN_TO_BE_REPLACED

12 senior pros have moved on while four academy players have been released. In their efforts to replenish the squad, Connacht have brought in four senior players, promoted six from their academy and have secured a one-season loan of Munster's Alex Wootton. Friend commented:

"Alex is a very exciting back three player who has all the talent to take his game to the next level. His versatility across the back line will also help us as we look to compete on both fronts next season." 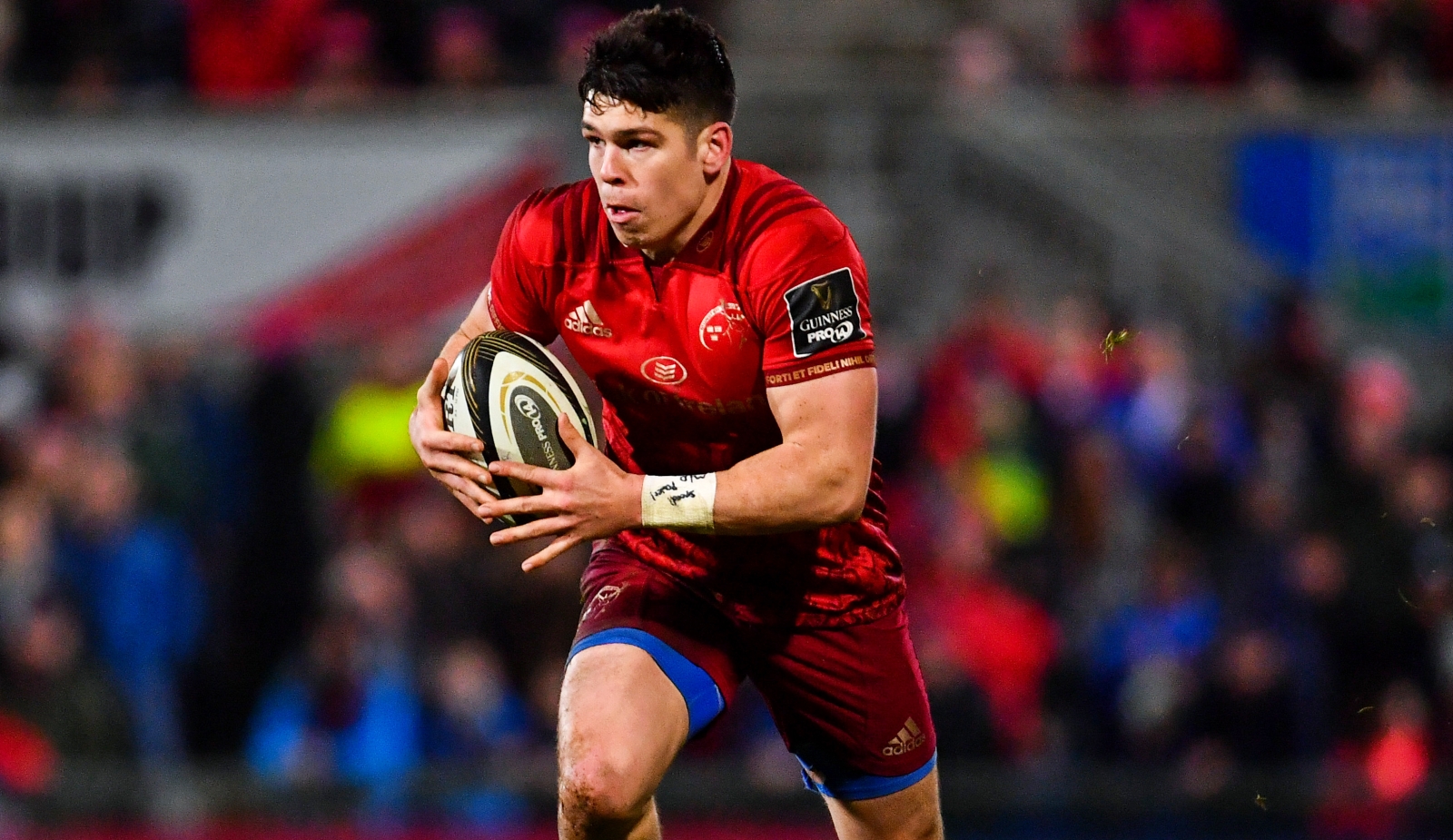 Alex Wootton in action for Munster against Ulster in 2018. (Photo by Ramsey Cardy/Sportsfile)

END_OF_DOCUMENT_TOKEN_TO_BE_REPLACED

Wootton has scored 13 tries in 39 games for Munster and brings league and European experience to the party. His arrival shores up an area of the squad that was looking pretty threadbare.

Connacht made a habit, over the past decade, of shopping for prospects in Australia and New Zealand but the IRFU have strongly nudged them down the path of providing a home for players that have found their way blocked at their own provinces. Given the success of John Cooney, Tom Farrell, Cian Kelleher, Dave Heffernan and Conor Fitzgerald in recent years, there is merit to the idea. All the Westerners need is buy-in from their new recruits.

Connacht have done well in getting in Ireland U20 stars Oisín Dowling and Jack Augnier (pictured below) from Leinster while they have a couple of experienced recruits in the former Munster duo of Conor Oliver and Sammy Arnold. 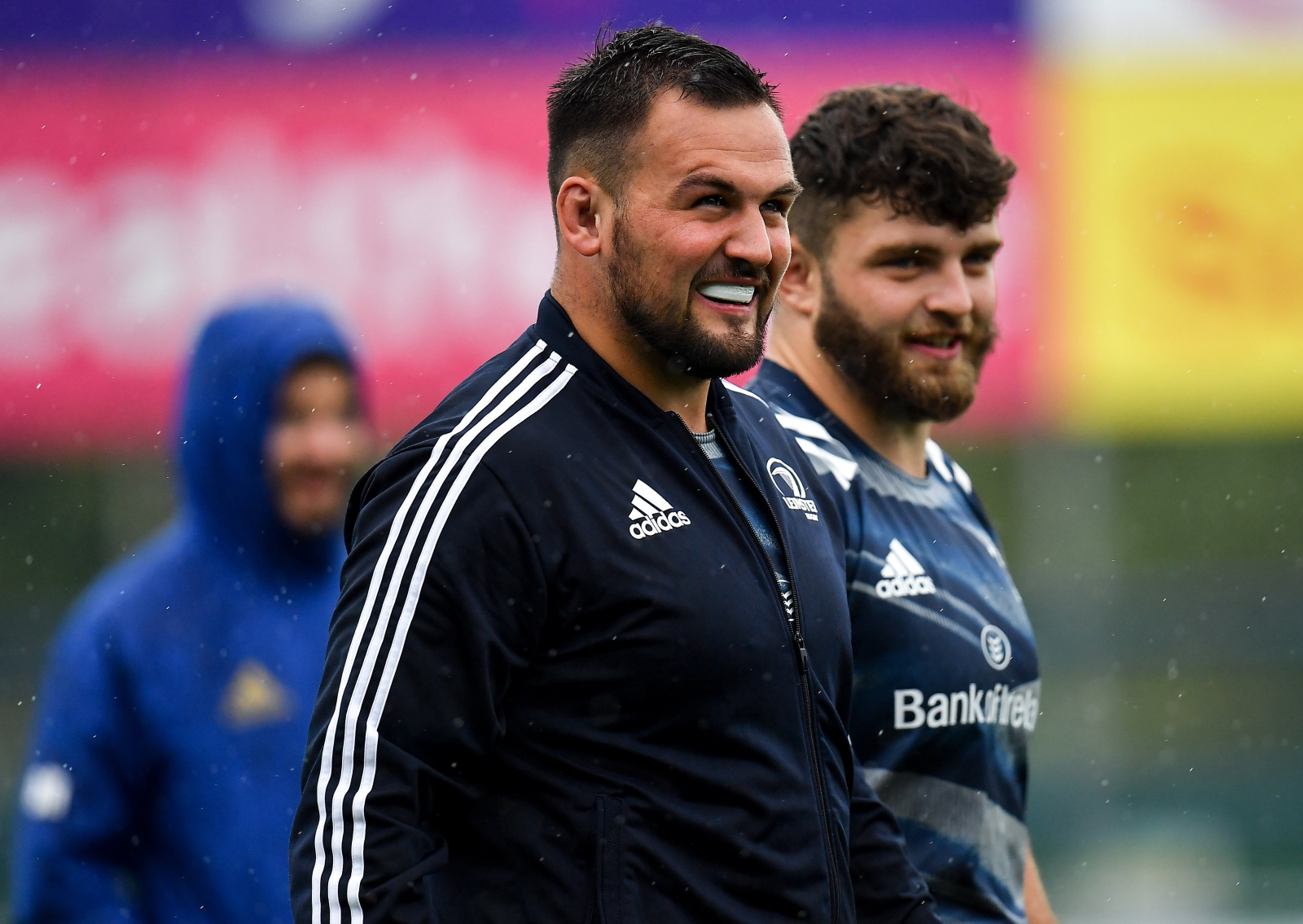 END_OF_DOCUMENT_TOKEN_TO_BE_REPLACED

Connacht are set to resume their 2019/20 season with an inter-pro clash with Ulster at the Aviva Stadium in late August. Qualification for an expanded 2020/21 Champions Cup looks to have been secured - Guinness PRO14 officials are going off league standings when the season was paused - but they are highly unlikely to make the league semi-finals. They are already out of the 2019/20 Champions League.

The Connacht hierarchy have taken a pragmatic approach and, with only two competitive games likely when the season resumes, there is no need to overload their squad. Should talks on the global rugby calendar breakdown, and the 2020/21 season commence in mid October, Friend may seek to strengthen his squad further.

With those five senior player arrivals, and glut of departures, in mind, we had a look at how Connacht could line up when rugby returns. This is not necessarily their strongest side, per se, but how Connacht could accommodate all five players into their starting XV. 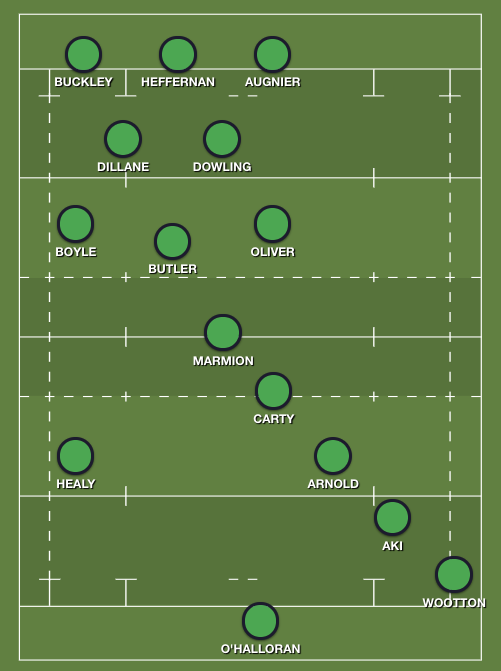 With the new recruits in the starting XV, that leaves some big names in reserve and the likes of John Porch, Cillian Gallagher, Gavin Thornbury, Tom Daly, Peter Robb and Stephen Fitzgerald are on-call too.

The situation may not be as bleak as the player exodus would suggest, but Friend will need each of the new recruits to work out and he will need his academy to produce the match-ready goods.


popular
World Cup Power Rankings: The top eight pundits of the tournament so far
Talksport presenter puts Martin O'Neill to the pin of his collar over Declan Rice and Jack Grealish
Rory McIlroy explains 'falling out' with Shane Lowry that lasted a few years
'I just became obsessed with football' - Cruciate curse actually a blessing for Sheehan
World Cup Power Rankings: The top 10 players at the tournament ahead of the quarter-finals
Ariel Helwani shares Paddy Pimblett WhatsApp messages as spat becomes public
"There's no soccer, hurling, or rugby" - Kilcoo's secret to success
You may also like
6 days ago
Shay Given on how far Ireland could've gone at the 2002 World Cup with Roy Keane in the team
1 week ago
From Ireland to Argentina: Alexis Mac Allister's Irish roots explained
1 week ago
Former England international admits he wishes he had played for Ireland
2 weeks ago
Two baffling omissions as four Ireland stars make World Rugby 'Dream Team' of the Year
2 weeks ago
Josh van der Flier claims World Rugby Player of the Year at Monaco ceremony
2 weeks ago
"Highlight of my Ireland career" - Behind the scenes as Jack Crowley and Ross Byrne covered for a legend
Next Page