We could yet have the likes of Saracens playing the Waratahs and Leinster facing Crusaders.

Talks and plans are well underway for a Club World Cup that will feature rugby's best sides from both hemispheres going head-to-head.

The news was confirmed by outgoing EPCR chairman Simon Halliday, who suggested the competition - like the Rugby World Cup itself - would be held every four years.

END_OF_DOCUMENT_TOKEN_TO_BE_REPLACED

Halliday, who served two terms as chairman of the body that oversees the Champions and Challenge Cups, says the plan for future European competitions would see less pool games and a longer knock-out stage.

Once every four years, as the current plan goes, the latter stages of the Champions Cup would be replaced by this Club World Cup, featuring top sides from the New Zealand, Australia, Japan, Argentina and, possibly, the Super Rugby sides from Samoa and Fiji. South African sides, of course, will be eligible for the Champions Cup from next season. 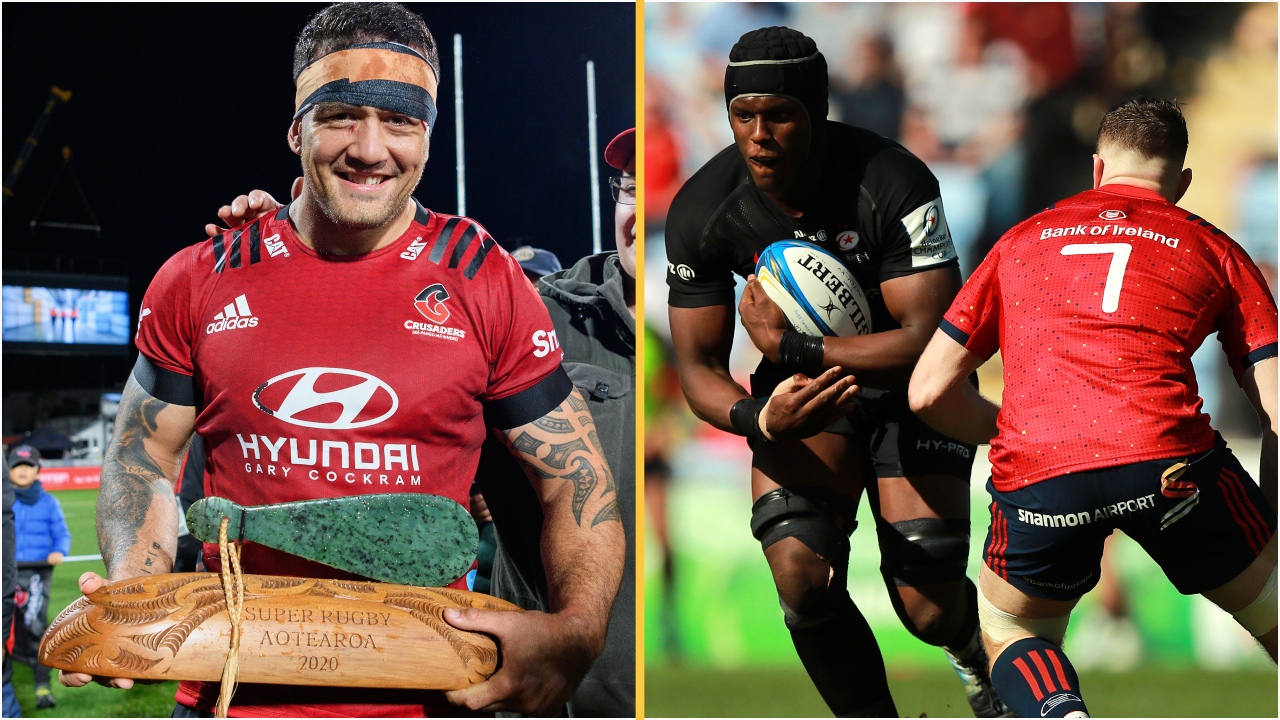 We could see the likes of Saracens taking on Crusaders in a new Club World Cup. (Credit: Getty Images)

This expanded club competition is part of ongoing chats of a global rugby calendar that has the same start and end date in both hemispheres. As part of his outgoing statement, Halliday declared:

"EPCR has signed a new eight-year agreement which I believe is a triumph of negotiation and shared objectives between the leagues and unions of Europe.

"This will guarantee the long-term future of both the Heineken Champions Cup and the EPCR Challenge Cup. At the same time, this will create clarity for the international and club calendar.”

"From this new agreement, we are now working on the participation of the South African provinces and building towards a Club World Cup every four years which would replace the latter stages of the Heineken Champions Cup.

"Together with our improved formats, reduced pool matches and more knockout rugby, EPCR is in a great position to grow."

No further details on dates, competition structure, qualifying requirements or clubs involved was provided. One suspects there is still plenty of talking to be done.

From the EPCR perspective, that ball passes - albeit on an interim basis, for now - to Anthony Lepage, who has been appointed chief executive while a recruitment process goes through the gears.


popular
Paul Scholes calls a spade a spade after comeback win
It's often forgotten that Tommy Walsh began his career with the same stardom and promise as David Clifford
Derry club win county final factfile games with extravagant set of jobs
Shane Walsh: 'That's not how I was coached to play football. No one was coached to play football that way'
Jordan Larmour primed for a season to remind everyone how good he is
Paul Scholes says Paul Pogba is a "daydreamer" and Fred and McTominay are "limited footballers"
Galway fans' frosty reception for Davy Fitz doesn't make any sense
You may also like
2 days ago
Seven exciting Ireland prospects pushing for November squad inclusion
2 days ago
"Where Johnny Sexton is so important to us now is being able to pass the baton"
2 days ago
"I'd love to finish on home soil but I can't see it. I won't be playing in the next Six Nations"
3 days ago
England select Marcus Smith and Manu Tuilagi as several big names miss out
3 days ago
Ireland star Will Connors on his rude awakening playing GAA in KIldare
3 days ago
New Zealand rugby star Sean Wainui dies in car crash, aged 25
Next Page