Munster have now lost five semi-finals in a row, with three of them coming against their old rivals.

As Leo Cullen and Johnny Sexton looked ahead to another Guinness PRO14 final in the main press conference room at the Aviva Stadium [albeit answering questions through Microsoft Teams], Johann van Graan and CJ Stander were next door.

In a room that is usually reserved for photographers, and would be a hub of frenzied activity on most match days, van Graan and Stander tried their best not to get mired in the reality of another semi-final defeat. It's not even the final hurdle. Munster are falling before they get there.

There have been some heroic, tank-emptying performances in Europe but the Guinness PRO14, and its previous iterations, has proved starker. They reached finals in 2015 and 2017 but were out-played in both by Glasgow and Scarlets. 2018, 2019 and 2020 has seen them paired off with Leinster and the away team for a semi-final. For the most part, Leinster have been able to keep them at arm's length and do what was necessary to reach the final.

Stander, rightly, reflected that Leinster are a world-class outfit so a lot more needed to break his side's way if they were to dethrone the reigning champions. Two missed penalties were costly, in the second half, and Munster not advancing on the scoreboard after the fifth minute was never going to do it. 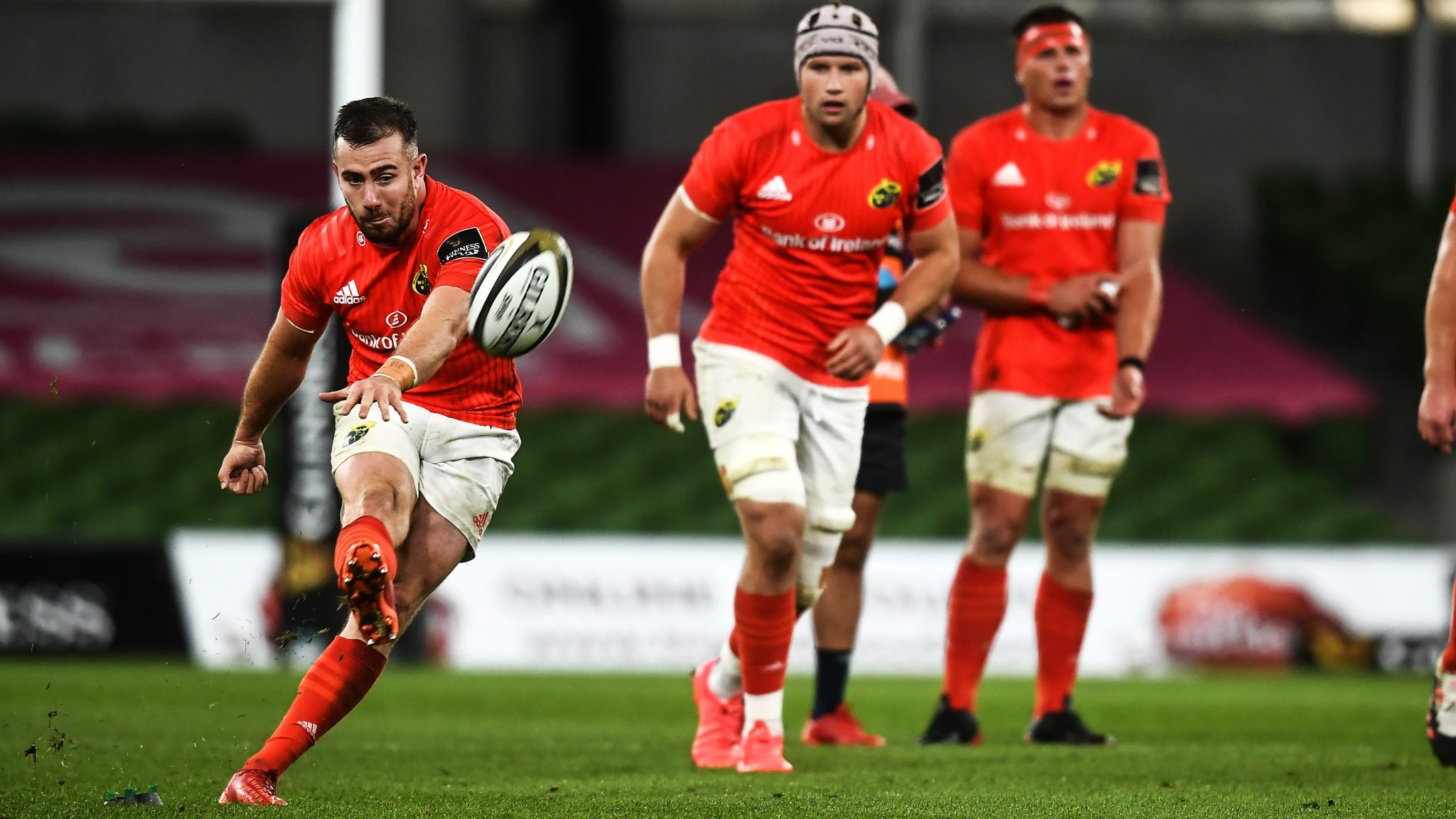 While van Graan, the Munster head coach, was left ruing the fact that Munster finished second in their conference - and had to face Leinster, not Ulster - Stander was clinging to the positives.

Asked if the stream of semi-final losses was demoralising, Stander shook his head. "Not really. We know that we get to a semi-final of the play-offs and we need to be at our best.

"I think, for me, it's an honour to get to a semi-final. It would have been class to get to a final and win it. But, we worked our asses off to get here. Sometimes, you said five times [in a row] we are on the wrong side of it. It's like a door, mate. You just have to keep knocking at that door, breaking that wall.

"I'm very excited about this group, as players and the coaching group I can see them growing and going places. You might not have seen it, but there's some great stuff going on behind the scenes. So, hopefully next season we're in a semi-final and we'll push through and reach a final." 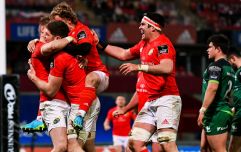 END_OF_DOCUMENT_TOKEN_TO_BE_REPLACED

Asked what Munster needed to do better, in 2020/21 and beyond, Stander already had his, and his team's, target.

"Get to that top spot. If you're on top you don't have to play the [quarter] final, that would be an easy one. It will be tough work to get there. Get a home semi-final, get back to our place and get the crowd behind us and there you go. Easy as that."

Easy as that. Getting a fully packed out Thomond Park by the middle of 2021 may yet prove the trickiest of those Munster targets.


popular
Conor McGregor bought out of Proper 12 whiskey company
Sean O'Brien's parting gesture won't soon be forgotten by Scott Penny
QUIZ: How well do you remember the 2010 World Cup?
The SportsJOE 12 o'clock quiz | Day 312
Leinster reach PRO14 Final but Ulster have every right to feel aggrieved
Amanda Nunes swiftly apologises to Ronda Rousey after Dana White's update on her future
Here's a list of 23 people who own a greater share of the UFC than Conor McGregor
You may also like
2 weeks ago
"People associate hardness, ruthlessness and 'Fear of God' with Paul, but that's 1% of him"
1 month ago
Munster snatch defeat from the jaws of victory
1 month ago
Munster secure victory after thrilling Connacht comeback in Galway
2 months ago
"It’s a jersey that I’d never swap or give away for no amount of money" - Ian Keatley
2 months ago
Danny Care accuses Munster players of 'rolling around and diving'
3 months ago
"It's something I have been pushing towards since I was very young" - Shane Daly
Next Page