"We dominated them physically."

Minutes into the second half, at the Aviva Stadium on Saturday, England were reaching within themselves to stay in the fight against a determined Irish side. Not for the first time, CJ Stander stepped up and delivered a statement.

Recent games against England had seen Ireland out-gunned, out-muscled and out-played. We were well used to images of forlorn, beaten Irish faces applauding their English counterparts off pitches in London and Dublin. It did not matter if it was Joe Schmidt and Rory Best leading the way or Andy Farrell and Johnny Sexton, the English were well on top. 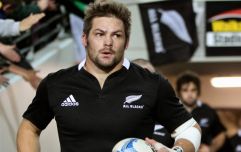 END_OF_DOCUMENT_TOKEN_TO_BE_REPLACED

And so, even with Ireland's return to winning ways and England dropping games to Wales and France, Eddie Jones' men were the favourites to win in Dublin. With it would come the higher finish in the standings and greater representation on the Lions Tour.

Ireland smashed the re-set button, however, and CJ Stander was not the only one to prove doubters wrong. On the latest House of Rugby Ireland [LISTEN from 16:00 below], Fergus McFadden described the big Stander moment that summed up the home side's dominance. 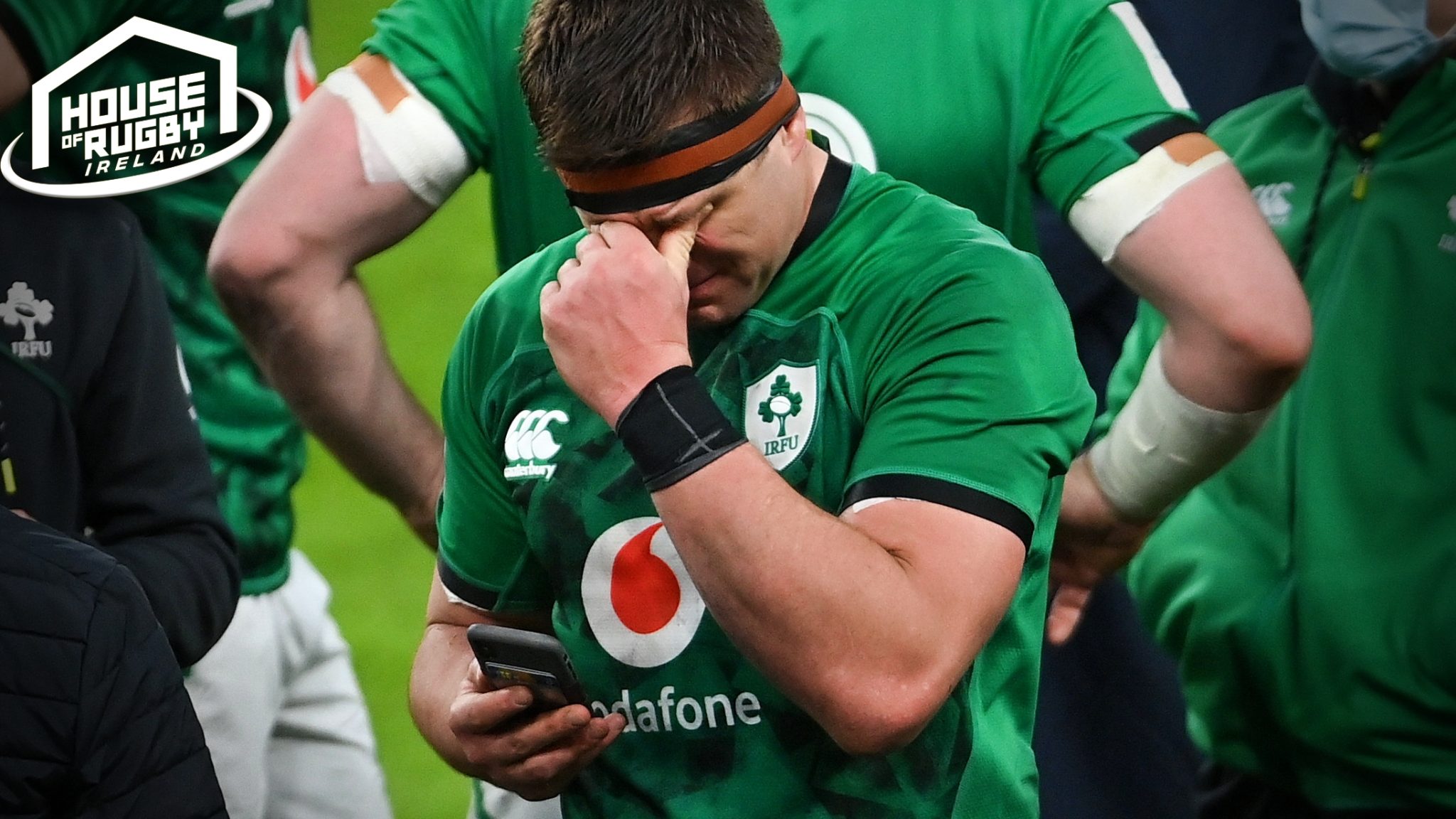 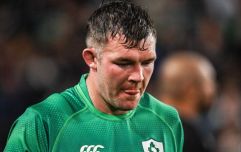 END_OF_DOCUMENT_TOKEN_TO_BE_REPLACED

England had just blown a promising attacking position, thanks to Tadhg Beirne being clued in at the lineout, and Rob Herring had a throw coming up for Ireland.

The Ulster hooker found Beirne with his dart and he, in turn, fed the ball to Conor Murray. He quickly dashed a pass out to the charging Stander.

Tom Curry and Billy Vunipola - two of the best in the world game right now -  stood in CJ Stander's way but both were punished in the collision. Ellis Genge made it a 3 vs. 1 and he got shunted back too.

CJ vs. Billy AND Tom Curry?

"The one that summed it up was the 3 v. 1 and Stander carrying as hard as he could," McFadden recalled. "He ran straight at them.

"It looked like he sparked Tom Curry, and Billy Vunipola was a bit worse for wear. Then, not long after it, Josh van der Flier ripped the ball off Billy as well. Moments like that. You could see the English guys looking around, going, 'What do we have to do here?'"

The former Leinster and Ireland star is correct. As you can see from the clip (below) Curry - England's No.7 - gets a serious jolt from that Stander carry and his arm hangs loosely as play goes on.

Tadhg Furlong and van der Flier were quick to belt in behind their teammate but referee Mathieu Raynal was quick to award a penalty to Ireland for an English offside.

With the likes of James Ritchie (Scotland) and Mark Wilson (England) being out-played in this Six Nations, the leading blindside contenders for the Lions are now Stander, Josh Navidi and Curry himself. Beirne is another option in the role.

As statements go, Stander certainly made his. His international career with Ireland is over, but he may get another go around with the Lions, this summer.