We were worried about Bundee Aki for a while there.

One of the first signs that something was afoot at The Sportsground came via Aki's Twitter account, earlier this month. 'Feeling pissed' he tweeted. Minutes later, Connacht confirmed Pat Lam would be leaving the club.

Aki got a slap on the wrist for that and looked less than his brilliant best in the Champions Cup defeat to Wasps at the Ricoh Arena. Post-match, he looked crestfallen... for a while. 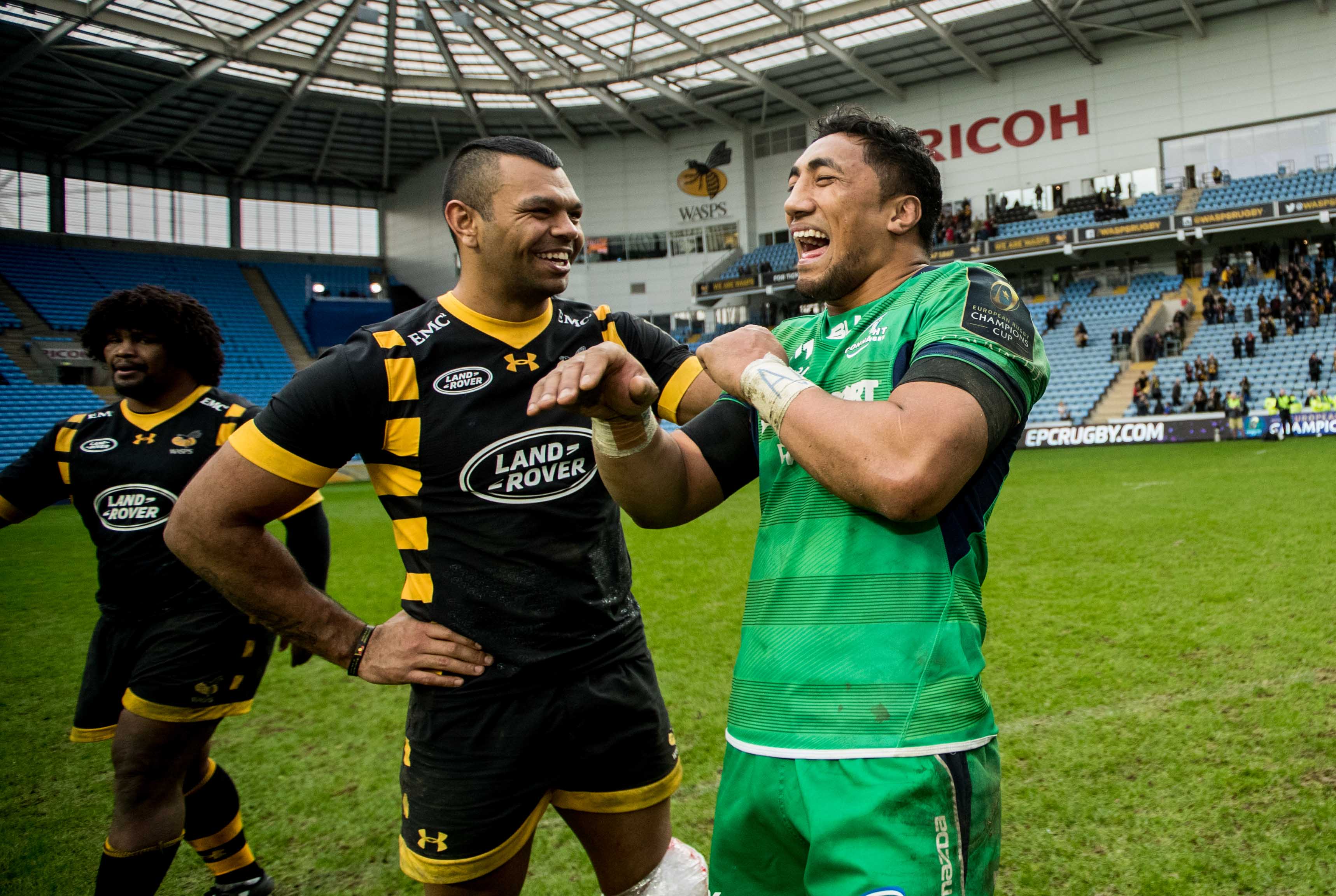 END_OF_DOCUMENT_TOKEN_TO_BE_REPLACED

Aki had committed himself to Connacht up until 2019 off the back of a couple of heart-to-hearts with Pat Lam. Now that the head coach was moving on to Bristol, there were genuine fears that the province's star centre to seek to end his contract earlier than planned.

From an Irish perspective, that could mean Aki becoming qualified to play for Ireland after three years with Connacht only to move on to England or France. Former Ireland captain Brian O'Driscoll had some unequivocal advice for the New Zealander. O'Driscoll told SportsJOE:

"Maybe Bundee Aki is put out by it but he is contracted to Connacht, he is still a Connacht player and whoever Connacht bring in as a new coach, he has to partner up well with him and try and continue to drive Connacht forward."

O'Driscoll, Connacht supporters and Irish rugby fans will be heartened, then, by Aki's definitive take on Lam's exit and his future with the province.

"Certainly I think I over-reacted. Pat has had a big influence on all of the boys, and especially myself, he has really improved my game.

"You have got to move on in rugby. People come and go and you have to enjoy every partnership you have and every professional you play with." 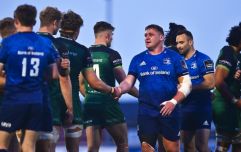 END_OF_DOCUMENT_TOKEN_TO_BE_REPLACED

Aki may not like the fact that Lam is leaving next summer but he is doubling down on his efforts out West and seems determined to keep the Connacht success story going.

Good news for all concerned heading into an important Guinness PRO12 game away to Ulster.


popular
"I remember someone saying, 'This guy's the best of the lot of them. Just wait for him'" - Brian O'Driscoll
"I trained with a guy that was born in 2004 the other day. We reckoned Earlsie could be his father!" - Peter O'Mahony
Nigel Owens on most annoying players to referee (three of them are Irish)
Six All Blacks but no Ireland players in world's top 20 list headed by Antoine Dupont
The story of the GAA's greatest ever minor
"I asked one question and lads slagged the arse off me!" - Johnny Sexton on Roy Keane chat
Cork GAA will have fight on its hands to hang onto top prospect
You may also like
1 month ago
"He's one of the best athletes, if not THE best athlete I've seen in the last while"
1 month ago
Connacht's huge victory captured by three emphatic tackles in 20 seconds
1 month ago
Billy Burns has night to forget as Connacht blow Ulster away
1 month ago
Joey Carbery put through the wringer before winning it for Munster
1 month ago
"I won't let that happen!" - Peter O'Mahony riled up by Connacht star
2 months ago
"My new second-favourite team" - High praise for Connacht's gunslingers
Next Page