This time on Thursday, we will all be reflecting on Warren Gatland's squad picks for the 2021 tour to South Africa. Not everyone will be happy, but such is life when some 57 players were first discussed by the coaches for the tour.

Gatland has the experience of three Lions tours - two as head coach - behind him, so will take the feedback on-board and make the final call on a lot of tight selection issues.

On the latest House of Rugby Ireland episode [LISTEN from 28:00 below] Fergus McFadden and Ian Madigan were joined from South Africa by reporter Brenden Nel to discuss the upcoming tour, and the certainties to make the 2021 squad. 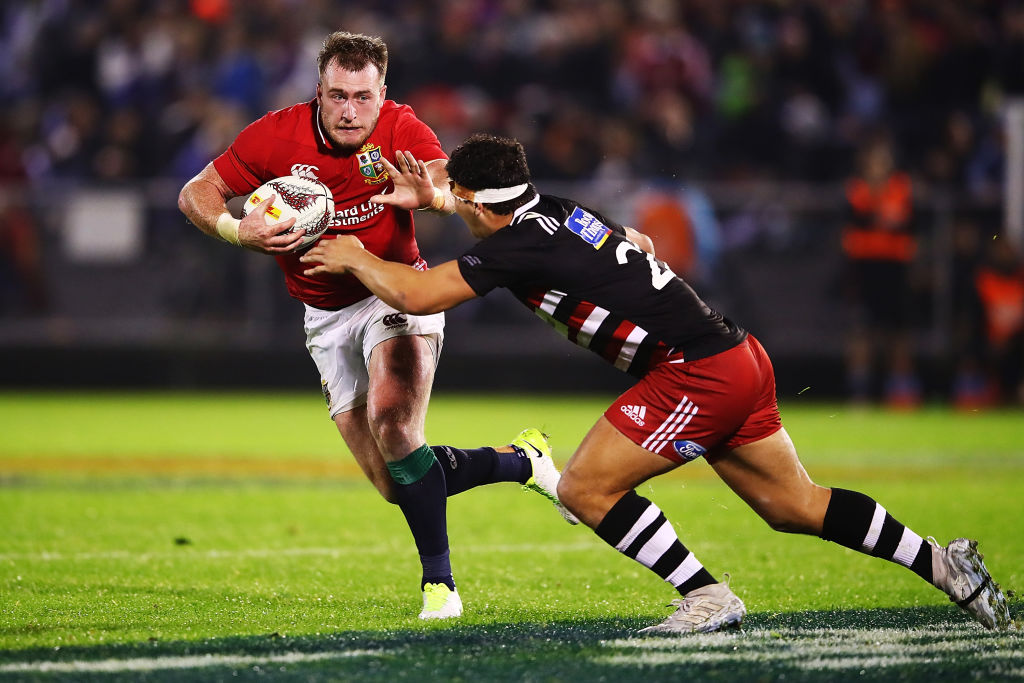 Stuart Hogg in action for the Lions at Toll Stadium, on the 2017 tour to New Zealand. (Photo by Hannah Peters/Getty Images)

Brenden Nel listed off quite a few players when asked who he felt were bankers to make Warren Gatland's touring squad, starting with three of Ireland's best shouts:

"Liam Williams will probably be there as well. You need players that are good under the high ball, in the back there. I’m not sure if a guy like Tuilagi has played enough rugby yet, at the moment, to be picked. 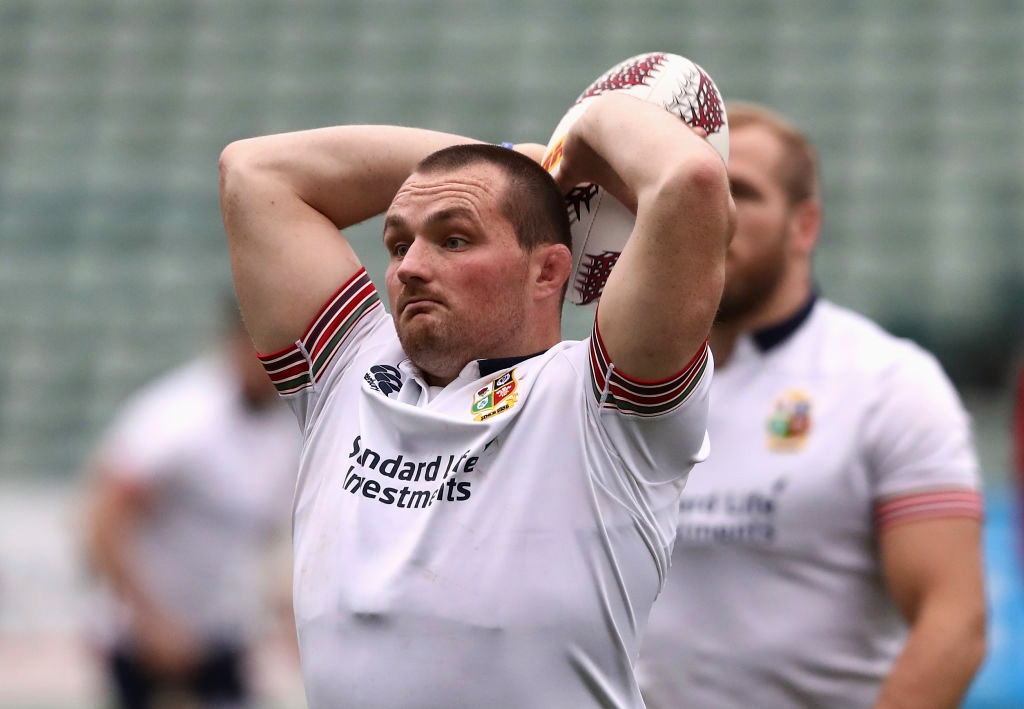 He feels Six Nations form has to come into the selection debate and, for that reason, feels Owens is a guarantee to travel while George may have to sweat it out.

"He’s probably the only hooker guaranteed," said Madigan of Owens. "Jamie George might not necessarily go. He had a poor Six Nations and hasn’t played a whole lot for Saracens, who aren’t in the top league in England - they were relegated last year. He hasn’t played top level rugby, so you’re taking a big risk there.

"Gatland will have seen what happened with those guys not getting game-time. I don’t think he’s going to take the same risk. He will, maybe, with one or two of them - the likes of Itoje - but I don’t think he will with Jamie George. I think Farrell will still go, but he’s not the same cert that he was, last time around."

So, 13 certainties... even though Madigan is not entirely convinced on one of them. If it is tough for us, spare a thought for Gatland and his coaches.