Before we all plunge deep into the Ireland games against Maori All Blacks and the three-Test series against New Zealand, it was only fitting to wrap up the United Rugby Championship season with a 'Best XV' of Irish players.

The first ever URC season wrapped up, last weekend, with South Africa's Stormers beating their old Super Rugby rivals, the Bulls, to the title. The URC already announced its' Team of the Season, but the House of Rugby team wanted to blow some trumpets about Irish players who had fine seasons for their provinces.

END_OF_DOCUMENT_TOKEN_TO_BE_REPLACED

On the latest House of Rugby episode [LISTEN from 21:25 below], Darren Cave, Lindsay Peat, Greg O'Shea and Jason Hennessy all fought their respective corners when it came to selecting a side made up of stand-out players from the four Irish provinces. 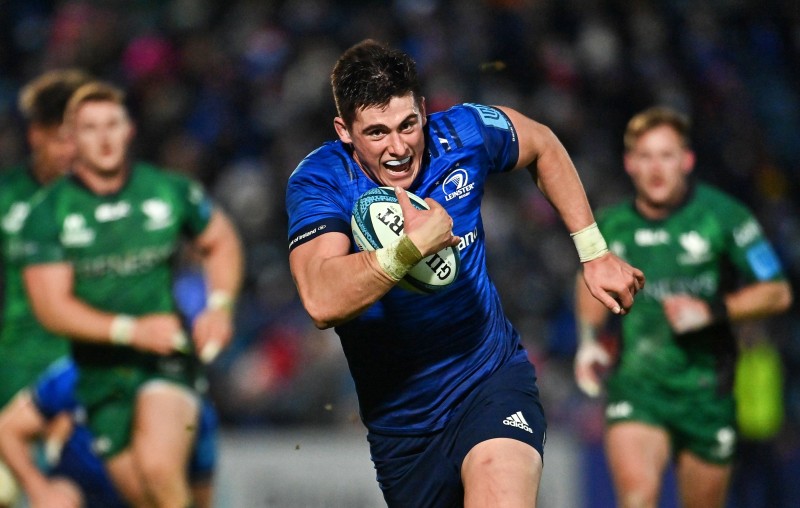 Dan Sheehan of Leinster on his way to scoring his side's third try against Connacht, at the RDS Arena. (Photo by Sam Barnes/Sportsfile)

END_OF_DOCUMENT_TOKEN_TO_BE_REPLACED

All four of the House of Rugby team were given some homework to do, ahead of the final show of the season.

They were tasked with each selecting their Best XV of Irish players in the United Rugby Championship, this season. There was no hard cut at games required or minutes needed on the pitch, but several Ireland stars - such as Tadhg Furlong, Andrew Conway, Hugo Keenan, Johnny Sexton and Bundee Aki - missed out due to their lack of real playing time and impact in the league.

All four when then put in a room, on Sunday, to get debating [arguing and bargaining, too!], before the final team was presented on the show.

END_OF_DOCUMENT_TOKEN_TO_BE_REPLACED

Given how Leinster and Ulster both reached the semi-finals, it may not come as a great surprise to find that the provinces shared 10 of the 15 places. While Ulster ended up with six selections, Darren Cave made a strong case that Alan O'Connor merited inclusion in the second row.

There was still some debating carried out during the show itself, with mentions for players that may have narrowly missed out, such as Gavin Coombes, Andrew Porter, Tom O'Toole, and more. 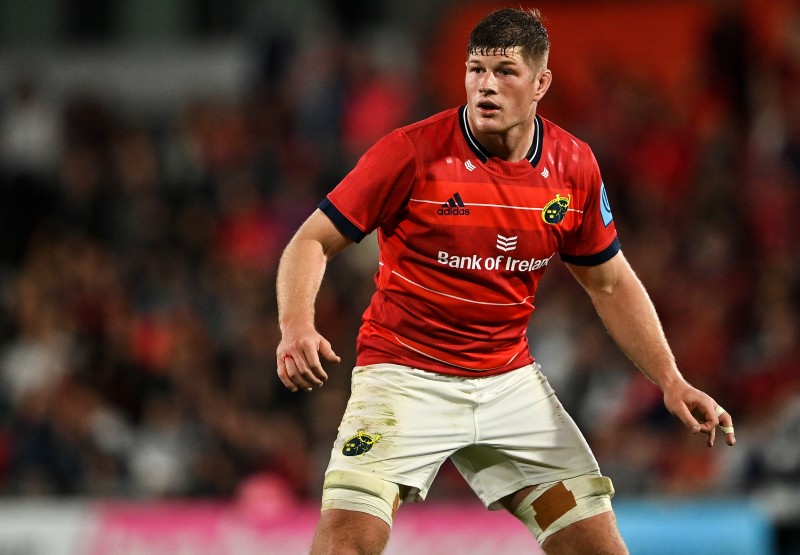 Not wanting to miss out on the fun, I made up what would be my Best XV of Irish players for the United Rugby Championship season.

11 of the players are the same as the House of Rugby team, but Jimmy O'Brien comes in on my left wing and Gavin Coombes is at No.8, despite missing a stretch of the season with an ankle injury. Elsewhere, in the pack, in come the Ulster duo of Tom O'Toole and Alan O'Connor.