"He's made a remarkable recovery."

Such is the hectic nature of the 2021 British & Irish Lions Tour that the tourists and the Springboks held duelling press briefings at 12:30 today.

END_OF_DOCUMENT_TOKEN_TO_BE_REPLACED

While Gatland was addressing the media after naming his side for a South Africa 'A' game on Wednesday, Erasmus was doing likewise for the hosts. Jacques Nienaber, the Boks' head coach, is isolating after a positive Covid test so Erasmus is at the helm again.

Gatland had not mentioned anything about additional call-ups, but Erasmus, the former Munster director of rugby, did it for him. Erasmus told reporters on his Zoom call that Alun Wyn Jones, the Lions tour captain, was set to rejoin their bubble in South Africa. 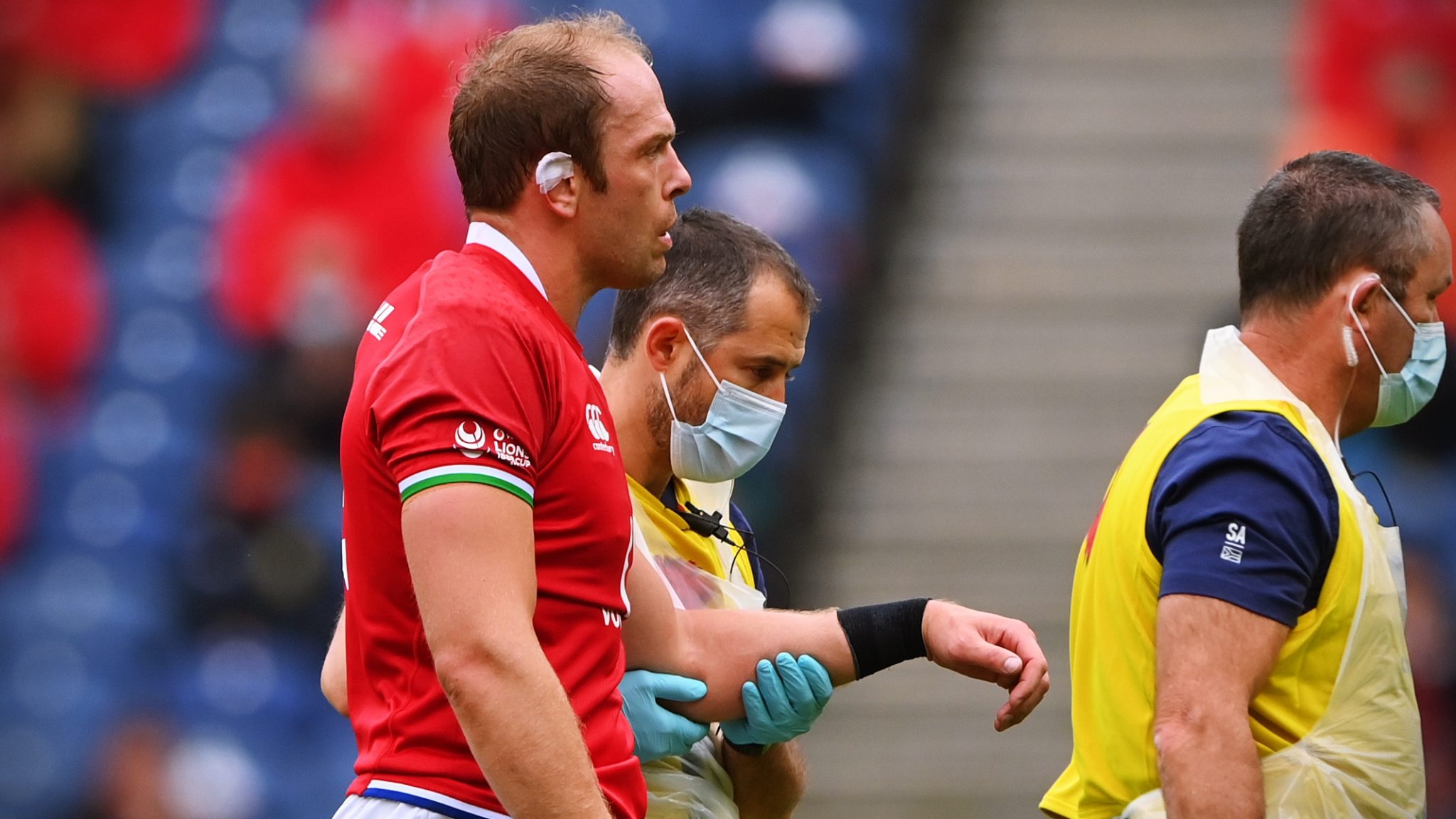 END_OF_DOCUMENT_TOKEN_TO_BE_REPLACED

And so, as Gatland sought to preview Wednesday's game, he was asked about his tour captain rejoining the squad a little over three weeks after dislocating his shoulder. Taking a moment to absorb the Boks breaking major news on his behalf, Gatland replied:

"That's a possibility. He has been training. We're waiting on the medical reports about him, to see what happens with that."

"A few weeks ago we didn't think [his return] was an option," Gatland added. "He's been back fully training with Wales and has been training fully with them.

"I think he's doing a double session with them, on Tuesday. We'll just see what the outcome of that will be. But he has made a remarkable recovery from that injury. The assessment was that it wasn't as bad as they first thought. That's a real positive and it would be a real boost to have someone of his experience and calibre to come back into the squad."

All of this was discussed as Gatland was sitting a few feet away from Conor Murray, who has replaced Jones as tour captain. Murray gets his first start of the South African leg of the tour, on Wednesday.

Gatland has also confirmed that Ronan Kelleher, who trained with the Lions for two weeks in Jersey, could possibly rejoin the squad. There have been discussions with the South Africans of adding additional front-rowers to both squads, just in case of Covid cases and close contact protocols.

With Marcus Smith arrived in South Africa, adding Jones and Kelleher would bring the Lions squad up to 40 players.


popular
Boris Johnson slams Jurgen Klopp for defending Liverpool fans booing national anthem
Gearoid Hegarty's harsh red card leads to a heated debate in The Sunday Game studio
French media rave about Caelan Doris and 'Playstation rugby' from Leinster
QUIZ: You have 60 seconds to answer one Premier League goalkeeper question
Pep Guardiola reveals what he said to Mark Noble during touching embrace
QUIZ: Can you name these 26 Premier League winners?
Ronan O'Gara's La Rochelle stand in Leinster's way after semi-final grind
You may also like
5 days ago
"He could be one of the world's best" - Sean O'Brien on rugby's latest speed demon
5 days ago
Picking the best sporting moment of the past decade is not simple
5 days ago
"I've probably watched every single Paul O'Connell speech" - Kyle Sinckler
5 days ago
"I hope we are all clear now" - Chris Ashton on post-match apology to James Lowe
6 days ago
James Lowe calls on Leinster fans to give Toulouse fans red-hot welcome
6 days ago
'I've met some of my best friends playing here' - Rugby, Canadian style
Next Page