"I was once told by a wise man that nothing good happens after midnight."

Leicester, England and Lions prop Dan Cole has got by pretty well on that sage advice he received, a few years back. Alex Goode and Chris Ashton could not always say the same, but Cole would have been proud of how they handled one lairy night out.

"I'd hope to not put myself into that situation [of ever needing to make a late-night phone call to a teammate]," says Cole, "but, if I did, I know Callum Green would be there in the crack of a whip, to come and save me."

END_OF_DOCUMENT_TOKEN_TO_BE_REPLACED

SportsJOE was at Twickenham for the official launch of the 2022/23 Gallagher Premiership season, which will be covered extensively by BT Sport, and one burning question we had was - What teammate could you call for help, no questions asked, in the middle of the night?

The answers, like the players themselves, varied in all shapes and sizes.

"Team captain, club captain, proper, old-school farming type. He'll come and help you out. Wouldn't mess with him. Heart of gold. Proper family man, and one of my best friends. Probably won't answer, but!"

END_OF_DOCUMENT_TOKEN_TO_BE_REPLACED

"I have a few," said London Irish and Argentina hooker, Augustin Creevy. "Facundo Gigena, Lucio Cinti and Juan Gonzalez. I have a really good relationship with them, so they could support me."

"Jack Cooke," says Ollie Hassell-Collins, a London Irish teammate of Creevy. "We've grown up together, he's a good mate. I think I could rely on him. Either that, or we'll be in trouble together. It could go one of two ways!" 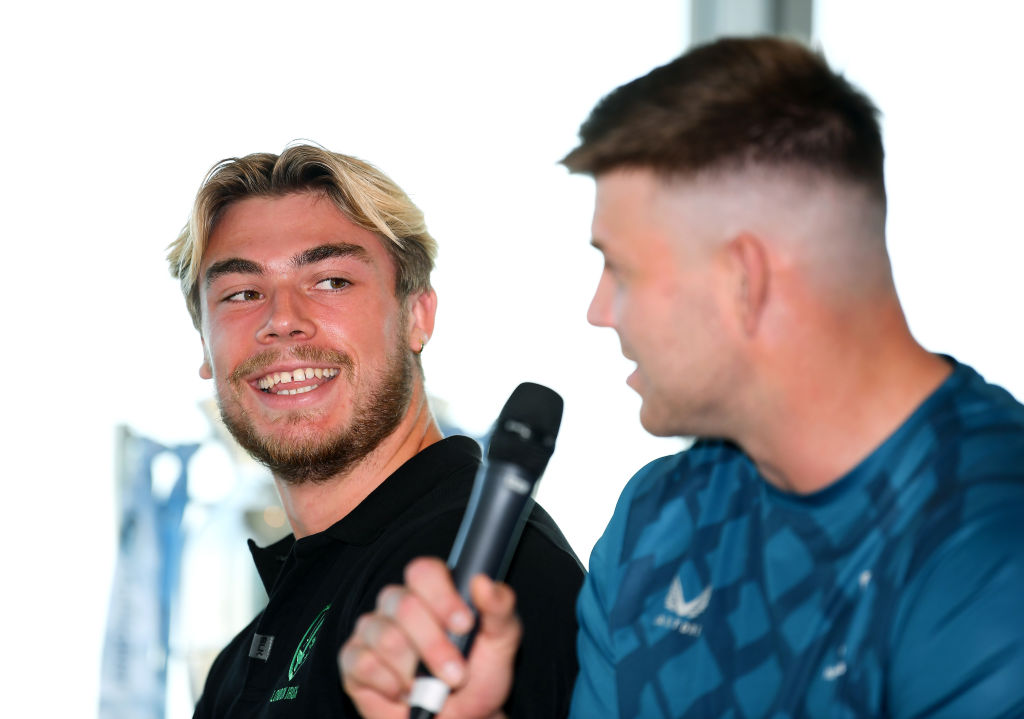 Alex Goode on buddying up with Chris Ashton

END_OF_DOCUMENT_TOKEN_TO_BE_REPLACED

"Oh, I thought you were going to ask me fun questions," Alex Goode fires back, after he is asked how his pre-season went.

Well used to the JOE set-up, having hosted two seasons of House of Rugby, the Saracens and England star is keen for a break from the season preview questions that have been coming his way, at Twickenham.

'Don't get me cancelled," he jokes, as we veer off the beaten track. Asked what teammate he would give that late-night phone call to, if he was in a bind, Goode replies, "It slightly depends on what the trouble was.

"If it was something going on at the club, I'd maybe call Jamie George - a senior player, wise. Last time I was in a little bit of trouble was at a stag go, when me and Chris Ashton buddied up, which is probably the worst combination in the world.

"But we were actually the most sensible people at the stag do, which says so much about the group! It was going all wrong and we said, we've got to get away from this - me and Chris Ashton, the two biggest idiots! It was like three in the morning and it was time to go." 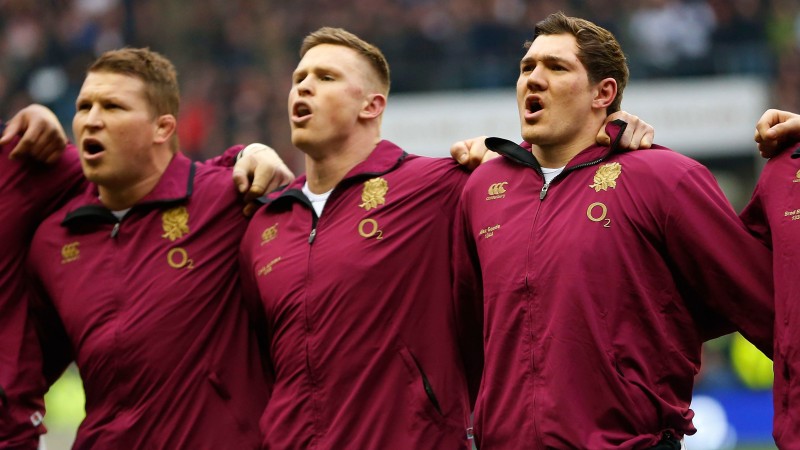 "I'm probably calling my friend, Darnell. Even if he was asleep, he'd be on the phone, straight normal - 'What's going on?' And he'd come get you."

I think we could all do with a Darnell in our lives.

BT Sport is the home of Gallagher Premiership Rugby. The new season kicks off with Bristol Bears v Bath Rugby at 7pm on BT Sport 1 on Friday, September 9.