UFC's fighting Irish head for Stockholm: What's on the line for Neil Seery

Irish fans will have to tune in to UFC on Fox 14 early to catch the Dubliner's third bout in the UFC. Seery will kick off the early preliminary card with an intriguing fight against undefeated Chris Beal.

The former Cage Warriors champion (14-10) heads into contest off the back of a dominant decision win over Phil Harris on the historic UFC Dublin last July. He had been scheduled to fight Richie Vaculik at the UFC Fight Night 55 event in Australia but was forced to withdraw with a rib injury. Now, we finally get to see his highly-anticipated follow-up to his outstanding first win under the UFC banner.

END_OF_DOCUMENT_TOKEN_TO_BE_REPLACED

Beal (10-0) was a cast member on TUF 18 and holds two wins under the UFC banner, over Pat Williams and Tateki Matsuda respectively. The explosive American drops down from bantamweight to face the Dubliner in an effort to find a quicker route to a UFC belt. 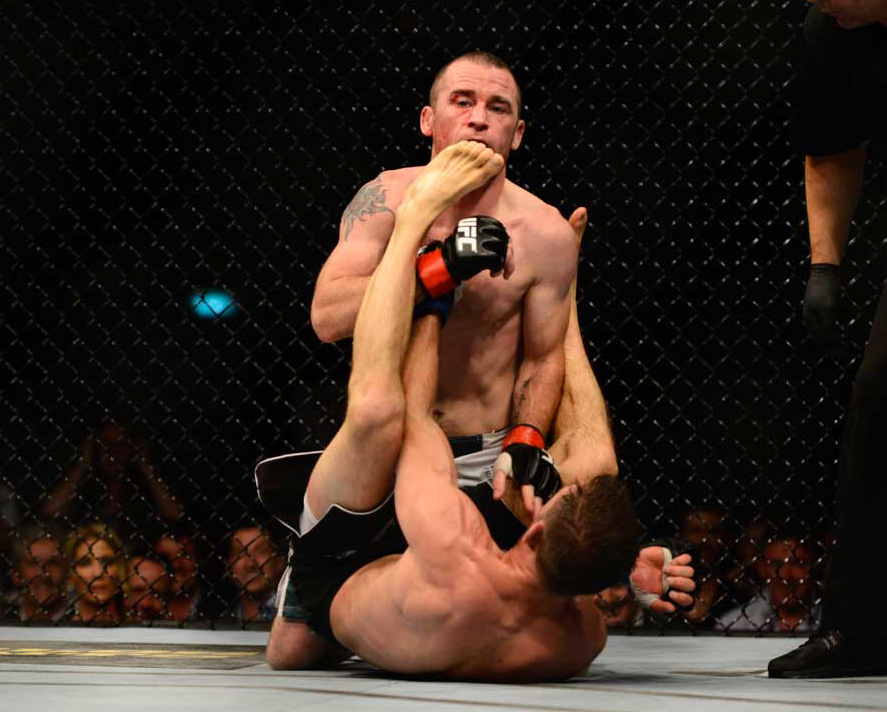 Seery's record is very deceptive. While it may appear that 10 losses is an awful return for a professional fighter, a lot of those fights were in divisions higher than his natural weight. This was large due to the fact that a flyweight division had yet to be established early in his career.

A statistic that's far more telling of Seery's current ability is his 7-2 record in his last nine bouts. Those were the performances that earned him the Cage Warriors strap and subsequently a UFC contract. Seery will be the underdog against the larger American with the more pristine record. However, the Finglas native has proven in the past that the odds simply aren't applicable to him.

END_OF_DOCUMENT_TOKEN_TO_BE_REPLACED

He fought Brad Pickett in his promotional debut on extremely short notice. At the time Pickett was a huge favourite and on course for a title shot. Seery not only lasted the entire fight but formidably out-struck the British fighter over three rounds, making the contender look very ordinary.

In this event, Seery again faces an exciting fighter who's on the cusp of that coveted-title shot. However, if he manages to pull off an upset, he is likely to be matched up against a top 15 fighter in his next trip to the Octagon. In a division that has arguably the most shallow talent pool in the UFC, every fighter is a mere 3-5 consecutive wins away from getting a crack at Demetrious Johnson's belt.

A loss will see 2 Tap go 1-2 in the UFC and although fighters have been cut from the promotion with that record before, it is doubtful that Seery will face the same fate. The cajones he showed to take the Pickett fight and his lionhearted performance against One Punch will certainly work in his favour. This coupled with his emphatic payback win over Phil Harris in Dublin means that the Irish man is likely to remain a company man, regardless of the outcome of this fight.