The UFC is taking formal measures to put a halt to the possible extension of the Ali Act to MMA.

The Muhammad Ali Boxing Reform Act is a federal law that was introduced at the turn of the century to promote a fairer relationship between boxers and promoters and eliminate any potentially untoward practices from the latter.

But the UFC, the world's premier mixed martial arts organisation, does not believe that the practices required under the Ali Act would translate as easily to MMA, an admittedly very different sport. 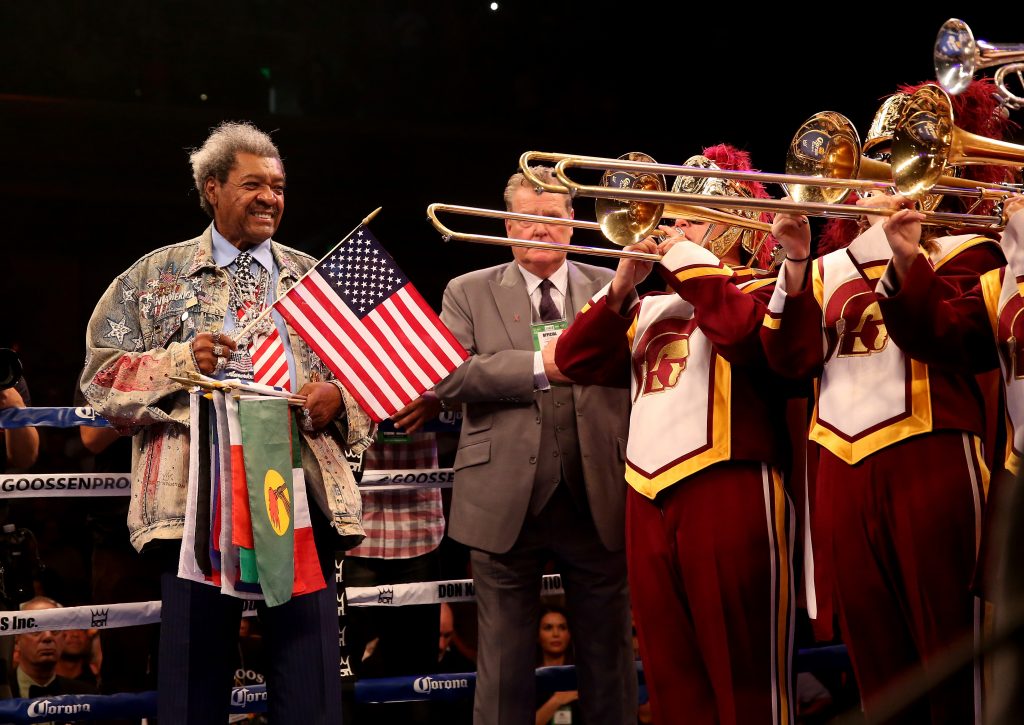 END_OF_DOCUMENT_TOKEN_TO_BE_REPLACED

The UFC has reportedly hired Washington-based firm Farragut Partners to lobby against the the Muhammad Ali Expansion Act, a bill proposed by former MMA fighter and current Oklahoma Congressman Markwayne Mullin, who wants to level the playing field between MMA promotions and fighters.

Mullin believes that promoters currently hold far too much power over fighters and that the federal law that exists in professional boxing ought to stretch to MMA. 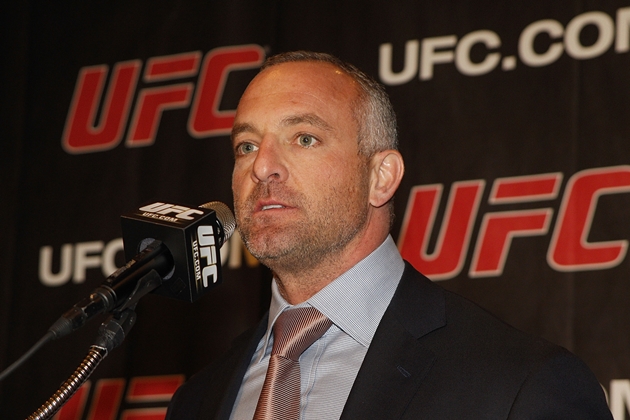 END_OF_DOCUMENT_TOKEN_TO_BE_REPLACED

O'Dwyers PR released a statement confirming the hiring of Farragut Partners, who the UFC are relying on to argue their case against the amendments suggested to the Ali Act.

"At UFC, we put on the fair fights that fans want to see and we can't understand why the federal government should decide which fights the fans get to see," UFC COO Ike Lawrence Epstein recently told ESPN.

"We know that there are many competitive promoter options for MMA athletes so we do everything in our power to be the best and be their first choice. That's why we strive to provide the more than 500 athletes who compete in the UFC with the highest compensation, best promotion and greatest opportunity to demonstrate their skills to the most enthusiastic fan base in the world."

A number of ex-UFC fighters disagree with the promotion's stance on the bill.

On the ufc's part? Yeah, I know! Publicly fighting a bill that would only benefit fighters cuz it hurts their biz! https://t.co/QnNMilg5aN

Every promoter not named "Zuffa" will be in favor of the Ali Act. An OPEN market means the BEST fight the BEST. https://t.co/vWWKdDDP9a