Whether it be choking your opponent unconscious, trying to tear their limbs off or hearing that sweet sound of the palm desperately tapping the canvas, a submission victory can be one of the most satisfying ways to finish the fight.

It may not be as glamorous as the brutal knockout win, but purists know that the skill and strategy to execute a submission perfectly, is every bit as exciting as seeing a strike rendering another man unconscious.

END_OF_DOCUMENT_TOKEN_TO_BE_REPLACED

While a fighter displaying their BJJ prowess and slowly chipping away at their adversary's defence to lock in a choke or a hold is impressive, there's something about catching an athlete off guard early in a fight that really gets the crowd on their feet.

To show are appreciation of the lightning quick submission finish, we have counted down the top 10 quickest in the history of the UFC.

Everyone's favourite moustachioed MMA pioneer just couldn't lose to Mark Hall. Frye defeated the Cobra in all three of their bouts. After knocking him out at UFC 10, choking him out at U-Japan, Frye arguably saved his best for last with that swift achilles lock that forced the tap at Ultimate Ultimate 2.

END_OF_DOCUMENT_TOKEN_TO_BE_REPLACED

His hairdo may have been business at the front, party at the back, but Morris was a serious threat on the mat. I his first ever professional MMA fight, he caught Sean Daugherty with a sublime guillotine choke that etched his name into the UFC record books, at least for a while.

END_OF_DOCUMENT_TOKEN_TO_BE_REPLACED

Everyone expected Matt Hughes to get his retribution over Hallman after losing to the peroxide blonde-haired grappler two years earlier. To Hughes' credit, he did have a slightly better showing for this bout. He managed to last a whole three seconds longer this time around, but just couldn't slam his way out of that armbar.

The English fighter was a heavy favourite against Edward "Too Many Vowels" Faaloloto. He justified the oddsmakers' decision by squeezing the life out of his opponent with a ferocious guillotine in less time than it takes to figure out how to properly pronounce "Faaloloto".

Maximus' head-seeking right straight of doom landed flush and sent Ryan Roberts crashing to the canvas extremely early. The Brazilian flaunted his black belt with some expert ground work to force the tap with that armbar.

Want some more armbar action? Well then check out this stunning one from Shamrock against Olympic gold medal-winning wrestler Kevin Jackson. This slick submission earned Shamrock the first ever UFC light-heavyweight strap, a title he would go on to defend four times before relinquishing.

The Ghetto Man had one hell of a professional debut against Kevin Rosier. Despite the promising start of armbaring his opponent after 14 seconds, he went on to have a not-so-stellar MMA career, getting submitted 12 times and finishing up with a record of 6-13.

Cat Zingano is still trying to figure out what happened in this women's bantamweight title fight. Alpha Cat signed her own death warrant by charging towards Rousey from the opening bell. This game plan backfired completely as the champion locked in one of her trademark armbars in less time than it took Bruce Buffer to introduce her. (That's actually true)

In the battle of the Martins, Justin was triumphant. The stunning heel-hook submission loss clearly had a huge impact on Eric as this was his first and only professional fight.

Two decades have passed and no one has come even remotely close to scoring a quicker submission victory than Taktarov's guillotine against Anthony Macias. Rumours circulated that Macias was asked to throw the fight in order to ensure his future in the sport. However, a lack of evidence for this claim means that it remains on top of our list.

This article is brought to you by UPC. Life flows freely with Ireland’s fastest broadband. To see the latest offers click here 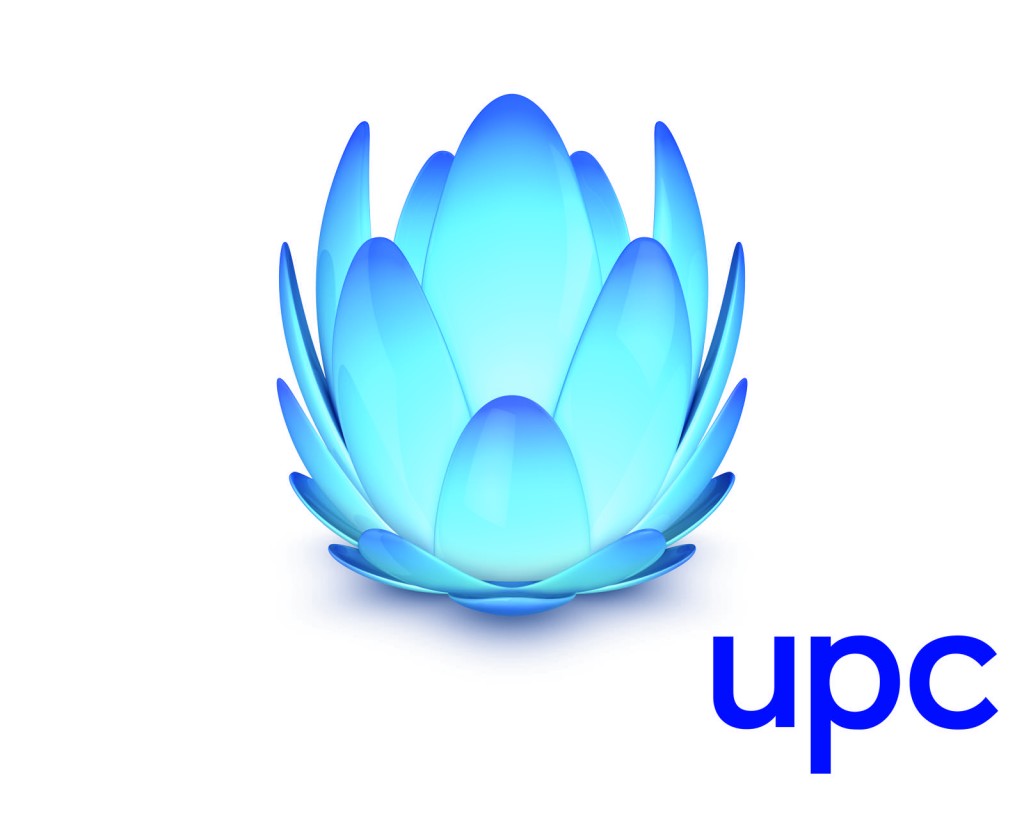 
popular
Andy Farrell goes for Munster veterans as Ireland team to face New Zealand named
The four stone-cold certainties for All-Stars even as early as this
"The economy was one of the big reasons" - Cadogan's move from an electrician to personal training
Eamon McGee just couldn't help himself with Armagh-melee tweet
"He's actually smiling putting the ball over the bar. He should nearly be fainting." - Ryall on Limerick's legacy
Kylian Mbappe reportedly wants PSG to sell Neymar
Gavin Coombes one of four Irish players to push themselves into Test picture
You may also like
1 month ago
Conor McGregor says he knows his next UFC opponent and fight date
1 month ago
Commentating cage-side, Daniel Cormier missed the UFC knock-out of the year
1 month ago
Conor McGregor responds to Michael Chandler's callout after UFC 274
1 month ago
'All those guys are overpaid' - Dana White slams boxing salaries
2 months ago
Francis Ngannou wants a Tyson Fury clause in his new UFC contract
2 months ago
Daniel Cormier makes fair point about Dean Barry's UFC debut disqualification
Next Page