Rock Bottom straight into an arm triangle, we can see it now.

WWE legend The Rock has revealed that he almost made the move from the ring to the Octagon and we've all been left wondering how well he'd fare in the UFC.

Famously, Brock Lesnar took to MMA like a duck to water and claimed the UFC heavyweight title in just his fourth professional fight.

END_OF_DOCUMENT_TOKEN_TO_BE_REPLACED

It was around the time that Lesnar had made his MMA debut when Johnson started toying with the idea of moving to the UFC.

Speaking on the UFC Unfiltered podcast, Johnson said: "There was a time there where I thought, man, I achieved everything I wanted to achieve in WWE, my movie career is floundering a little bit, what do I do?

"I was relatively still young, I think I was 34. I thought, oh well maybe UFC. Maybe I should do something like that."

It's not unusual for professional wrestlers to also enjoy careers as mixed martial artists, given the fact that so many start out on the amateur wrestling circuit. 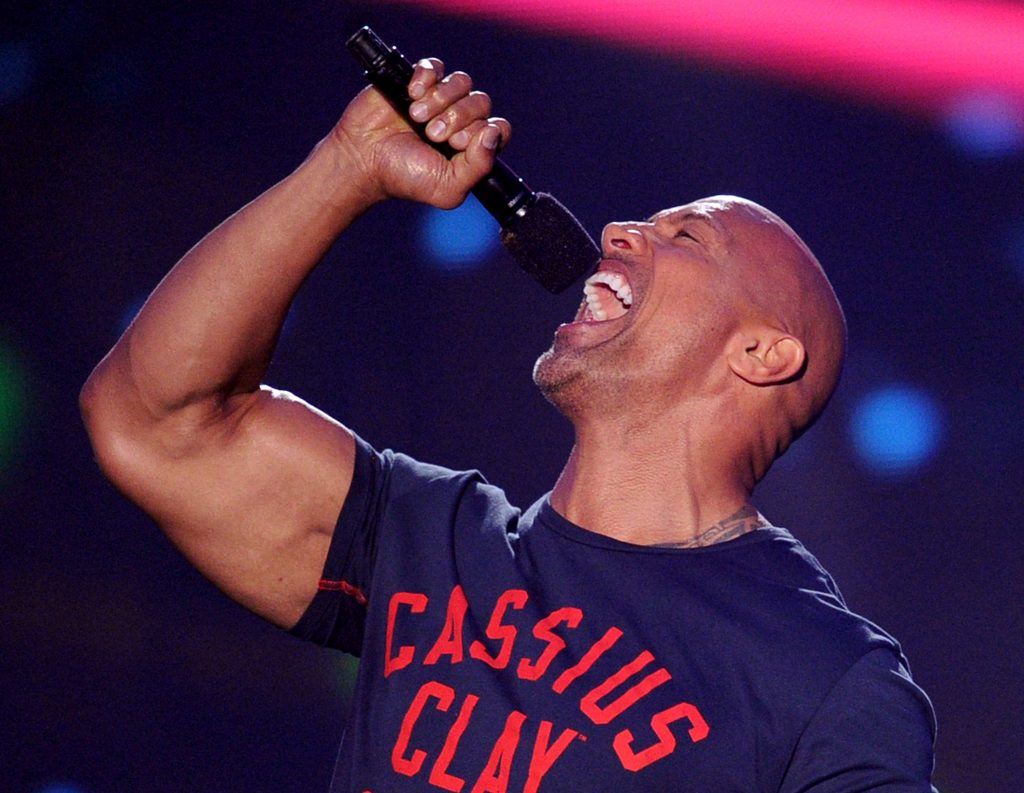 We've seen the likes of Ken Shamrock, Bobby Lashley and Dan Severn enjoy success in both realms and, just this week, we got the updated debut date for CM Punk, real name Phil Brooks.

END_OF_DOCUMENT_TOKEN_TO_BE_REPLACED

So why didn't we see the famous promo-cutting skills of Johnson reach the Octagon? He maintains that the desire just faded away when he realised how much time and commitment he'd have to dedicate to learning the skills.

"In my head, I felt like it was at least a two-year process for me to even get in the [cage], let alone the UFC," Johnson said. "I wasn't quite too sure what to do or what kind of people to put around me at the time, so the idea kind of fizzled out and I continued to stay on the path of movie making."


popular
From Canada to Carlow in the name of hurling: Nicolas Redmond's journey to the Fitzgibbon Cup
Kerry's captain selection for 2022 sums up the problem with their outdated system
"It must be difficult to say no, having won a game and heading back together"
Eddie Jones shares great tale on hour-long chat with 'inspirational' Roy Keane
Chelsea forced to change Stamford Bridge changing room after Liverpool complaint
Ireland fitness update offers even more reason for Six Nations optimism
Jesse Lingard 'angered by lack of respect' shown by Man United
You may also like
1 month ago
'Greatest upset in the history of the sport!' - UFC 269 delivers big shocks
2 months ago
Ian Garry on the message he received from Dublin GAA star before his UFC win
2 months ago
Conor McGregor posts emotional 5-minute voice message to Ian Garry after UFC debut win
2 months ago
"The Irish are back, baby!" - Ian Garry pays tribute to McGregor after UFC victory
2 months ago
Dublin's Ian Garry scores sensational knock-out win at UFC 268
3 months ago
UFC star Paddy Pimblett "kicked out" for celebrating Liverpool goals in Watford end
Next Page