Please, MMA gods, let this be the only withdrawal from the stellar UFC 200 fight card

UFC 200 is so stacked, to be fair, that one pull-out is not going to completely ruin it.

Having said that, we'd be very grateful if the reported withdrawal of Derek Brunson from the July 9 card is the last we hear of fighters being forced out of action.

According to Sherdog.com, Brunson will not be taking to the Octagon next month in his scheduled middleweight clash with Gegard Mousasi. 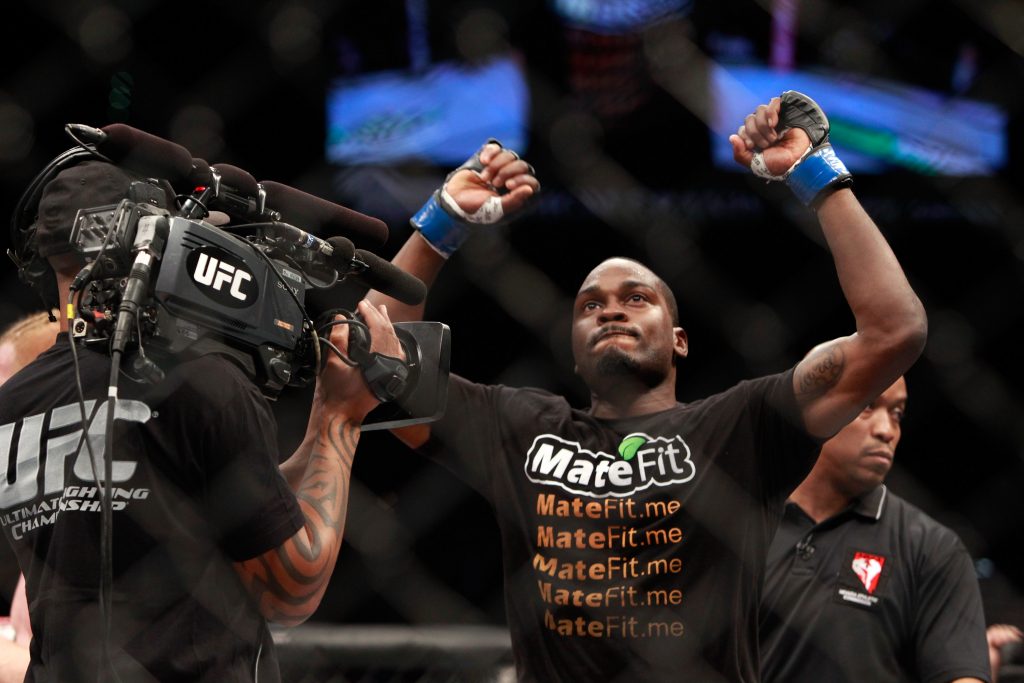 END_OF_DOCUMENT_TOKEN_TO_BE_REPLACED

The UFC is yet to make an announcement on the withdrawal but it is believed that they are seeking a replacement for Mousasi, a former Strikeforce light heavyweight champion.

Brunson vs. Mousasi was expected to act as the featured Fight Pass prelim on the fight card, one of the most stacked in the history of all of MMA. 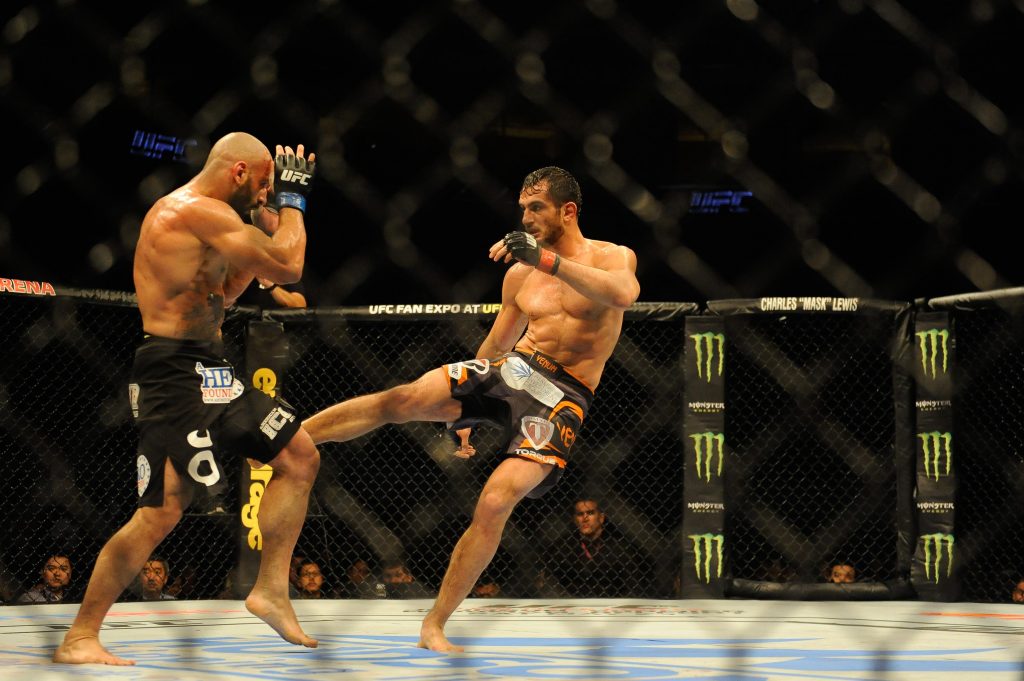 END_OF_DOCUMENT_TOKEN_TO_BE_REPLACED

Brunson, who is riding a four-fight win streak in the UFC, was hoping to shoot up the rankings against eighth-ranked Mousasi but will have to miss out on the opportunity.

Mousasi last competed against Thales Leites in London, where he claimed the most unanimous of unanimous decision victories, and would like to get the chance to enter title contention before he hangs up his gloves so expect him to take advantage of a short-notice opponent switch-up.