Ariel Helwani has responded after Paddy Pimblett criticised him and accused him of 'earning money off' UFC fighters.

Pimblett appeared alongside UFC president Dana White on his Chatting Pony podcast and had some less-than-kind words for MMA journalist Helwani.

Helwani responded by sharing a message he allegedly received from the Liverpool fighter last year. 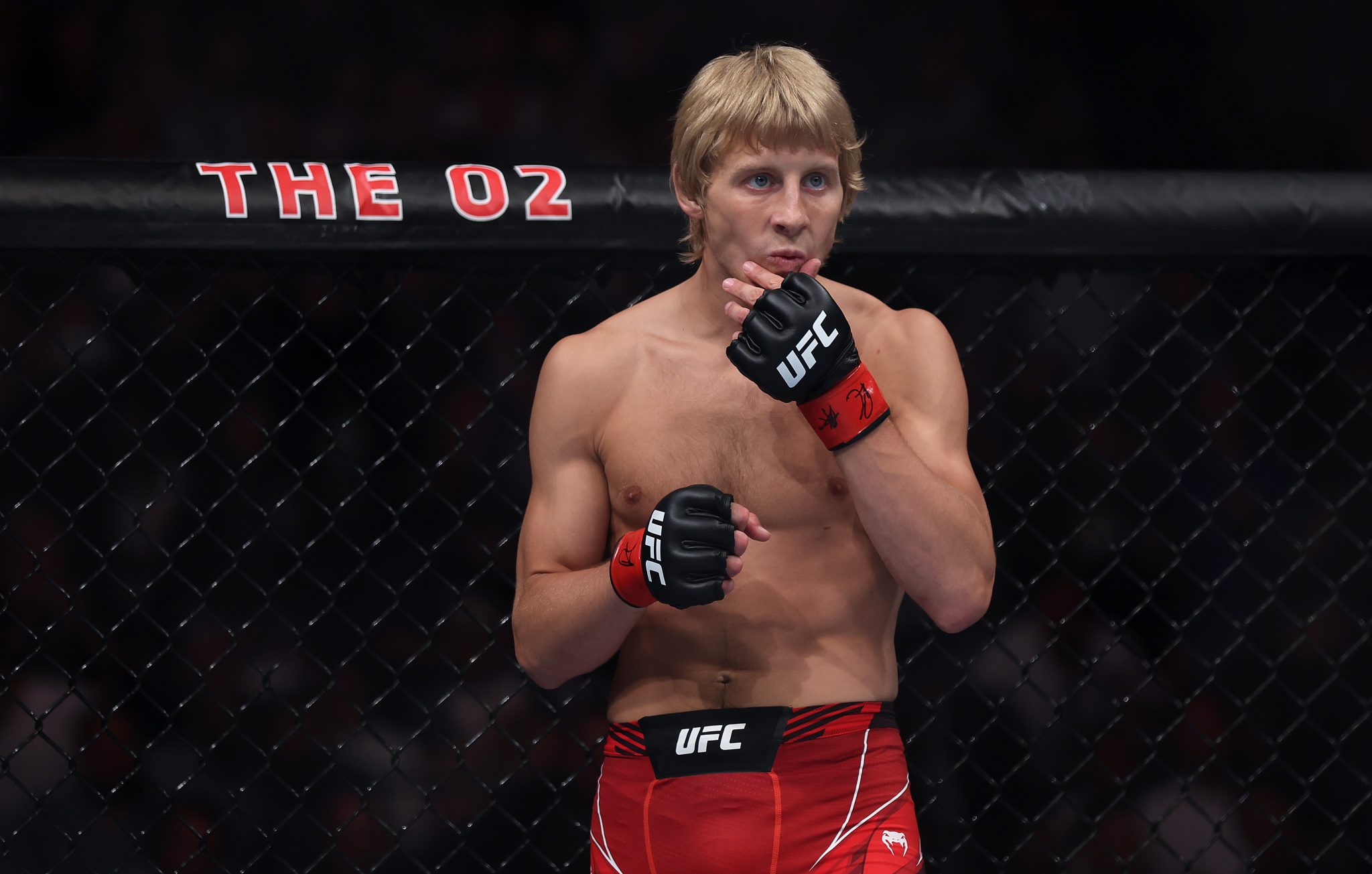 END_OF_DOCUMENT_TOKEN_TO_BE_REPLACED

“I hate all these journalists, especially the ones what earn off us," Pimblett said.

"Ariel Helwani, in particular, loves earning money off fighters. Every decent job he’s had, he’s been sacked from. And now he’s just a biased content creator."

END_OF_DOCUMENT_TOKEN_TO_BE_REPLACED

'The Baddy' also said that Helwani 'hates on' Dana White and he 'uses fighters to make money.' Pimblett also called the MMA journalist a 'rodent' and a 'cheeky c***.'

"He hates on you, hates on the UFC, and he even hates on me now. It proper annoys me," Pimblett said.

"He uses fighters for clicks, uses fighters to make money, and then has the audacity to talk about the UFC and yourself, saying that they don’t pay the fighters enough. Get your dough out, Ariel."

Wow 😮 Paddy the Baddy went IN on Ariel Helwani in his #UFC282 interview with Dana White. https://t.co/mWageHrdES pic.twitter.com/Myl2nmeoQk

END_OF_DOCUMENT_TOKEN_TO_BE_REPLACED

Helwani responded on The MMA Hour and stated that he will not pay fighters to do interviews.

He also played a message he allegedly received from Pimblett. 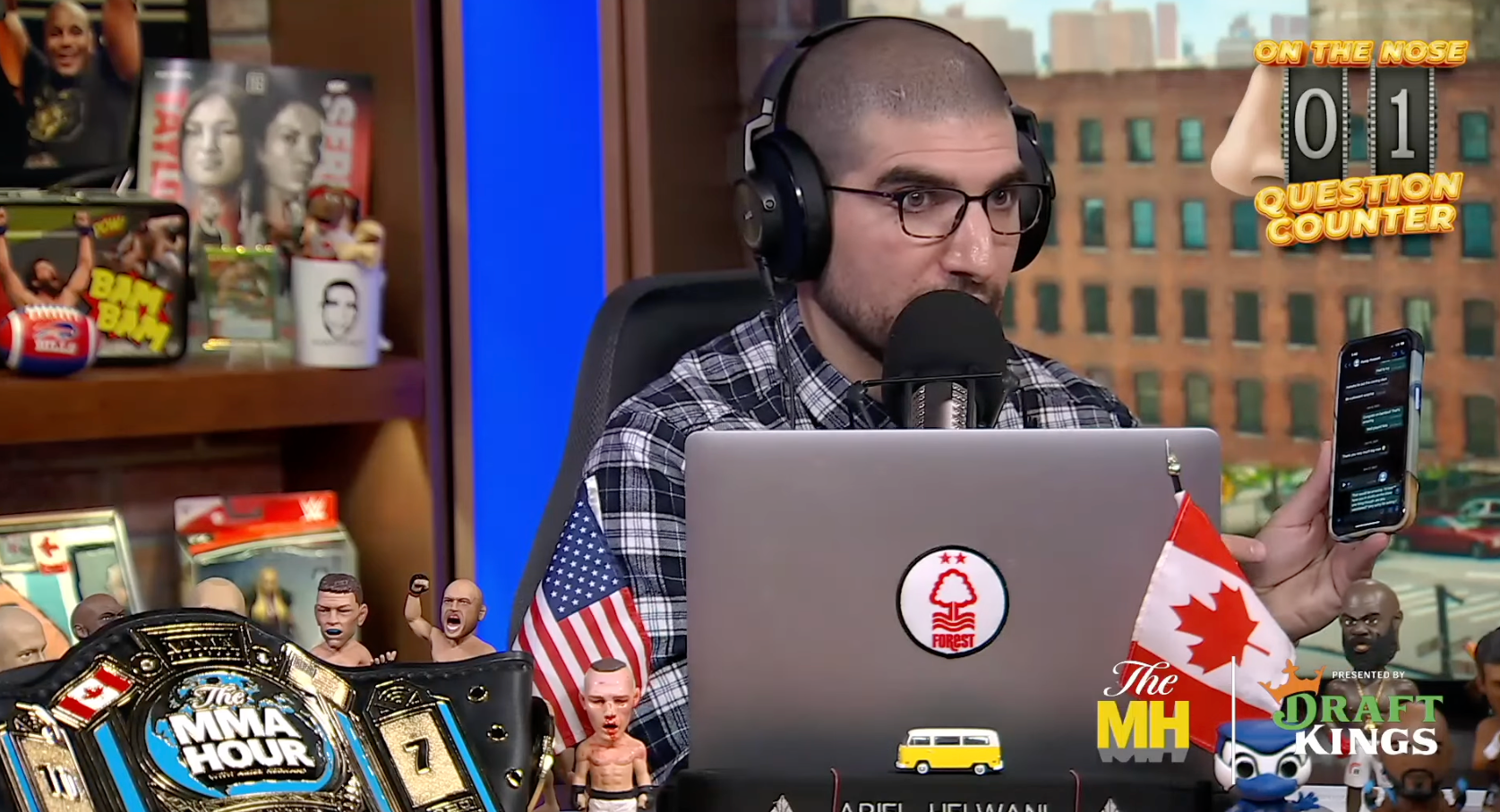 "Yo, yo, the big fella. What’s going down, Ariel? Just thought to let you know, lad, if you want to say hi or do anything with me, man, I’ll be in NYC in November - I think I’m gonna be there from the third to the sixth.