We'd never seen a year in which UFC titles changed hands so frequently as they did in 2016.

'Unpredictability' essentially sums up the world's greatest mixed martial arts organisation over the past 12 months and we're in for a thrilling 2017 if we see anything like the kind of unexpected outcomes that we witnessed last year.

We've had a long, hard think about who will hold which belt by the end of the calendar year and here's what we came up with.

Complaints on a postcard... 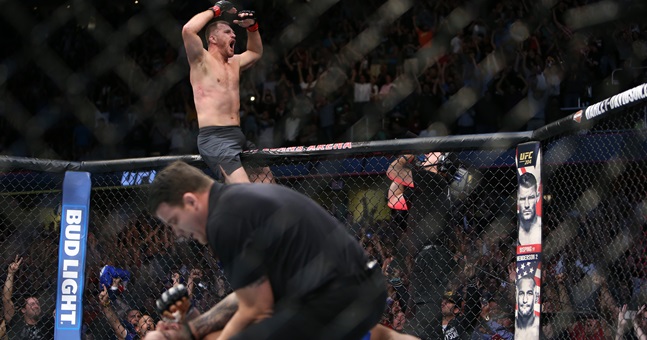 When you look at the landscape of the UFC's heavyweight division and the 2016 that champion Stipe Miocic has just put behind him, it's rather difficult to see anybody but the Cleveland native remaining the baddest man on the planet by the end of this year.

We foresee a scenario in which Miocic fights twice in 2017. The likely candidates for title shots, depending on the outcomes of their respective fights, would be Junior Dos Santos, Fabricio Werdum and Cain Velasquez.

Miocic has already knocked Werdum out in one of the most stunning finishes of last year while he has matured immeasurably since his defeat to Dos Santos in 2014. Velasquez could cause him a problem but with his injury track record, who's to say if he ever makes it to another fight night again?

END_OF_DOCUMENT_TOKEN_TO_BE_REPLACED

Let's hope that 2017 is a less eventful year for Jon Jones in terms of headlines made outside the Octagon.

If he can stay on the straight and narrow, there's no denying that 'Bones' is the greatest 205lber walking the earth but we won't see him compete again until the summer due to a pair of concurrent suspensions stemming from a failed drugs test last July.

He might not walk straight into a title fight considering his unreliability but, even if he doesn't, he's definitely at least one victory away from the opportunity to reclaim the belt that he never lost and you'd be a fool to pick against Jones in any fight at light heavyweight. 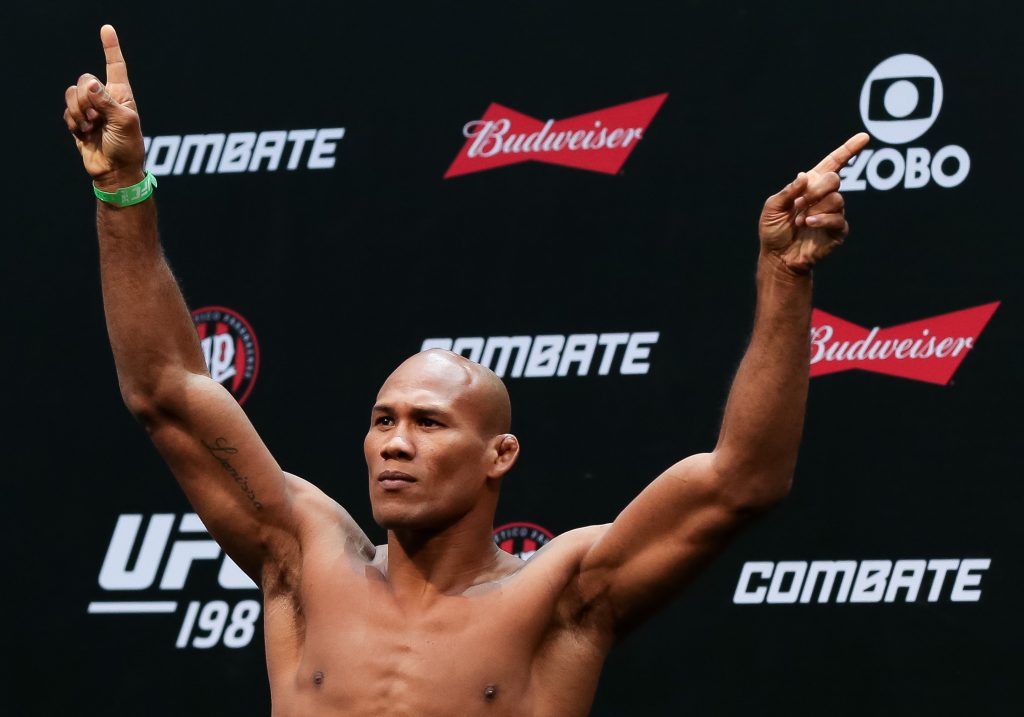 The middleweight picture is in a bizarre place right now because the champion, Michael Bisping, would probably be considered underdog against any of the top five ranked 185lbers.

We probably won't see Bisping fight until around April, and that will almost certainly come opposite Yoel Romero, who we suspect will claim the title in that match-up

That sets up a fascinating rematch with 'Jacare' Souza, who many people believe won their initial clash at UFC 194, although Luke Rockhold is also in with a shout if he and the Brazilian meet in a title eliminator in the meantime. 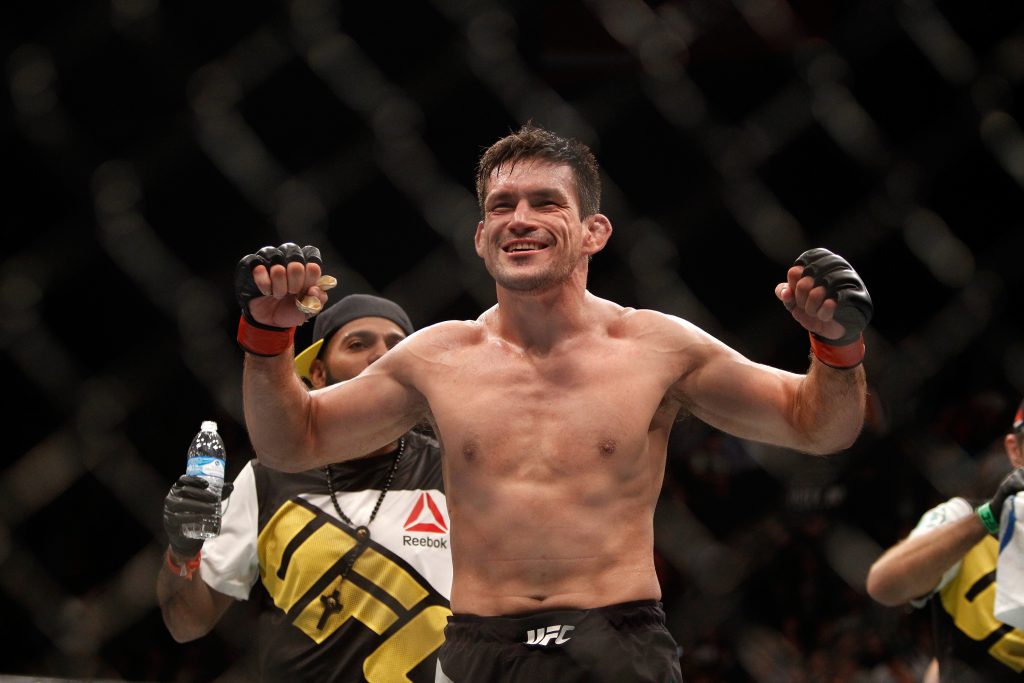 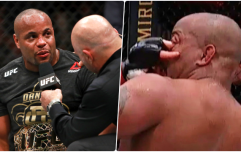 END_OF_DOCUMENT_TOKEN_TO_BE_REPLACED

Surely Demian Maia is going to get his title shot in 2017 and we can't say we'd blame him if he chooses to remain out of action until that shot arrives.

Given Conor McGregor's pull in the company, we could see him move up to welterweight upon his return but that's not the most likely course of action.

What's more likely is a rematch between champion Tyron Woodley and top contender Stephen Thompson and, to be honest, we could see Brazilian Jiu-Jitsu wizard Demian Maia smothering either man if they were to meet before the end of the year. 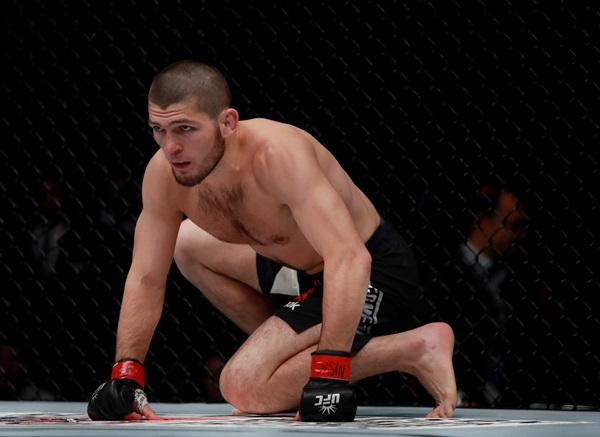 This all comes down to whether or not Conor McGregor chooses to fight Khabib Nurmagomedov upon his return.

Nurmagomedov is the riskiest fight on the table for anyone at lightweight and, if a title fight against McGregor takes place in Russia as is being reported as a genuine possibility, then it offers the undefeated Dagestani a slight edge.

END_OF_DOCUMENT_TOKEN_TO_BE_REPLACED

Nurmagomedov is prone to getting hit but he doesn't like to take too much damage before he drags his opponents to the mat which has been something he's been able to do seemingly whenever he wishes.

It won't be a popular selection but we just see Nurmagomedov having the beating of McGregor in grappling exchanges. 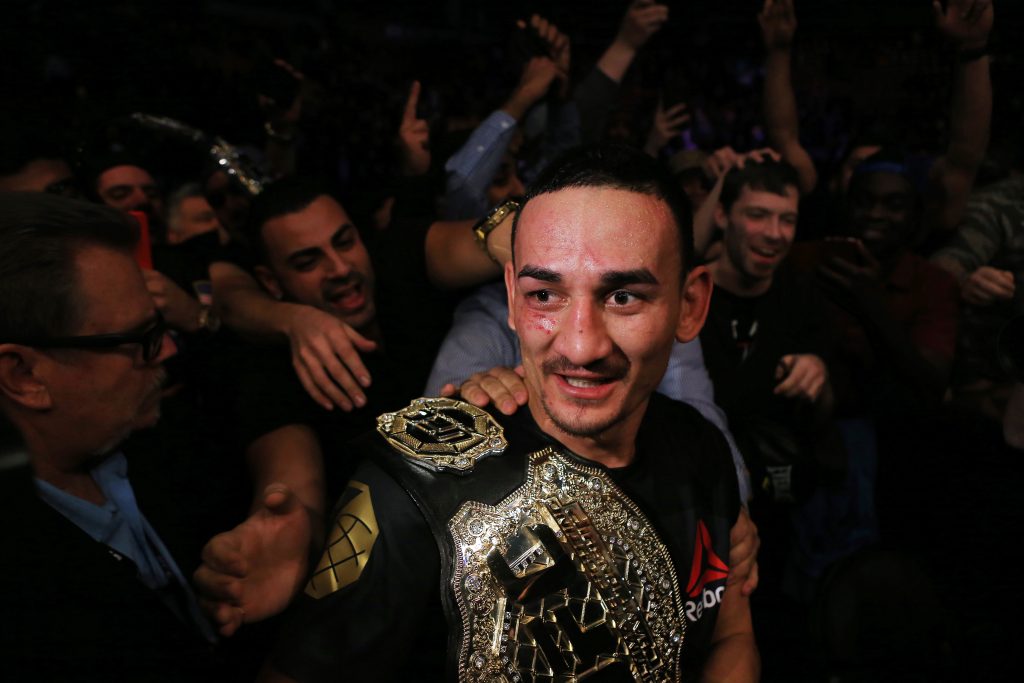 Max Holloway is capable of some pretty special things at featherweight and he's got a nightmare, pressuring style for any opponent.

A clash with Jose Aldo would be fascinating but how can you pick against the streaking Hawaiian considering the form he's been in recently?

McGregor's days at featherweight appear to be over and, without 'The Notorious' for competition, Holloway can rule the roost for years to come. 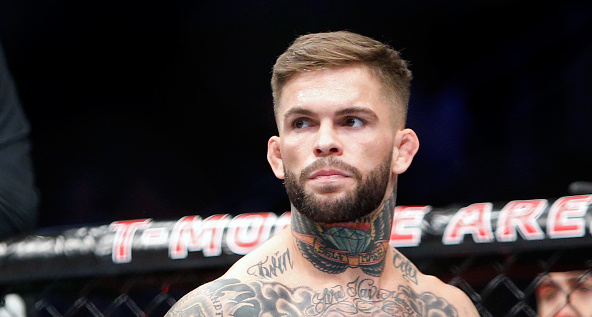 This time last week, we probably wouldn't have even put Garbrandt in the discussion for the title frame at 135lbs come the end of 2017.

He was still relatively unproven against the elite when he stepped foot in the Octagon against Dominick Cruz, probably the greatest bantamweight of all time, in the co-main event of UFC 207 last Friday.

Garbrandt out-Cruzed Cruz en route to a comprehensive decision and, at 25, it's terrifying to think what 'No Love' is capable of.

His next match-up is probably going to be against former teammate TJ Dillashaw, who is too similar to Cruz for us to confidently pick him in a stylistic clash against Garbrandt.

Here to stay, we say. 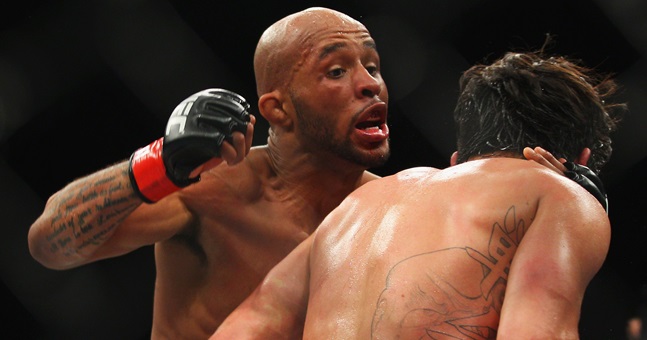 Obviously. Don't be so stupid. 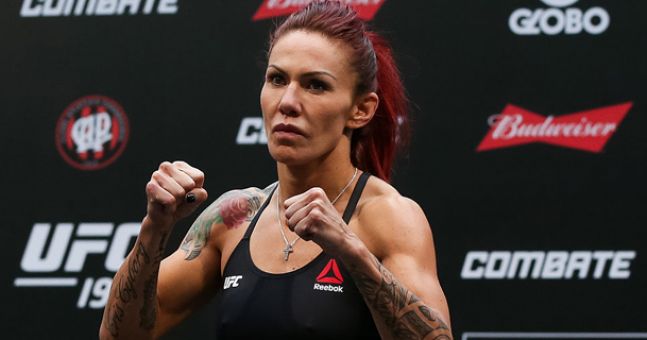 It's bizarre that the first title fight in the UFC's women's featherweight division was made without the woman for whom the division was basically established but, hey, strange things happen in the decision-making department at UFC HQ.

Since the UFC 208 headliner for the inaugural belt - to be contested between Holly Holm and Germaine de Randamie - was made, 'Cyborg' tested positive for a banned substance and we have yet to hear of the length of suspension. If the Brazilian is suspended for the full year then it is likely that de Randamie will hold the belt by the end of 2017.

But if the most terrifying woman walking the planet is found to be innocent or her appeal is successful and there is a lesser sanction, which is quite possible, then we would expect to see her claim the title later in 2017.

This is probably the most out-there of all selections but the UFC women's bantamweight division could well be the most unpredictable of all weight classes in the organisation.

Amanda Nunes became only the second woman to actually defend the 135lbs title but it remains so difficult to confidently say who beats who in that division.

Julianna Pena is on a tear and quite literally has no holes in her game. She would almost certainly give Nunes more of a fight than Miesha Tate or Ronda Rousey managed. 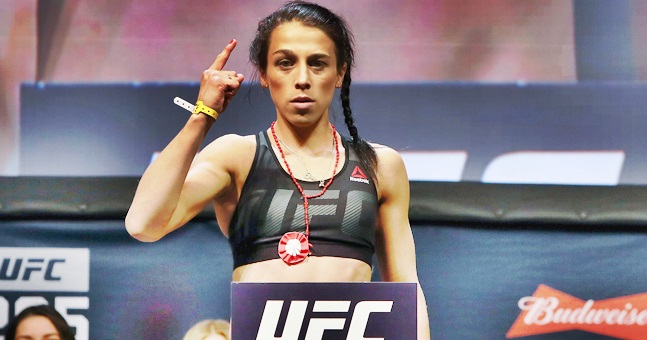 More contenders are beginning to emerge at 115lbs but it's impossible to see who will have the ability to rise to the occasion and dethrone the indomitable Joanna Champion.

The top three at strawweight have already been added to Jedrzejczyk's list of victims and the top-ranked woman has been defeated twice by the champ already.

Jedrzejczyk does nothing badly and it will take something special to get the best of her.

popular
Irish cyclist Sam Bennett delivers classic putdown to British cycling magazine
Peter Sagan pays classy tribute ahead of Sam Bennett's big moment
The SportsJOE 12 o'clock quiz | Day 183
Luke Shaw steps up to make common sense plea to Ed Woodward
Sky Sports retract false claim from Patrice Evra about Wilfried Zaha and David Moyes' daughter
Sam Bennett admission shows how incredible his final stage win was
Sean Kelly sums up emotion of a nation as Sam Bennett all but sews up the green jersey
You may also like
2 months ago
Max Holloway's class gesture after controversial UFC 251 loss transcends the sport
3 months ago
Dana White faces more retirement questions after Garbrandt and Nunes victories
3 months ago
Justin Gaethje tells Conor McGregor to wait his turn
4 months ago
McGregor the fighter just couldn't help himself
4 months ago
"I'll go to Ireland; do what I gotta do" - Gaethje has plans for McGregor after title fight
7 months ago
"People who tell you they're not scared, they're lying to you" - 'Wonderboy' Thompson
Next Page