Luke Rockhold's actions during UFC 229 brawl should not be forgotten

McGregor and Rockhold have had their issues in the past but the American did his best to ensure 'The Notorious' and his team were not harmed further.

Conor McGregor and Luke Rockhold will never be friends, but they have a healthy respect of each other.

Ahead of UFC 194, in December 2015, the middleweight was told by a radio host about the time he defeated McGregor in an arm-wrestling match. Rockhold responded:

"You beat an anorexic leprechaun... He's a lot smaller than he says he is; literally and figuratively."

Both men won undisputed belts - featherweight and middleweight - at the Las Vegas pay-per-view and shook hands at the post-fight press conference. 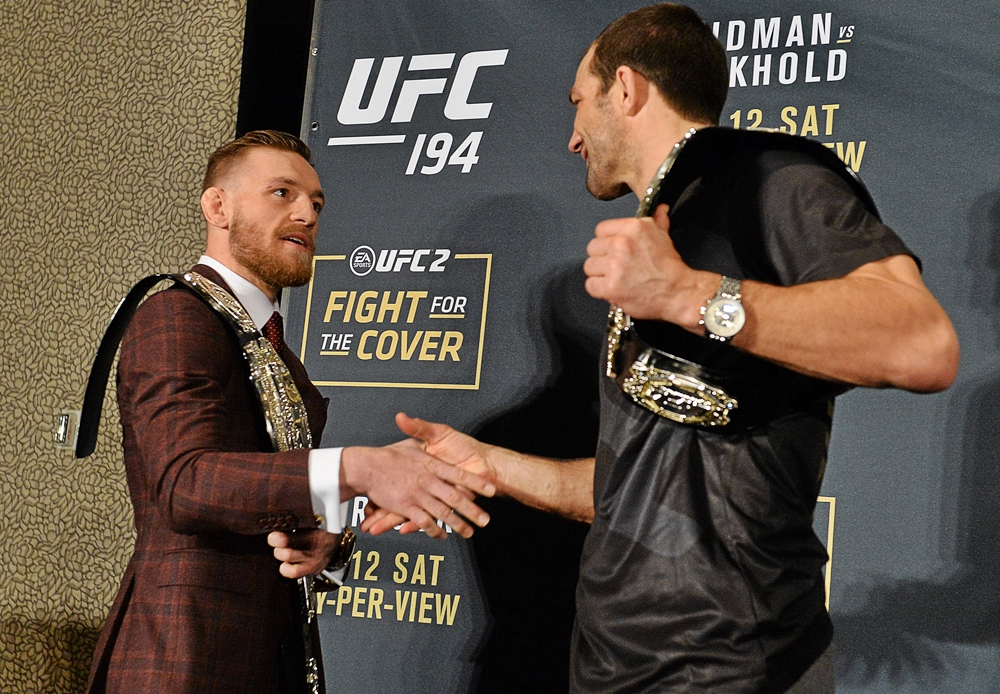 Their relationship has been much improved since then, with the Santa Cruz native professing to be a fan of McGregor's on-microphone antics. In the days before the fight, Rockhold marvelled at McGregor's ability to tee up his big fights. He told Submission Radio:

"Conor’s…Conor. He’s selling it, man. He’s on the brink of insanity and it’s fucking awesome."

END_OF_DOCUMENT_TOKEN_TO_BE_REPLACED

Rockhold is a stablemate of Khabin Nurmagomedov, at American Kickboxing Academy (A.K.A), and while he fancied 'The Eagle' to retain his lightweight title against McGregor, he did caution that anything could happen.

He did predict, as did many others, that Nurmagomedov was a whole other animal if he could take this fight to the ground.

"If Khabib gets a hold of him, it’s a different world. You can’t tussle with somebody who’s grappled like that his whole life. I’ve grappled with a lot of 155-pounders in the world and not one, not one can give me the go that Khabib has."

On the day of the official and ceremonial weigh-ins, Rockhold came dressed in black. On fight night, at the T-Mobile Arena, he did the same and wore a throw-back cap.

We're sure that the "funeral" that Rockhold mentioned was in reference to his chances in The Octagon against his fired up A.K.A teammate. Nurmagomedov got the victory, submitting McGregor in the fourth round, and then blackened his reputation by hopping out of the cage and assaulting Dillon Danis.

McGregor was then attacked by three members of Nurmagomedov's teammates under John Kavanagh, his coach, and security staff intervened. Crucial at calming down the sparring factions were Rockhold and UFC heavyweight champion Daniel Cormier.

"I said to Khabib [when I did not give him his belt], 'You're going to be lucky if you're not arrested'.

"Daniel Cormier got straight in there. Daniel and Luke Rockhold were really great in trying to help calm these guys down. In this type of situation, that was really important."

He was in real rage. It took both DC and Luke Rockhold to calm him down. Holy shit!

the only two people on earth who can holding Khabib back, Daniel Cormier and Luke Rockhold

White noted that McGregor and Nurmagomedov were 'the two ringleaders' for their respective teams.

"The first thing you've got to do is get them calm and get them to calm their people down," he added. "Conor was actually great through the whole thing. He was the one that was attacked but he never retaliated or tried to do anything."

It is fair to say that without Rockhold and Cormier getting right in the mix, this ugly scene could have ended up being much worse. 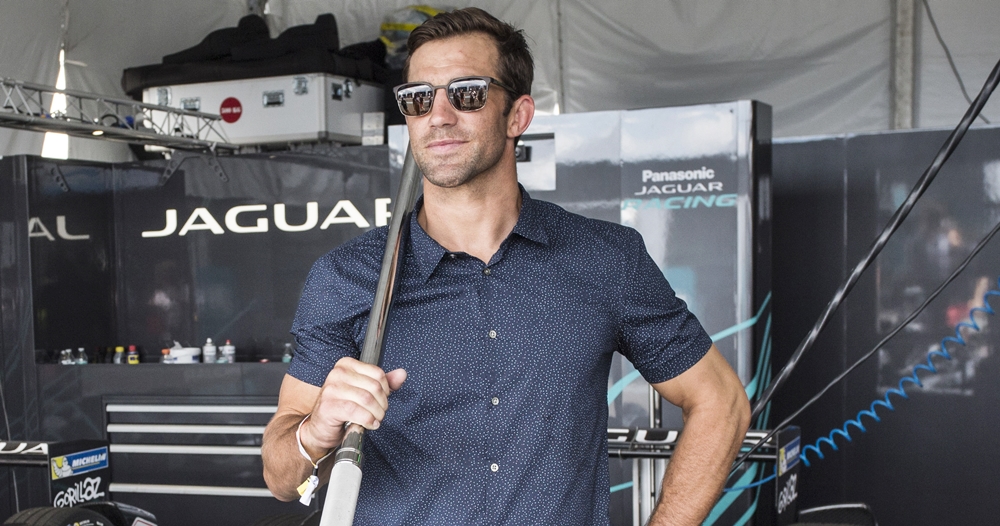 You said it Tom.