Ahead of his grudge match with Conor McGregor at UFC 229, Nurmagomedov vowed to make the Irishman humble in the Octagon and while it's unlikely that McGregor's brash attitude will be dented by his defeat earlier this month, 'The Eagle' did put quite a beating on his rival.

Even after the melee which marred the biggest mixed martial arts fight of all time, Nurmagomedov was more concerned with the punishment he would receive from his father than he was by the fact that his $2 million purse was being withheld by the Nevada State Athletic Commission.

END_OF_DOCUMENT_TOKEN_TO_BE_REPLACED

Nurmagomedov's family has drilled discipline into him and he's never going to be the type to talk trash in order to sell fights.

The reigning UFC lightweight champion is all about respect and it was the behaviour from McGregor in the lead-up to their meeting which rubbed the Russian up the wrong way. 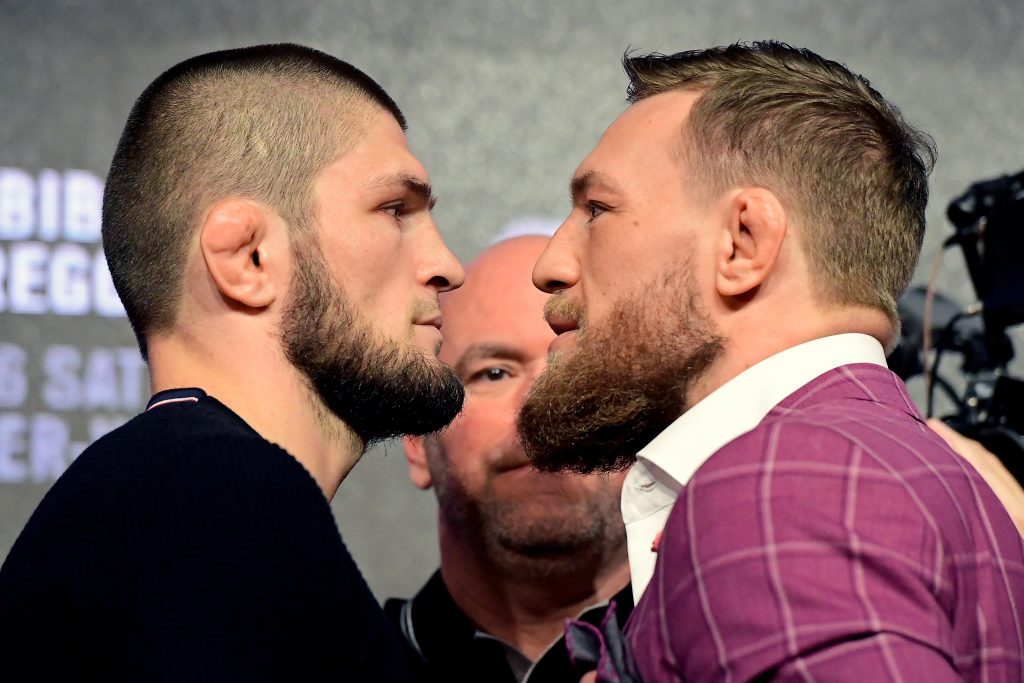 Being a practicing Muslim, Nurmagomedov took umbrage with several comments from McGregor in the press conferences before fight night.

END_OF_DOCUMENT_TOKEN_TO_BE_REPLACED

Nurmagomedov takes great pride in representing Islam in the Octagon and when asked which fellow Muslims he takes inspiration from, the undefeated fighter revealed that he is a big admirer of Liverpool forward, Mohamed Salah.

"I follow him but I haven’t met him before. He’s a great player, we want many role models like him," Nurmagomedov told Al Ittihad newspaper, as translated by RT.

"They reflect the true image of our ethics. I feel that Allah is standing with him [Salah], and our new generations need those who are like Mohamed Salah to learn humility, no matter how famous and innovative you are.

"He’s an icon that we must protect, and we stand behind him so he can continue to succeed. I admire him and the ethics and values he spreads every day in Europe."