It's been one year, eight months and eleven days since we last seen Conor McGregor inside the Octagon.

We all know what happened on that occasion, 'The Notorious' toyed with Eddie Alvarez en route to winning the UFC lightweight belt and in the process became the company's first ever simultaneous two-division champion, dubbing himself 'The Champ Champ'. 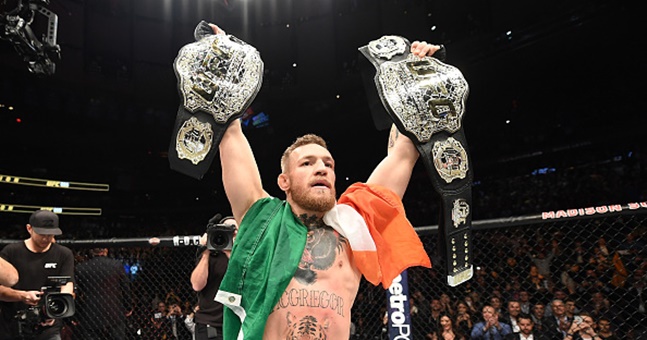 END_OF_DOCUMENT_TOKEN_TO_BE_REPLACED

What followed was a mega-fight with boxing superstar Floyd Mayweather coupled with a supposed $100 million cheque, but even that fight was nearly a year ago, and still, we see no signs of a return to action.

While McGregor's been off enjoying his riches, the UFC has had to move on.

In the meantime, Khabib Nurmagomedov has torn through the UFC lightweight roster, winning the belt at UFC 223. The Dagestan native has a perfect record of 26-0, and the world is crying out for a match up between him and McGregor in order to confirm who the real King of the lightweight division is. 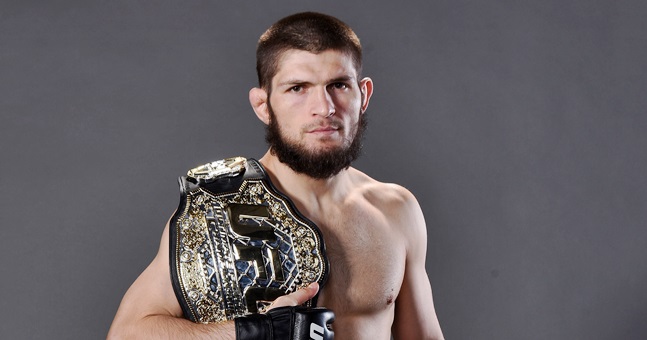 END_OF_DOCUMENT_TOKEN_TO_BE_REPLACED

Rumours have been swirling for months now, and were drummed up a notch after both men were spotted at the recent World Cup final in Russia.

Many feel that McGregor is just playing the game though, and that a dream match-up between the pair might never actually happen.

Ali Abdelaziz is the CEO of Dominance MMA Management and he represents a host of UFC stars. Currently, none are as big as Khabib.

4 years injuries, hardships, fight cancellations, 4 opponents changed, getting ambushed when god/Allah want something nobody can stop. if you have a dream go out there and work hard and you Can make your dream become true. And number one thing stay loyal. @TeamKhabib 🙏🏻☝️ pic.twitter.com/LVkUbCWgYY

Speaking to veteran MMA journalist Ariel Helwani on his ESPN show, Ali claimed to have heard nothing yet from McGregor's 'boss'.

"Conor's boss has not called me, has not talked to me, has not asked me anything," he said.

When pressed on the matter he continued, "Conor's number one b**** for Dana White. He writes his paycheck."

Abdelaziz continued on his rant, branding McGregor a clown, claiming that Khabib's team will not wait around for the fight to happen.

Abdelaziz became heated when talking about the SBG fighter, and when asked why it had become personal he highlighted McGregor's actions before Khabib's fight in Brooklyn.

Ali believes that McGregor fully intends on playing the UFC when it comes to booking the eagerly anticipated fight.

When asked if October 6th was the preferred date for the fight to happen Abdelaziz claimed:

Helwani finished on the subject of McGregor by asking if there was a deadline for the fight to be signed before Khabib moves on.

The response was: "I need to know something by Monday."

So there you have it, according to Khabib's manager the clock is ticking on whether the biggest fight of 2018 is going to happen. Let's hope all associated parties can come to an agreement soon.