Joseph Duffy must have gotten a pang of disappointment when his opponent for UFC 185, Vagner Rocha, pulled out of their March fight.

But any fear of his promotional debut being struck from the event was shortlived as Jake Lindsey will step in to fight Duffy (12-1) at the event that is headlined by a lightweight championship fight between Anthony Pettis and Rafael dos Anjos. 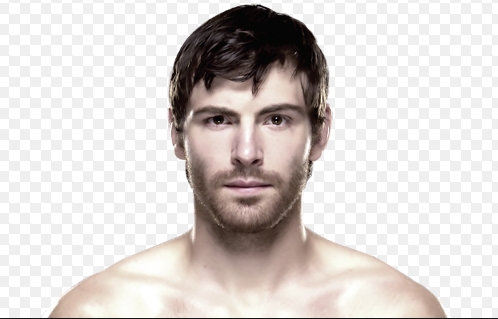 END_OF_DOCUMENT_TOKEN_TO_BE_REPLACED

Jake "The Librarian" Lindsey (9-2) has lost both of his fights since his UFC debut last June and faces a difficult task when he meets the last man to beat featherweight contender Conor McGregor.

The lightweight meeting between Duffy and Lindsey is expected to feature on the event's prelims when the UFC visits Dallas on March 14.