How would a rematch between Holly Holm and Ronda Rousey pan out?

Some foresee Rousey coming back with a new aggression, taking Holm down and regaining her bantamweight belt.

Others believe that a rematch would go exactly the same way as the main event of UFC 193 in which Holm viciously knocked Rousey out.

UFC featherweight champion Jose Aldo, though, reckons that we won't see Rousey in the octagon ever again. 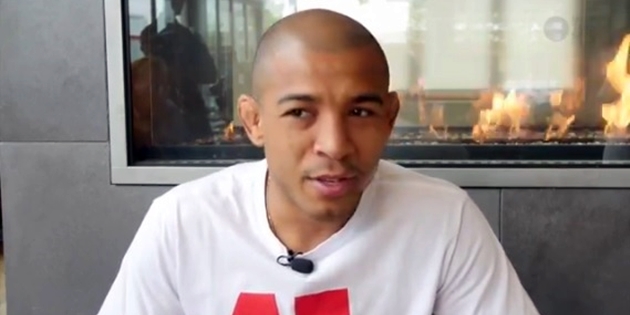 END_OF_DOCUMENT_TOKEN_TO_BE_REPLACED

"I think it’s really hard for her to return to fighting," Aldo told MMAFighting. "Her career has taken a different direction. If I’m making a lot of money doing movies or something else, I’d go that direction too. Am I going to mess my face up getting punched in the face? You’re crazy [laughs]. In my opinion, I don’t think (she fights again). If she comes back, of course she can (win the title). She was always a fighter, but if I were her, I wouldn’t come back."

Aldo went on to compare Rousey's career trajectory to that of former Strikeforce fighter Gina Carano who enjoyed a successful stint in MMA before retiring after her first professional defeat to pursue a fruitful film career.

END_OF_DOCUMENT_TOKEN_TO_BE_REPLACED

"I see this as Gina’s situation," said Aldo. "Gina was a great fighter and went her way to become an actress after she lost to Cyborg, and she’s getting more attention than if she was still fighting. No diet, not getting punched in the face, nothing." 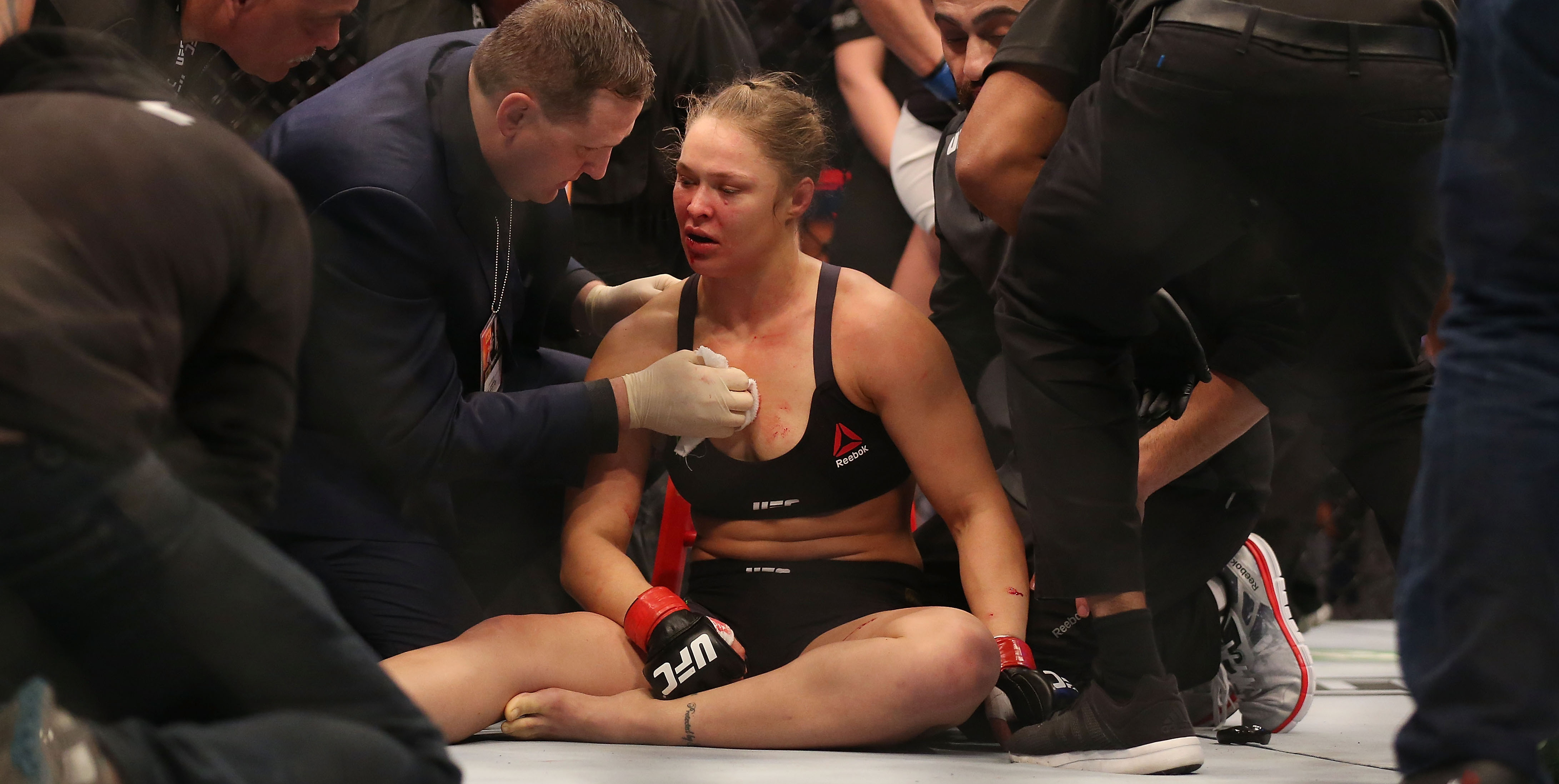 In fact, Aldo thinks that women competing in MMA are still years behind their male counterparts in terms of skill levels.

"Ronda is a great champion, I respect her, but I think men’s (MMA) is at a higher level," he said. "(Male) athletes aren’t separated by one martial art only, like ‘I’m a judoka and I only catch arms’. There’s no such thing as this one who survives. Athletes have to be good standing and on the ground today, you have to be good wherever the fight goes, and that’s how I try to be. I like to watch women’s MMA more than men fighting because they always do their best and fight hard."

END_OF_DOCUMENT_TOKEN_TO_BE_REPLACED

It would be a shame to see Ronda Rousey hang up her gloves so early and we think Jose Aldo may be jumping the gun a little bit in calling for her retirement.

Here's hoping that Aldo is just being a pessimist and that we do get to see the realisation of Holm v Rousey II.