After a cracking fight at UFC 200, there were a couple of interesting tactical takeaways from Jose Aldo's victory over Frankie Edgar.

The first was how few leg kicks were thrown by Aldo, a technique usually a staple of his game, and the second was how unsuccessful Edgar was in the wrestling realm.

It turns out that that was no coincidence as the Brazilian has revealed that he had a spy in Edgar's camp advising him on what techniques had been drilled into 'The Answer' by head coach Mark Henry.

Aldo claimed that he was told to be cautious with leg kicks as his opponent was planning on countering that strike with takedowns. 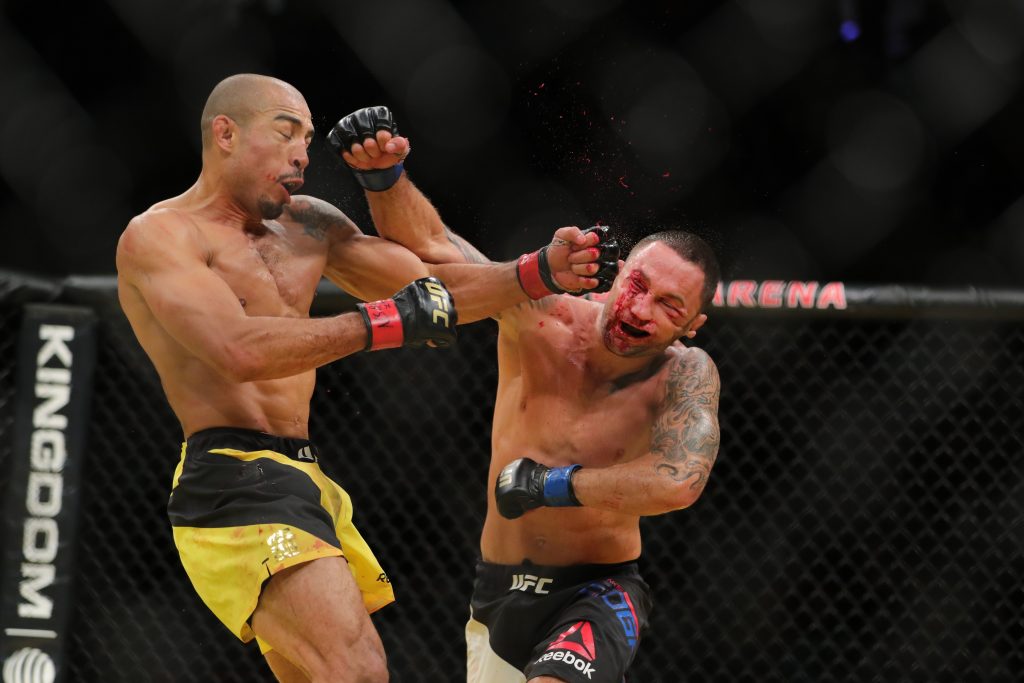 END_OF_DOCUMENT_TOKEN_TO_BE_REPLACED

"If I kicked, he’d take me down," Aldo said in quotes appearing on MMA Fighting. "We had a few spies from the other side, people that were training close to him the entire week, and they always came and talked to us. So I had to stop kicking and [using] my left hand, because he would counter on that."

Aldo only threw four kicks in the 25 minutes and defended all 11 of Edgar's takedown attempts and he admitted that that was a concerted gameplan.

END_OF_DOCUMENT_TOKEN_TO_BE_REPLACED

"Of course I had [spies]. Otherwise, why wouldn’t I kick? That’s my instinct," Aldo said. "So we always have a spy. We send someone to be a part of that training [room] and then they give us information. We get that information and know what they are training." 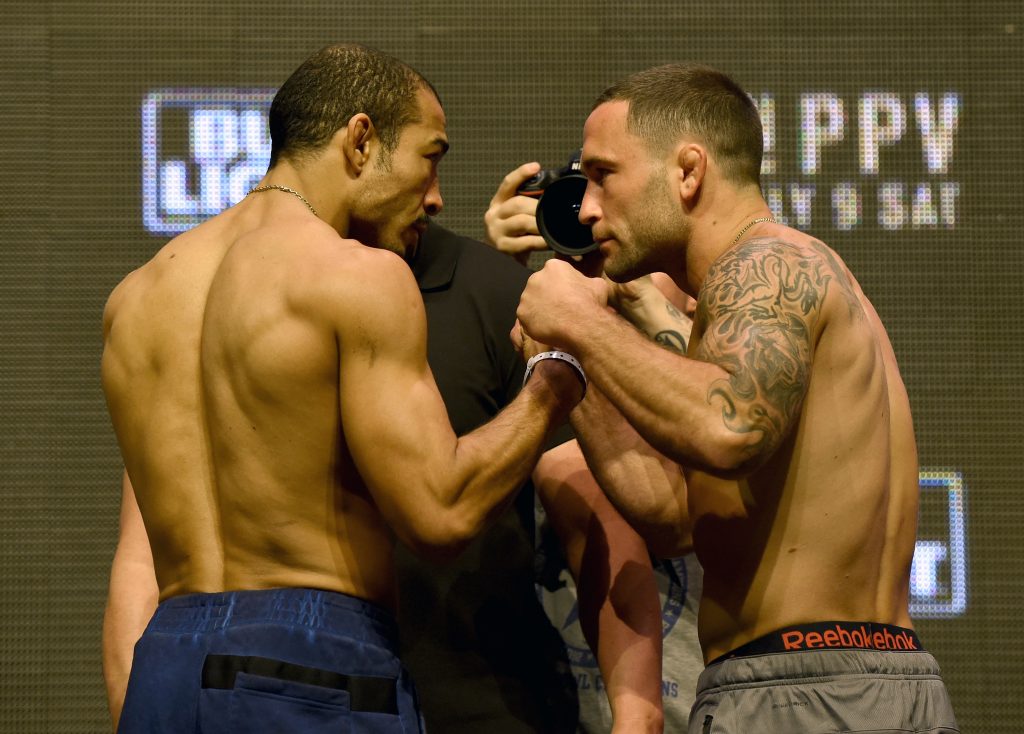 Aldo stopped short of naming his mole but the interim UFC featherweight champion claims it was not the first time that he has received strategic tips from opponents' teammates.

"Thank God it always happens, man," Aldo said. "We always have Brazilians in the other corners. When I go train in the first day, I also see the list of cornerman. And, if there’s a Brazilian, we go after him and ask him to take a look, because that helps a lot." 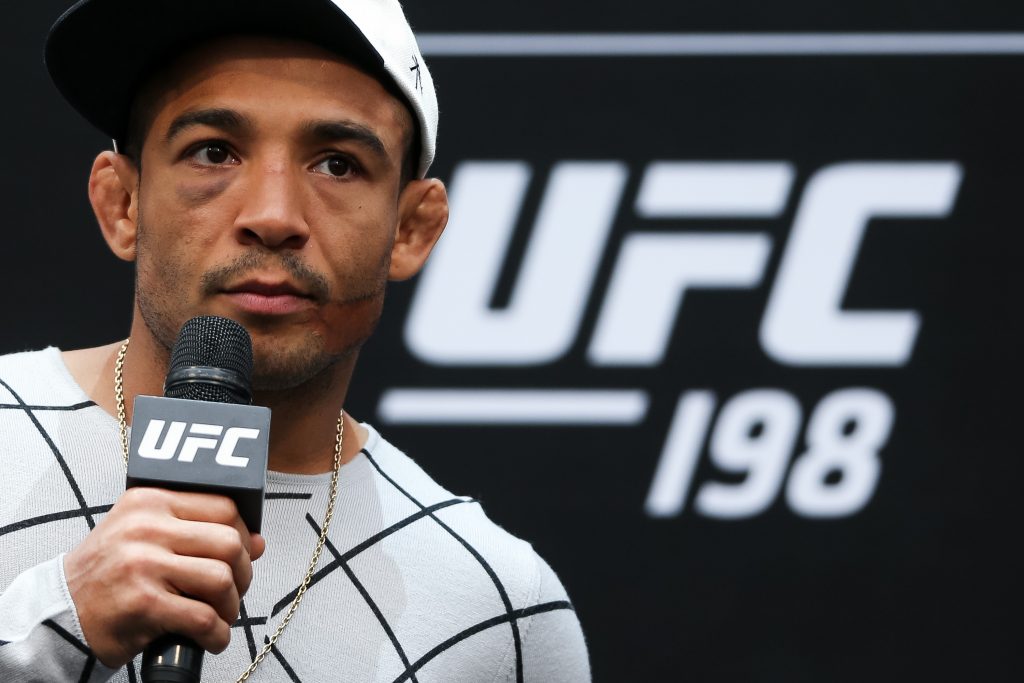 END_OF_DOCUMENT_TOKEN_TO_BE_REPLACED

Mark Henry has since responded to Aldo's statement.

"I don't care," he told MMA Fighting. "I couldn't care less. I think we should have been able to adjust anyway.