Jorge Masvidal has named Conor McGregor as the fighter he would like to face next following his loss to Colby Covington at UFC 272 in March.

'Gamebred' said he would defend his BMF belt against McGregor if the UFC made him an offer with the right "stipulations." 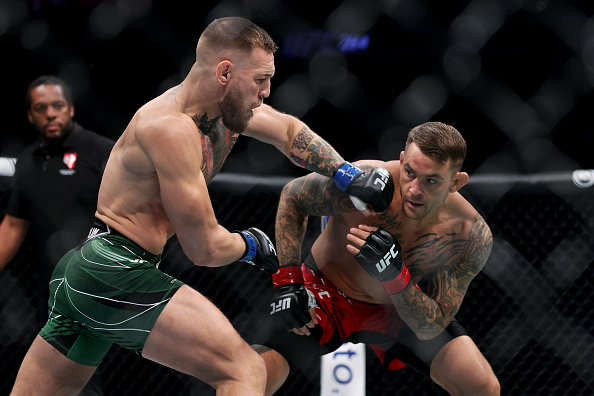 END_OF_DOCUMENT_TOKEN_TO_BE_REPLACED

Masvidal said he wishes to reap the financial rewards of fighting McGregor at the closest available opportunity as the Irishman return from injury.

The 36-year-old teased putting his BMF belt on the line against McGregor, but only if the UFC made the bout financially worthwhile.

END_OF_DOCUMENT_TOKEN_TO_BE_REPLACED

“Obviously, before this guy overdoses on cocaine and then the fight never happens and I don’t get to make all that easy money, I just want to break Conor’s face,” Masvidal said in an interview with Blockasset. 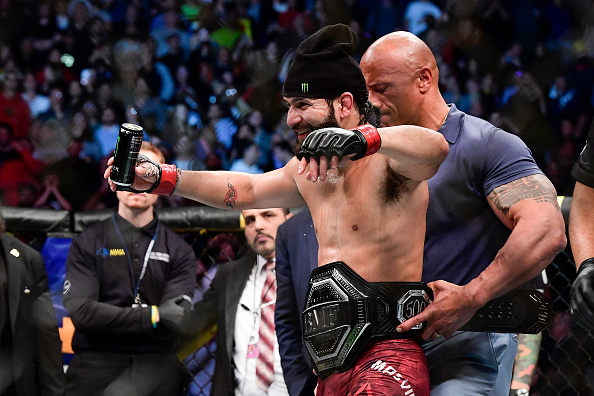 END_OF_DOCUMENT_TOKEN_TO_BE_REPLACED

Masvidal would "love" the fight to take place at the end of the year in Madison Square Garden. Both fighters have previously headlined the New York arena.

The BMF champion said he's "definitely going to fight this year, no matter what," as Masvidal faces 'problems' outside the octagon.

“I would say I would love to be (at Madison Square Garden) in December. It’s a strong possibility, November, December," Masvidal added.

"Definitely going to fight this year, no matter what. I don’t want to talk too much about it, but as you know I’ve got some problems and stuff that I’ve got to deal with. But I’m gonna be in there.” 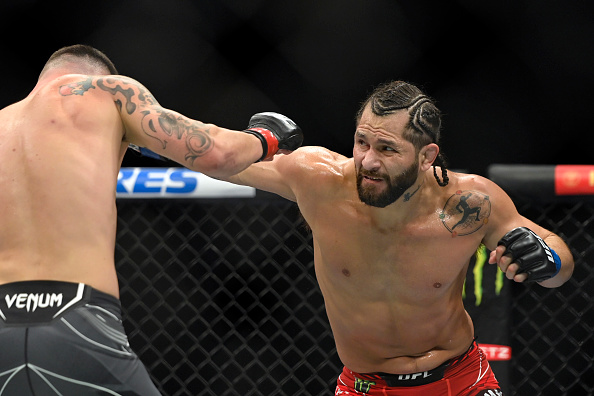 
popular
Ranking the best county GAA songs of all-time (32-1)
"It was unfair on the Galway backs” - Tomás Ó Sé admits that Kerry benefitted from unfair rule
Adrien Rabiot's mother has put Man Utd move at risk of collapse
"I’ve never heard someone say something as stupid” - Katie Taylor blasts Jake Paul's rematch comments
"I don’t trust you" - Joey Barton delivers brutal dismissal of Irish defender
"I remember just hugging this Irish guy" - How one Kiwi rugby star reacted to Ireland's historic series win
Antonio Conte 'banishes' four Tottenham players from first-team
You may also like
2 months ago
Dana White reveals who Conor McGregor could fight on UFC return
2 months ago
Your guide to a great weekend of sport and how to stream it all
2 months ago
Conor McGregor says he knows his next UFC opponent and fight date
3 months ago
Commentating cage-side, Daniel Cormier missed the UFC knock-out of the year
3 months ago
Conor McGregor responds to Michael Chandler's callout after UFC 274
3 months ago
'All those guys are overpaid' - Dana White slams boxing salaries
Next Page