There is only so much you can mimic an opponent, you can get so close, but they are never going to be same... especially if that opponent is Khabib Nurmagomedov.

Those were the sentiments shared by John Kavanagh on Monday night's episode of the Joe Rogan Experience.

At UFC 229, Kavanagh's star pupil Conor McGregor attempted a comeback to the Octagon after two years away from MMA.

Unfortunately, things did not go to plan for the SBG boys as Russiam phenom, Khabib Nurmagomedov coolly dispatched of the Irishman with a fourth round submission. 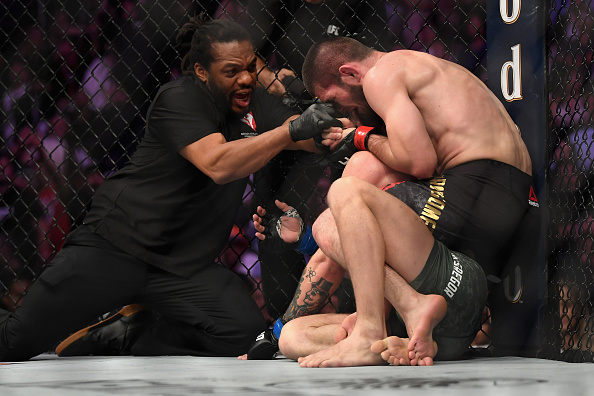 END_OF_DOCUMENT_TOKEN_TO_BE_REPLACED

Khabib has proven to be the puzzle that nobody can solve. 27-0, the Dagestan native has been dominant in every single fight.

It was thought that McGregor would be able to pose some questions of 'The Eagle' but despite winning the third round, he never really threatened.

On Monday's episode of JRE, Kavanagh discussed how they don't tend to go looking for training partners, and the most important thing to them is their personality, they have to fit in well at SBG. 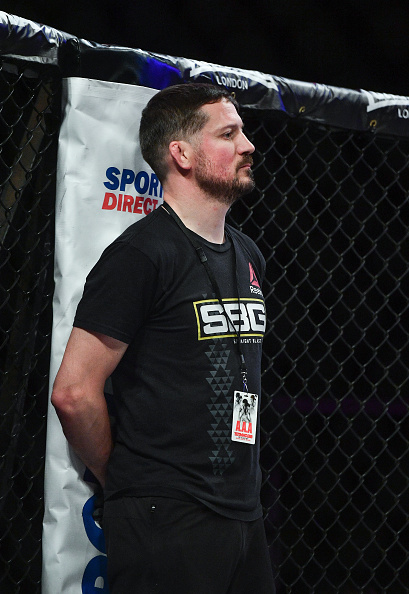 "I get so many great offers from guys with really good credentials, but what's the use in that if him and Conor are going to clash?

"No matter which athlete I'm dealing with. To me, more important than anything is that they can connect and that they have a good working relationship." 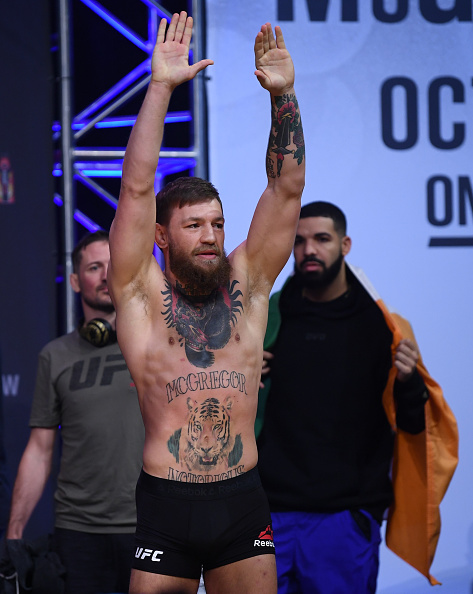 As the conversation moved towards what wrestler's they brought in to train Conor for UFC 229, Kavanagh was keen to state that they have their own world-class wrestling coach at SBG, who brings with him a Russian style of wrestling.

"Now, let me state here very clearly, Sergey (Pikulskiy) is a fantastic wrestling coach, he comes from generations of wrestling in Moldova.

Kavanagh then went on to reveal some interesting information surrounding McGregor's latest training camp and some of the personalities they got in to train with him.

"We have guys passing through and we had Helen Maroulis there, the female Olympic gold medallist. The first American female wrestler to win gold. She did a lesson with Conor and it worked out brilliant." 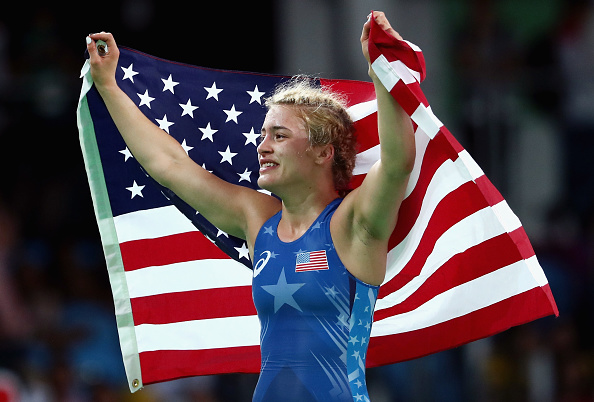 With running a busy gym Kavanagh sees a lot of athletes from many disciplines come through the doors, and he encourages his own athletes to take different techniques away from each of them. Constant learning.

"When I tell me guys to be technique vampires, get what you can out of everybody that comes through.

"You're never going to have a mindset of 'well I don't need to learn form that guy'. That guy knows something that you don't know." 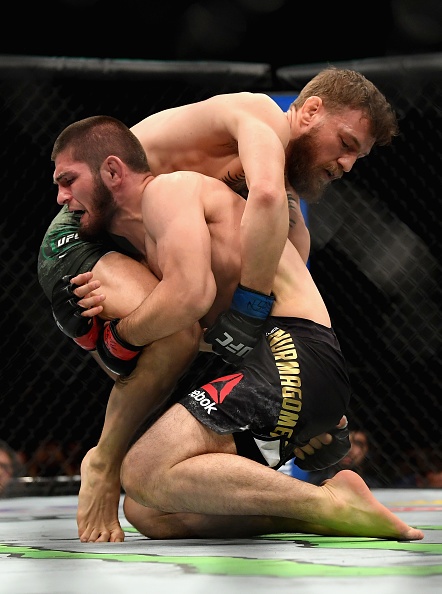 SBG had a number of Russian wrestlers train with McGregor in the build up to the fight, many of whom wished to remain anonymous out of fear of not being able to return home.

"As trainers we're always looking for that carbon copy so we can get as close as we can and we did, we did have some big 180, 185ers."

"We had Russian guys who begged us not to put anything online, because they can't go home.

"We had guys that were mimicking, but there's a reason Khabib is undefeated and is a world champion, you can't get another guy like him." 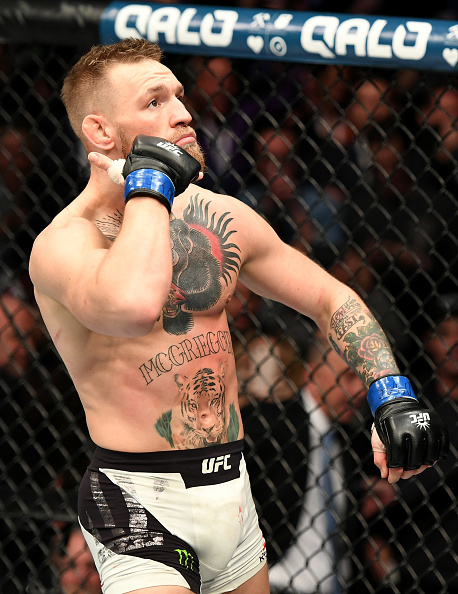 The closest Kavanagh feels they got to mimicking Khabib's style was indeed the man of the hour, Dillon Danis, who previously unbeknown to us, comes from a wrestling background.

"Dillon Danis was a great training partner, he was up at 200lbs, he actually comes from wrestling before jiu jitsu he's got really good take downs, and he's got a really good eye for stylistically trying to match somebody. You get as close as you can, are you ever going to match the guy? No!"


popular
Ireland team to play Wales: Andy Farrell's XV, the big calls and bold cuts
Jaden Sancho can't hide his smile as Old Trafford give heartwarming reception
Discontent over Netflix access for Six Nations documentary as Johnny Sexton focuses on his Last Dance
Everton release brutal 59-word statement to confirm Anthony Gordon departure
"Every team did it!" - Paul O'Connell on Roy Keane comment to Ronan O'Gara that he couldn't deny
Owen Farrell praises Johnny Sexton in revealing interview ahead of Six Nations
"It's crazy to think Bundee Aki might come straight in and start against Wales"
You may also like
1 month ago
Conor McGregor savagely hits back at Joe Rogan following PED comments
2 months ago
"There’s a new Irish superstar in town" - Young Derry fighter touted for UFC after big title win
3 months ago
Conor McGregor almost unrecognisable after shaving off iconic beard
3 months ago
Dana White confirms Conor McGregor is not in the USADA testing pool
4 months ago
Floyd Mayweather confirms he will fight Conor McGregor next year
4 months ago
Conor McGregor took exception to one part of Nate Diaz victory speech
Next Page