UFC Ottawa: SportsJOE picks the winners so you don't have to

A fascinating stylistic clash headlines the UFC's first trip to Ottawa and, given the fact that we've not seen Rory MacDonald in almost a year, the atmosphere inside the TD Place Arena is expected to be electric.

END_OF_DOCUMENT_TOKEN_TO_BE_REPLACED

DM: The classic striker vs. grappler match-up except the striker is a pretty good grappler and the grappler definitely knows how to strike.

I just want to see this fight happen and fear for MacDonald's future as a contender if he drops another defeat.

Having said that, I think that MacDonald just has the grit to get him over the line and see him through the dangerous exchanges because he will inevitably be hit and hit hard.

END_OF_DOCUMENT_TOKEN_TO_BE_REPLACED

Matt Brown set the blueprint on how to frustrate 'Wonderboy' and although I'm certain that Thompson's ability to fight off his back has improved, I think MacDonald is too crafty and will be able to punish with ground and pound. MacDonald by decision

BK: I must have watched 20+ hours of footage on these two over the last couple of weeks, wrote an analysis piece on it and I'm still not sure who to pick here.

If Wonderboy can keep MacDonald on the outside, he should be able to pick him apart with his striking. If MacDonald gets it to the ground, against the cage or can turn it into a technical brawl, it's his fight to lose.

For selfish reasons, I want Thompson to win, because I really want to see what he could do against Lawler, but I think the Canadian simply has more viable paths to victory here. MacDonald via TKO (round four)

END_OF_DOCUMENT_TOKEN_TO_BE_REPLACED

DM: This is going to be a barnburner and there's a very real danger of Cerrone finding out just how hard these welterweights hit if he acquiesces to a blow-for-blow brawl.

Cote once dropped Tito Ortiz at 205 lbs so, yeah, he's pretty powerful... If he has it his way, he'll stand right in the centre of the Octagon and swing for the fences with 'Cowboy.'

But, as carefree an image as Cerrone upholds, he is a thoroughly technical kickboxer above all else and he should be cerebral enough to rely on his timing and skill than his power. Cerrone by decision

BK: Wow, they're really not making these fights easy to pick, are they?

I'm a horrible bore when it comes to MMA, so I'm picking the sound fundamentals of Cote to trump Cerrone's flashy striking.

If it's in any way a close fight and goes the distance, usually the judges tend to give the nod to fan favourite Cowboy (see his fight against Henderson). However, this is Cote's stomping ground, so the impassioned Canadian support may sway it towards their homeboy. Cote by decision 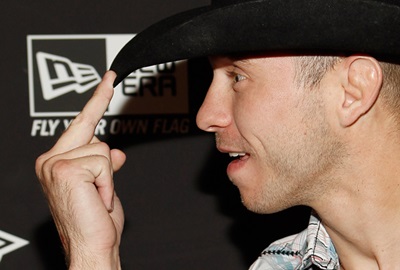 DM: Someone ought to go to sleep here.

There's not much in the way of peppering shots between this pair of sluggers and I'm just feeling that Bosse has the better chin.

It will be chaos and O'Connell won't have the resistance required. Bosse by KO (round one)

BK: Whoever lands big first, wins. Bosse by KO (round one) 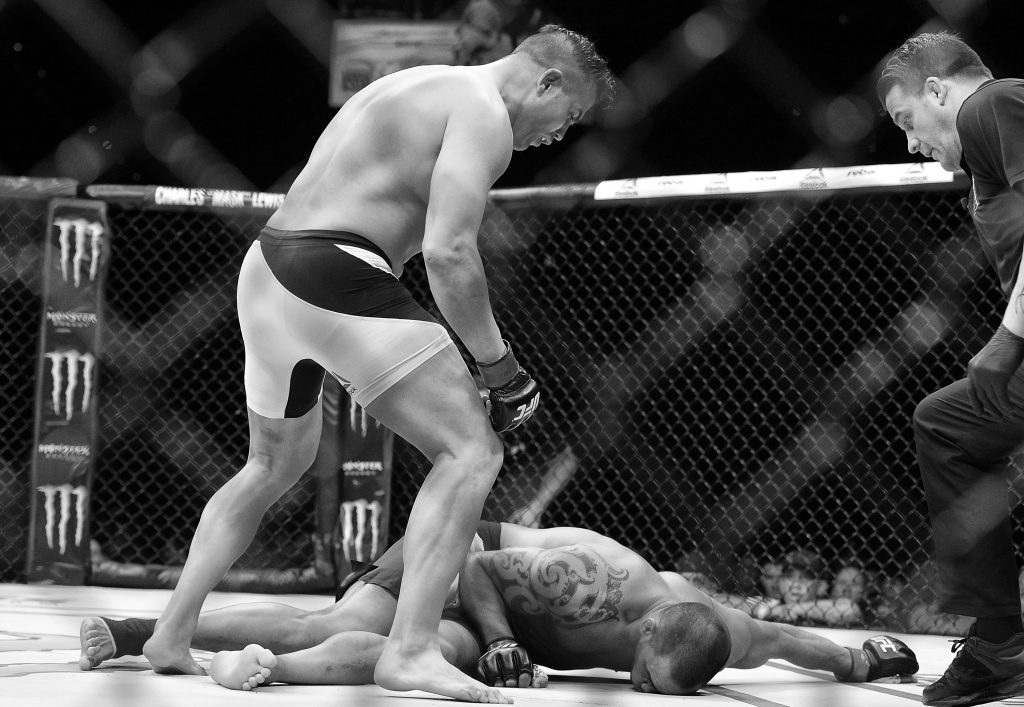 DM: I don't think that enough time has passed for Aubin-Mercier's striking to have caught up to the level of most fighters in the lightweight division.

So if he was pitted against a crafty stand-up specialist, I'd definitely be picking against him, but he's facing a grappler and when it comes to the ground game, few are better than Aubin-Mercier. Aubin-Mercier by submission (round one)

BK: You just get the feeling that after being submitted in 24-seconds in his promotional debut, the UFC are hoping for a similar outcome when Gouti meets a Canadian submission specialist in Canada. Aubin-Mericier by submission (round one) 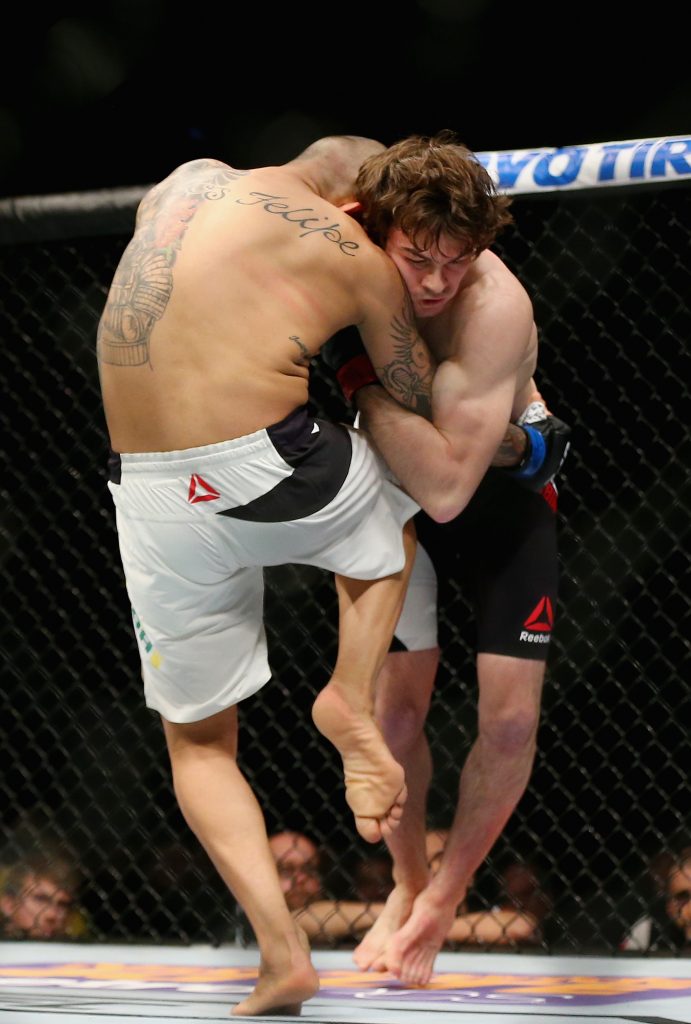 Letourneau would be more of a natural 125 lber and I think Calderwood will be outsized by the Montreal native who didn't disgrace herself by any means against strawweight champion Joanna Jedrzejczyk.

I've never been filled with confidence when it comes to Calderwood and I think Letourneau will take this one without too much bother. Letourneau by decision

BK: Please, please, please don't let this be a one-off. The UFC could really do with a women's flyweight division.

Plenty of the bantamweights don't cut much at all, but are too big for strawweight, while fighters like Letourneau are cutting way too much to make 115 lb.

I think we'll see a much more powerful and athletic Letourneau at this weight, although it will be interesting to see what Calderwood has picked up during her time at Tristar. Letourneau by decision