Gegard Mousasi on McGregor, Mayweather and the stupid people who buy into the Instagram hype

Gegard Mousasi is what you might call an enigma.

He's quiet yet he's outspoken. He's very dry but he's hilarious. He's tranquil but when he pounces, he does so with an energy that few can resist.

All of the above traits were on show on Saturday night in Manchester when the Dutch veteran went 3-0 for the calendar year with a stunning performance turned in against the former UFC light heavyweight champion Vitor Belfort.

Throughout fight week, Mousasi spoke about his theory that a win over Belfort would do very little in terms of his career trajectory. 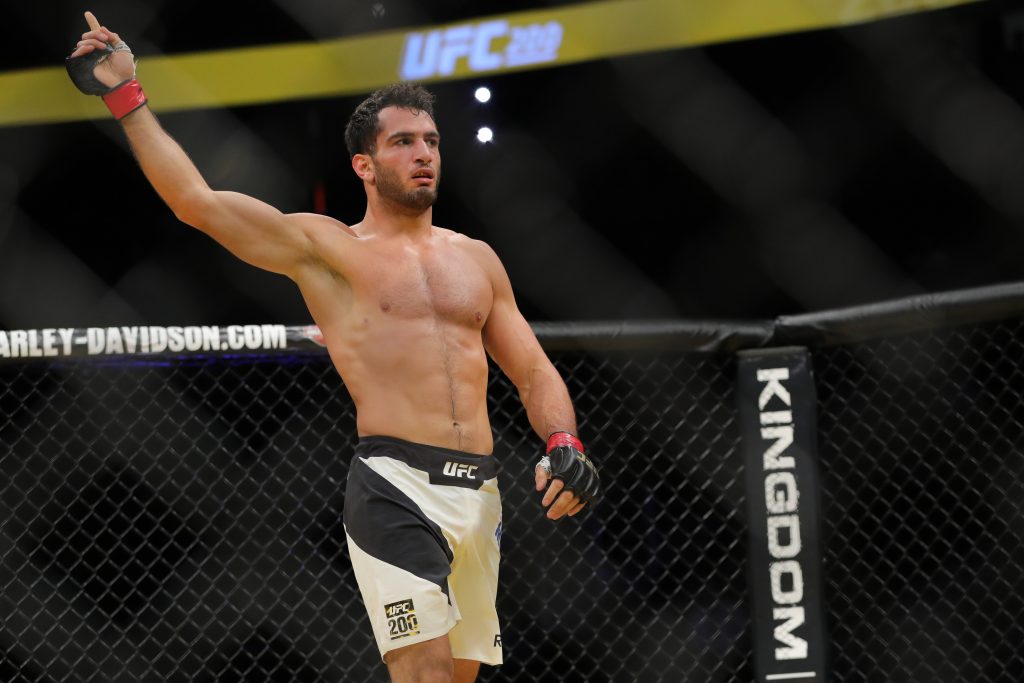 END_OF_DOCUMENT_TOKEN_TO_BE_REPLACED

He knew that no matter how impressively he won, Mousasi was never really going to be in the running for the next crack at Michael Bisping's middleweight title as that shot will likely be given to either the winner of Chris Weidman vs. Yoel Romero or Luke Rockhold vs. 'Jacare' Souza.

Mousasi has been around the sport longer than most, with Saturday's outing taking his career total to 48 fights but it is only recently that he's started to come out of his shell ever so slightly and offer his unfiltered opinion on all MMA matters.

END_OF_DOCUMENT_TOKEN_TO_BE_REPLACED

When asked about how certain fighters become big draws while others never do, Mousasi dropped the name of a certain notorious one in the discussion.

"McGregor's good for the sport but what is it? You had Muhammad Ali, he was a hero. He was, besides a great boxer, he did a lot. He did big things," Mousasi said after his win.

END_OF_DOCUMENT_TOKEN_TO_BE_REPLACED

"Now you have (Floyd) Mayweather and Conor McGregor — 'I have money, I have money' — and everybody loves it. I don't know, that sells.

"People are stupid. What can I say? They don't know who's a real fighter or not. They just like to see expensive stuff on Instagram probably."

'The Dreamcatcher' had made no secret of the fact that he felt confused by the way he is perceived as he wasn't sure how he could be favourite according to the bookmakers over so many potential opponents but yet be below those same fighters in the rankings. 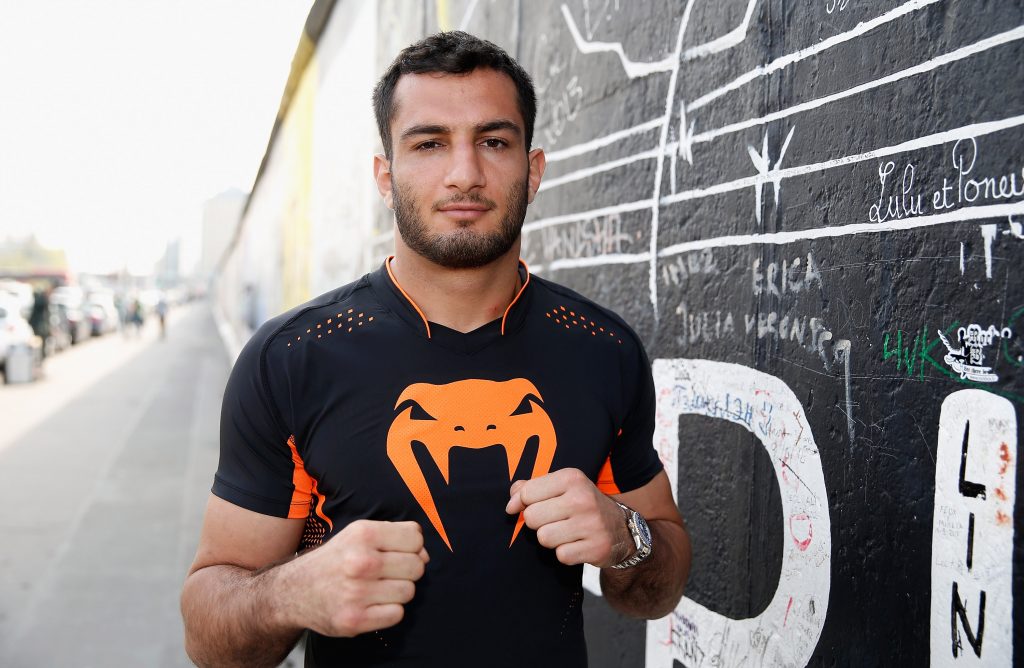 He went on to explain how he felt his striking was no match for anybody at 185lbs before suggesting that it tends to be the more sellable fighter rather than the most talented that gets further in the sport in 2016.

"I feel I have the best stand up in the middleweight division," he said. "I've been dominating since USADA came. Uriah Hall was a fluke. Anyone that knows anything about this sport knows it was a fluke. I hope to get that rematch one day. I'm top five. I don't know who makes the rankings.

"I'm No. 9 in UFC. If I fight Derek Brunson, Robert Whittaker, even with Vitor Belfort, I'm favoured. You tell me. Is it a popularity contest?"